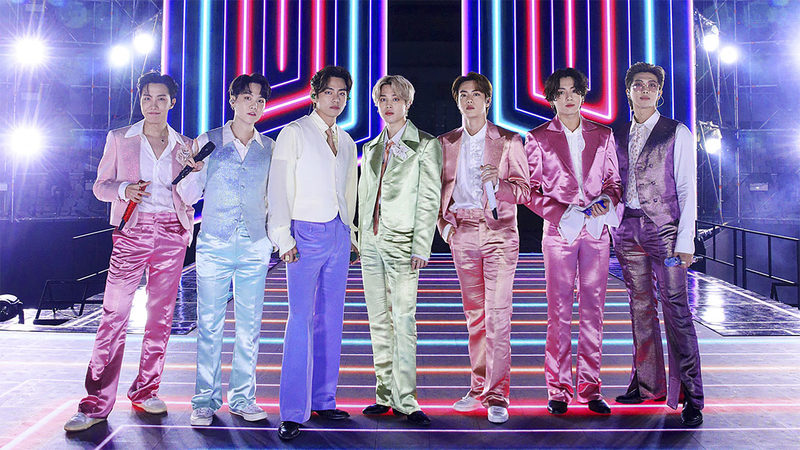 SEOUL -- K-pop fans can breathe a sigh of relief, with BTS here to stay -- for a few more years, at least.

Fans have long worried that the boy band, arguably the biggest in the world, could see their success derailed by South Korea's mandatory military service. Almost all able-bodied men in the country are required to serve in the army for 18 months by the time they are 28.

But on Tuesday, the parliament passed a bill allowing pop stars -- such as BTS -- to defer their service.

Previously, the law allowed special exemptions for top artists, athletes, and musicians -- for instance, those who have won classical music competitions -- but not top K-pop stars. The revised law now allows exemptions for those who "excel in popular culture and art," according to a notice from the National Assembly.
EMBED More News Videos

BTS did it again! The K-pop band's new album "BE" easily topped the album chart with more than 240,000 units. "BE" had what counts as a blockbuster numbers these days. This is the group's fifth No. 1 album on the Billboard 200 chart. BTS' newest single "Life Goes On" also debuted at No.1 on the Billboard Hot 100.

The revised law added that the specific criteria for the exemption would be decided through a presidential order.

The oldest BTS member, Jin, turns 28 on Friday. Had the bill not been passed, he would have had to enlist by the end of the year. Now, the law will buy him two more years.

The revision comes shortly after BTS' single "Dynamite," released in August, topped the US Billboard Hot 100 -- making them the first South Korean pop act to debut at No. 1. Last month, the band was nominated for a Grammy Award.

BTS' label, Big Hit Entertainment, has previously said in statements that military service was a "duty" the band would fulfill.