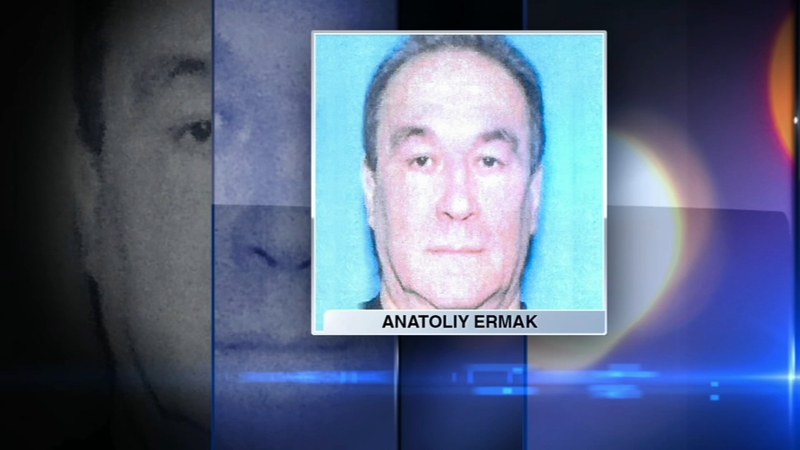 BUFFALO GROVE, Ill. (WLS) -- The suspect wanted in connection for what police called a "targeted" attack against a married couple in Buffalo Grove, is now in critical condition from a self-inflicted gunshot wound during a standoff with police in Edina, Minnesota.

An arrest warrant had been issued for Anatoliy Ermak following the deadly shooting Sunday night in the couple's condominium's parking garage.

Edina Police officials say around 8:00 p.m. Friday night, officers responded to an apartment complex where local residents reported having spotted the vehicle Ermak was believed to be driving. 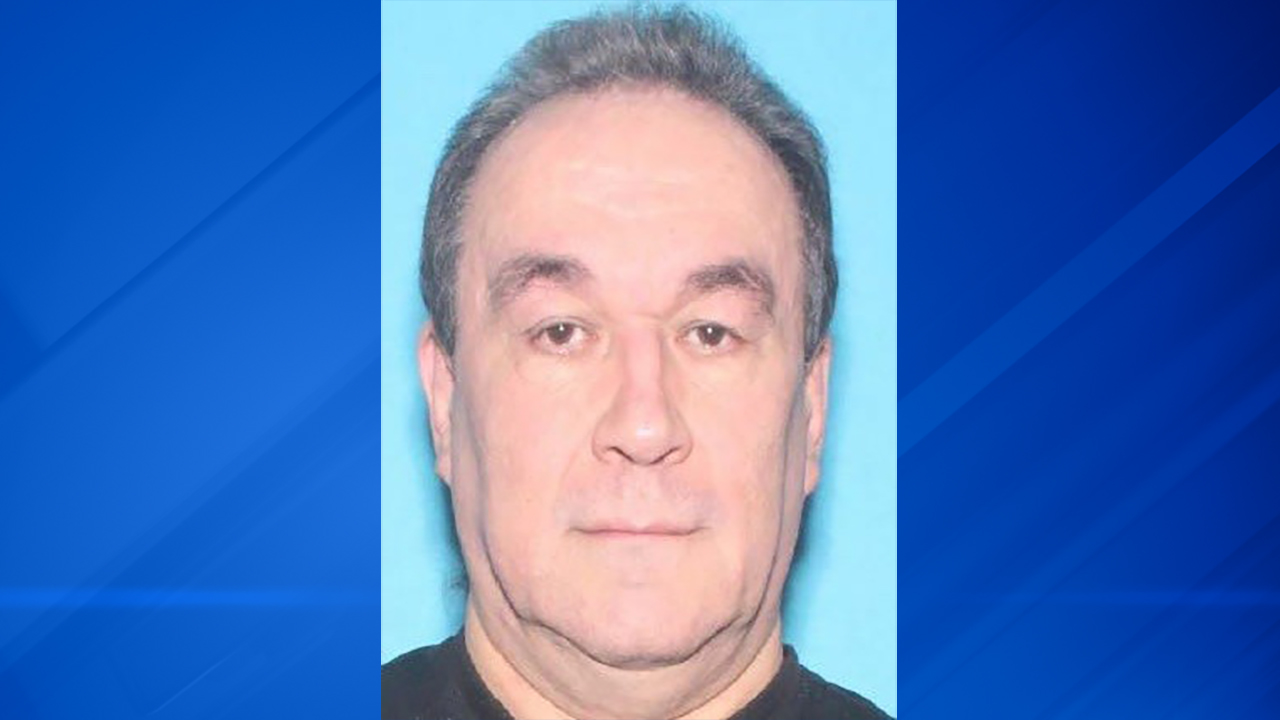 Officers tried talking to the driver, who was later identified as Ermak, before he shot himself, according to police.

He was transported to an area hospital where he remains in critical condition. No one else was injured during the incident.