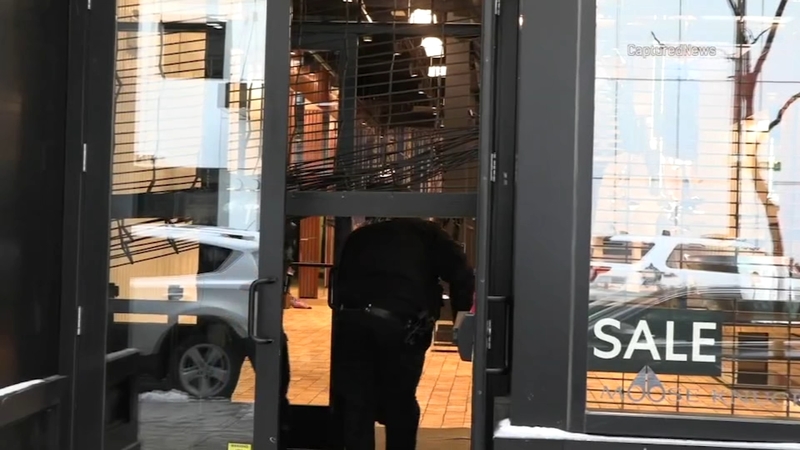 The suspects broke in around 5:52 a.m., stole merchandise and then drove off in a white SUV.

In November, four men stole handbags from the same store hurting two people as they got away.

Less than a half hour earlier, police were called to a burglary at the Moose Knuckles store in the Gold Coast.

According to a police, a group of suspects pried the door open to the store which sells high-end winter coats on East Walton.

It appears the thieves managed to clear out all the merchandise from the first floor.