Mom tracks down man charged with killing son, setting body on fire: 'I knew that it was him' 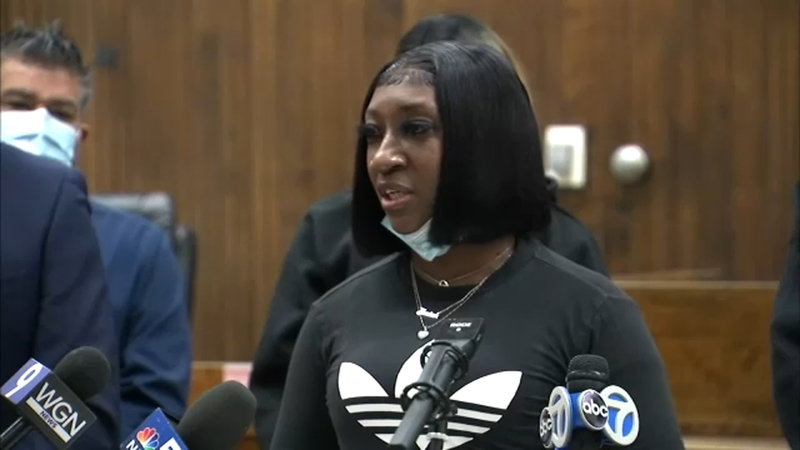 BURNHAM, Ill. (WLS) -- Scraps of yellow police tape still mark the spot where police found the burning body of 17-year-old Isaiah Davis. Police say his killer brought the body there to try to destroy evidence of his murder back on Oct. 28.

"Everything was Isaiah," said his mother, Leslie Bell. "He was my baby. My last child." 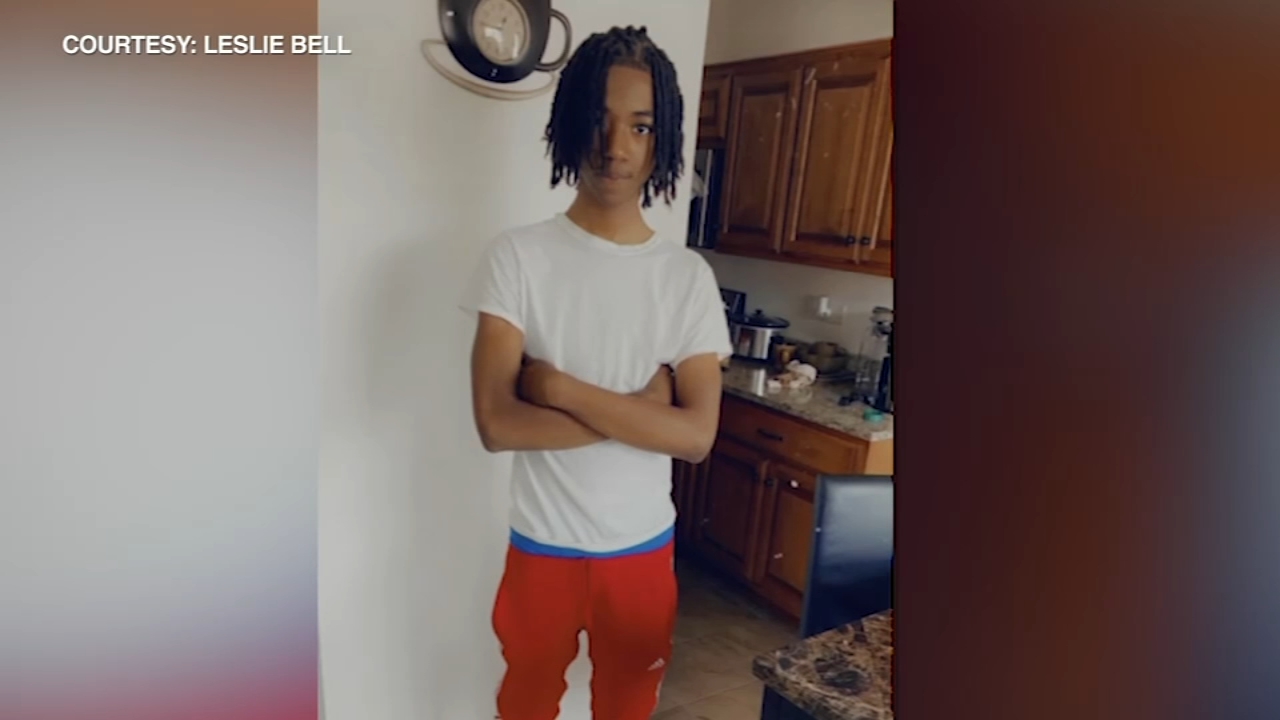 Isaiah Davis, 17, was shot to death on Oct. 28 in south suburban Burnham.

The 17-year-old high school senior planned to go into the National Guard after graduation and hoped to study law and maybe become a lawyer.

Prosecutors have charged 34-year-old Faheem Norwood with the murder. They say he has a long criminal record and was on parole for crimes including carjacking and unlawful use of a weapon at the time Davis was killed.

"Faheem has a long history of criminal activity," said Deputy Chief Cameron Biddings, Harvey Police Dept. "He's a dangerous man that should not be on the streets of Chicago or Harvey."

Police said the suspect shot Davis to death at a home in nearby Burnham. He allegedly removed the carpet to destroy evidence then took his body to the alley in Harvey.

Davis' mother first became suspicious of the suspect after the murder when she tried tracking her son's whereabouts on the night he was killed.

"I was able to meet him and look him in his eye and I knew it was him who hurt my son, who actually killed my son," Bell said.

"A mother fought, got the information for detectives and they put the pieces of the puzzle together to get the case where it is now," anti-violence activist Andrew Holmes said.