Teresa Sandoval, 66, was one of two victims that died after a crash involing a wrong-way driver.

CHICAGO (WLS) -- Two people died and another suffered non-life threatening injuries after a crash involving a wrong-way driver on the Dan Ryan Saturday morning, according to Illinois State Police.

State police responded to the southbound lanes of Interstate 94 at 63rd Street just before 11 a.m. for a reported crash involving three vehicles.

Preliminary reports indicate a gold Chevrolet Equinox was driving the wrong way in the southbound lanes, when it hit a commercial vehicle and then another passenger car head-on, police said.

The man driving in on the wrong side was identified as a 53-year-old man from Naperville, Ill., according to state police. Officials also said the man died.

The passenger in the car that was hit later died, according to Claudia Sandoval, who said she was the passenger's daughter. She identified the victim as Teresa Sandoval, 66, of Bridgeport.

Teresa Sandoval was days away from a trip to Mexico, according to her family.

"She just had a way of living life that she wanted us to remember her by, just being happy. 'Don't cry for me,' she said. 'When it's my time to go, I'll be happy because I lived a good life,'" Claudia said.

Claudia Sandoval said her mother and father were headed to breakfast, as they normally do every Saturday morning. She said her father saw the wrong-way driver come at them at what appeared to be 100 mph. He said the passenger side of the car, where Teresa was sitting, was hit. Teresa was trapped inside the car.

"She has left me with an empty, empty space in my heart that nobody will ever fill," she said.

The wrong-way driver took her parents' tradition away, and killed a loving mother and grandmother, Claudia Sandoval said. She added her mother would never fail to tell her daughter she loved her and that she was her sunshine.

Every Saturday, her parents, Teresa and Francisco, would go to breakfast for their usual order. It was the couple's weekly date, but, this time, they didn't make it.

"He was crying, he goes 'Claudia, we've had a terrible accident," Claudia Sandoval said. "And he's like, 'and your mom's in the car; they can't get her out.' They told me just to go back to the hospital and that a priest would be there. So as soon as they put us in the little room, I knew that, I knew, I knew that my mom was gone."

Her father is being treated at University of Chicago Medical Center for minor injuries.

Her mother and she were planning to leave for a special trip to Mexico City in a few days. Her mother had said she wanted to finalize her will during the upcoming trip.

All southbound traffic on the Dan Ryan was diverted to the express lanes, while police investigated the crash. 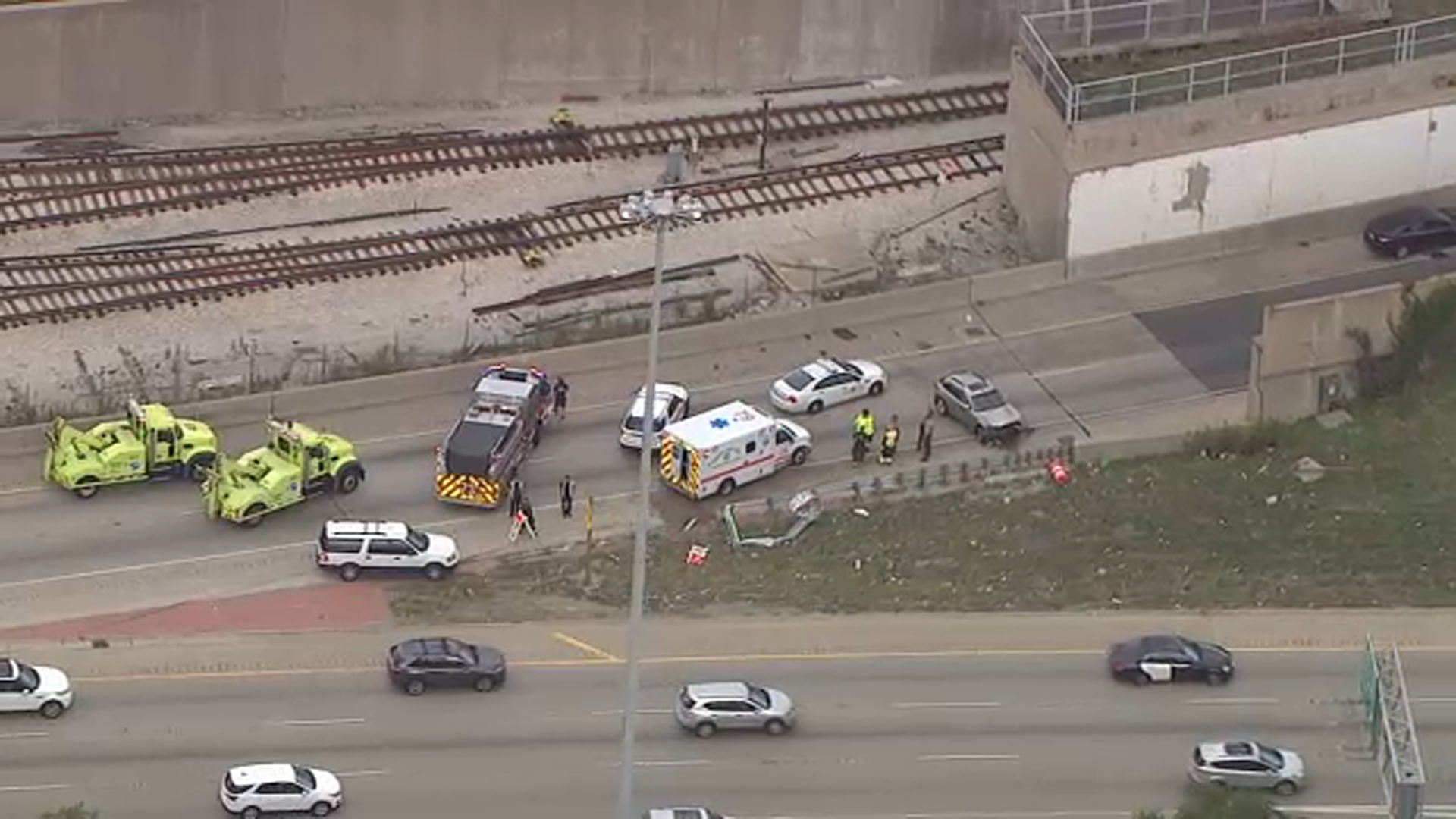 2 hurt in 4-vehicle crash on ramp from Dan Ryan to Bishop Ford: ISP 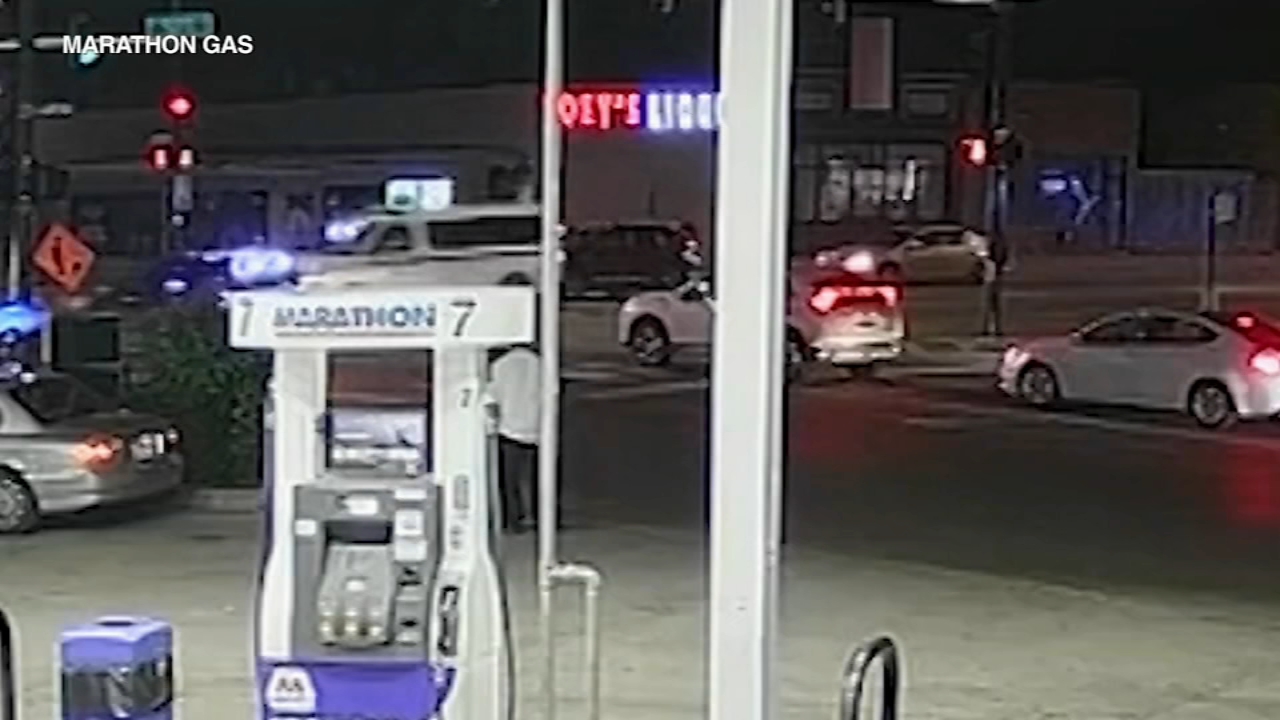