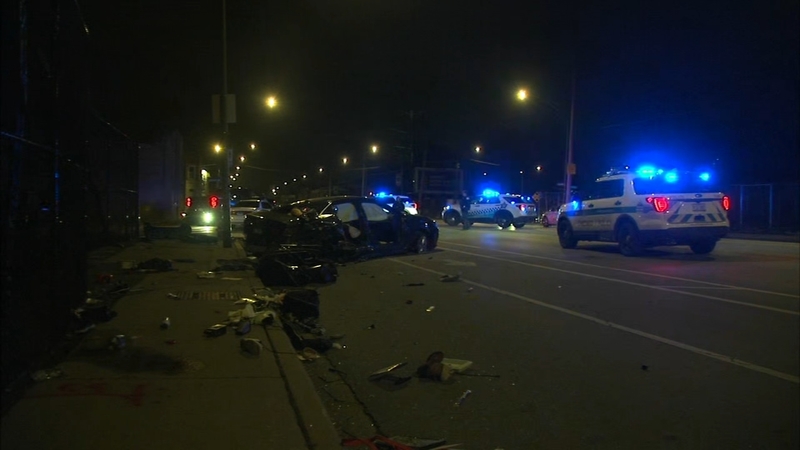 CHICAGO (WLS) -- A man was critically injured following a car crash on the Chicago's South Side, police said.

The crash happened in Grand Crossing at the intersection of South Chicago Avenue and Greenwood Avenue, police said.

Police said a car headed east on Greenwood Avenue hit the driver's side of a car going northbound.

The driver of that second car was taken to the University of Chicago Hospital with serious injuries, police said.

The other driver was cited for having an expired license. Police did not provide further information on the driver. Police did not say if charges have been filed in relation to the crash.