WLS
By ABC 7 Chicago Digital team
CHICAGO (WLS) -- A car was dragged by a semi-truck after running a red light on Chicago's South Side Monday, police said.

Her car got stuck under a semi-truck and was dragged approximately 100 feet before the driver of the truck realized the car was pinned, police said.

The female driver was transported to University of Chicago in stable condition with some lacerations, police said. The male driver of the truck was not injured. 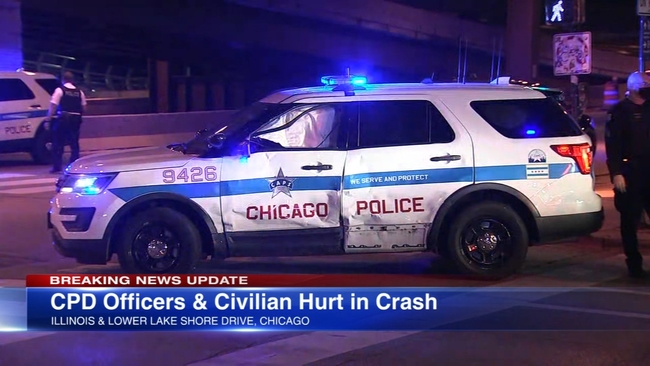 Woman killed in I-294 crash in Schiller Park 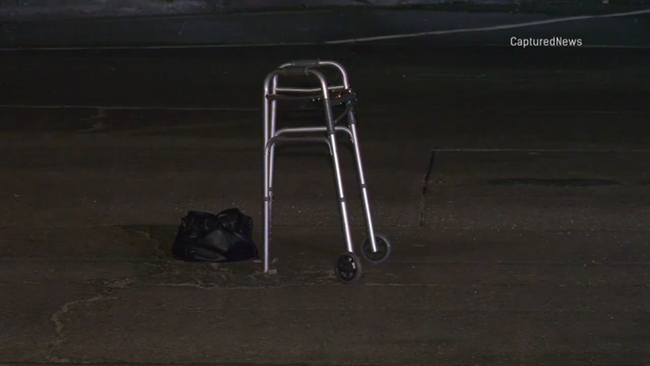