Chance the Rapper's new movie premiered Friday at a star-studded event in Chicago.

Justin Bieber, Vic Mensa and King Louie were among the celebrities and fans who flocked to AMC River East 21 to support Chance's film "Magnificent Coloring World." And Chance wanted to make sure Chicagoans saw the movie before anyone else.

"I owe it to them, they've been the people that have put me in the position I'm in. But also, we don't get stuff like this a lot. There's not a lot of movie premieres that happen in Chicago," he said.

The production, which was filmed in 2017, captures some of Chance's most magical concert moments while incorporating new artistic elements of music, special effects, dance and Chicago culture.

Mensa is beyond proud of his friend.

Among the most proud of the attendees: his wife Kristen.

And, of course, mom and dad.

"He likes for everyone to experience everything at the same time, and this will be my first time seeing it as well, so very, very excited," said his mother Lisa Bennett.

"It's the first movie I've seen in a year and a half so I'm just as excited. I just hope that people get a picture of what it was like In that moment," said Jake Schreiar, director.

"I feel like we watched him grow up. The first to do so many things here in Chicago. And now the first independent artist to put out a film like this," said Val Warner, host of Windy City Live.

Chance teased some of what's on film, but wouldn't give much away. 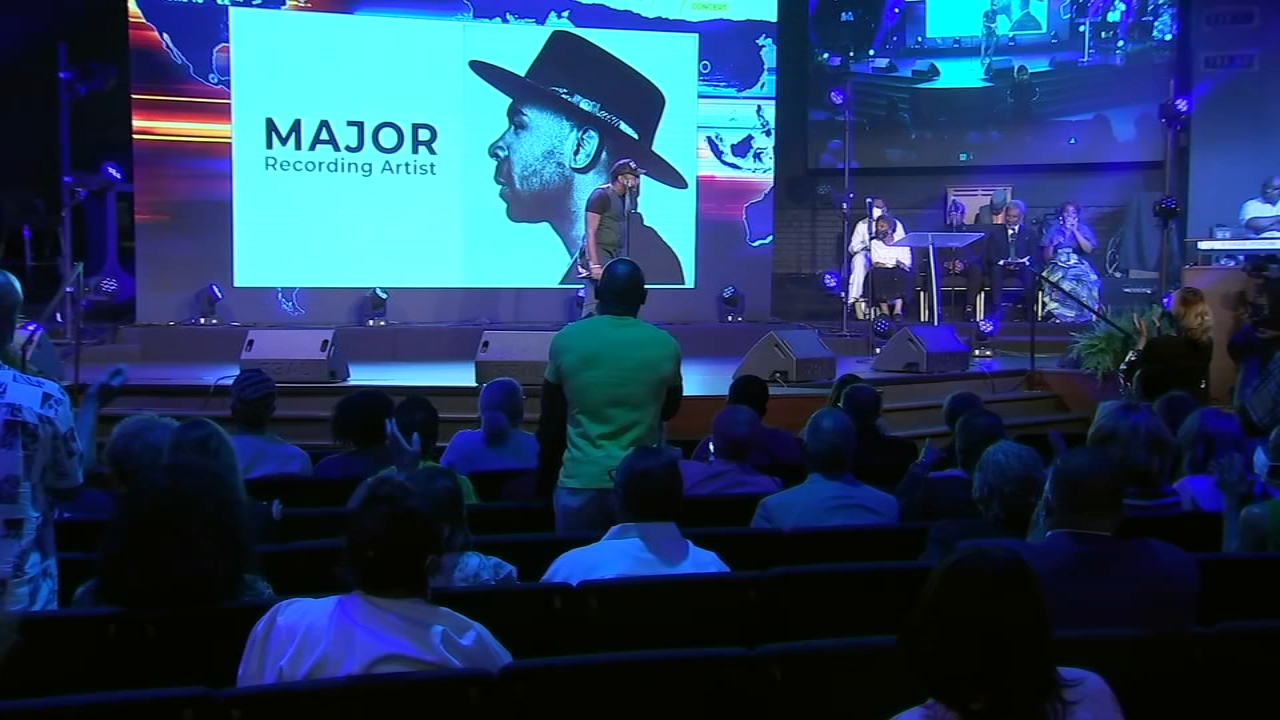 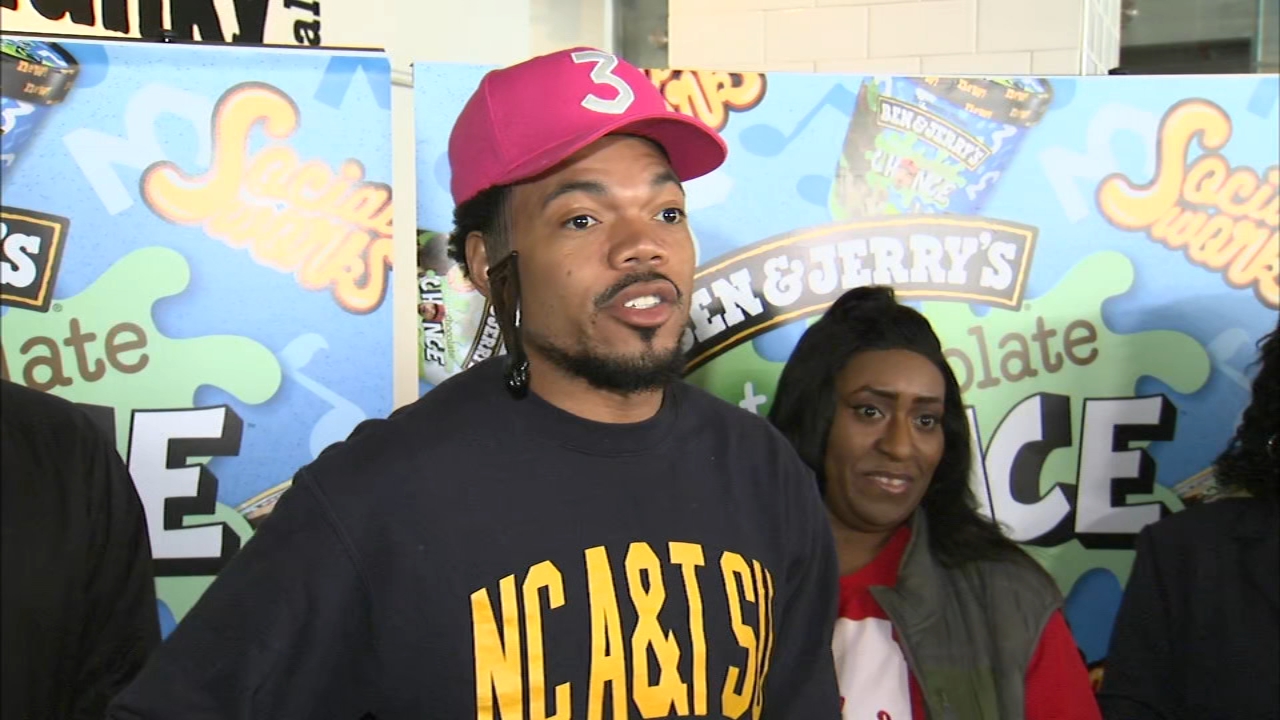 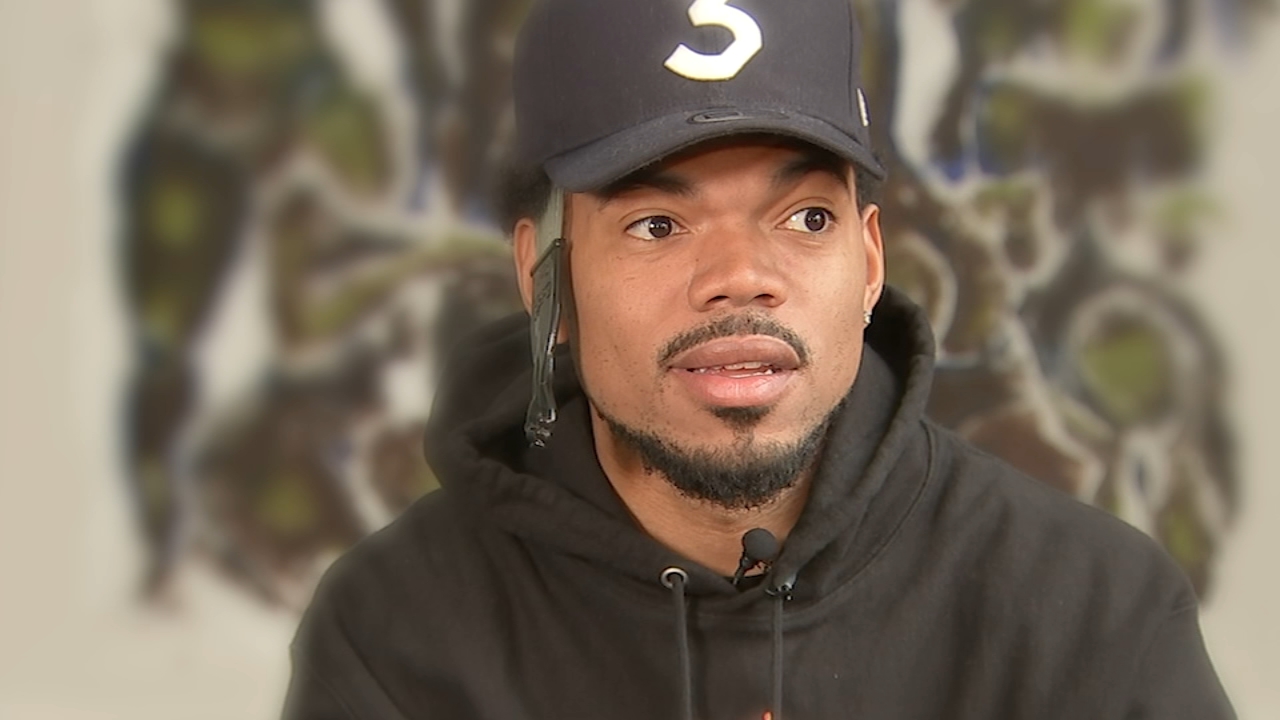