The Lake Bluff Elementary school district is now being sued by former students who claim school officials knew their teacher was abusing boys and allowed him to resign.

LAKE BLUFF, Ill. (WLS) -- The Lake Bluff Elementary school district is now being sued by former students who claim school officials knew their teacher was abusing boys and allowed him to resign.

The I-Team first reported the claims of two of the alleged victims of Charles Ritz, who pled guilty to a public indecency charge last summer.

An apology for what John Bollman says happened when he was 12 years old, when his math teacher and coach Charles Ritz allegedly molested him. He was a student at what was then Lake Bluff Junior High.

"The school district did nothing about it," said Marc Pearlman, the plaintiffs' attorney. "They continued to hide and conceal Charles Ritz and not warn the public or the students or their parents."

Thursday afternoon the school district responded, saying in part: "While the Lake Bluff School District 65 Board remains saddened by the painful events of over 30 years ago as described by these individuals, to fulfill our duty as fiduciaries on behalf of the District's taxpayers, we will defend these claims in court and not in the public domain."

The I-Team began investigating Ritz in fall of 2016. He pleaded guilty last year, admitting public indecency and that he exposed himself to students in 1985. He is not listed as a defendant in Thursday's lawsuits, and each lawsuit asks for at least a $50,000 judgment. The victims emphasize it's not about the money.

"I'm the biggest cynic there is when I see people come forward and say it's not about the money. I'm the first to shake my head and say, 'It probably is,'" Bollman said. "I can assure you and everyone in this room, this all could have been settled for an 'I'm sorry.' All settled."

The school district says it has a comprehensive system of policies and procedures to help keep students safe, and that they're reviewed annually and implemented rigorously. 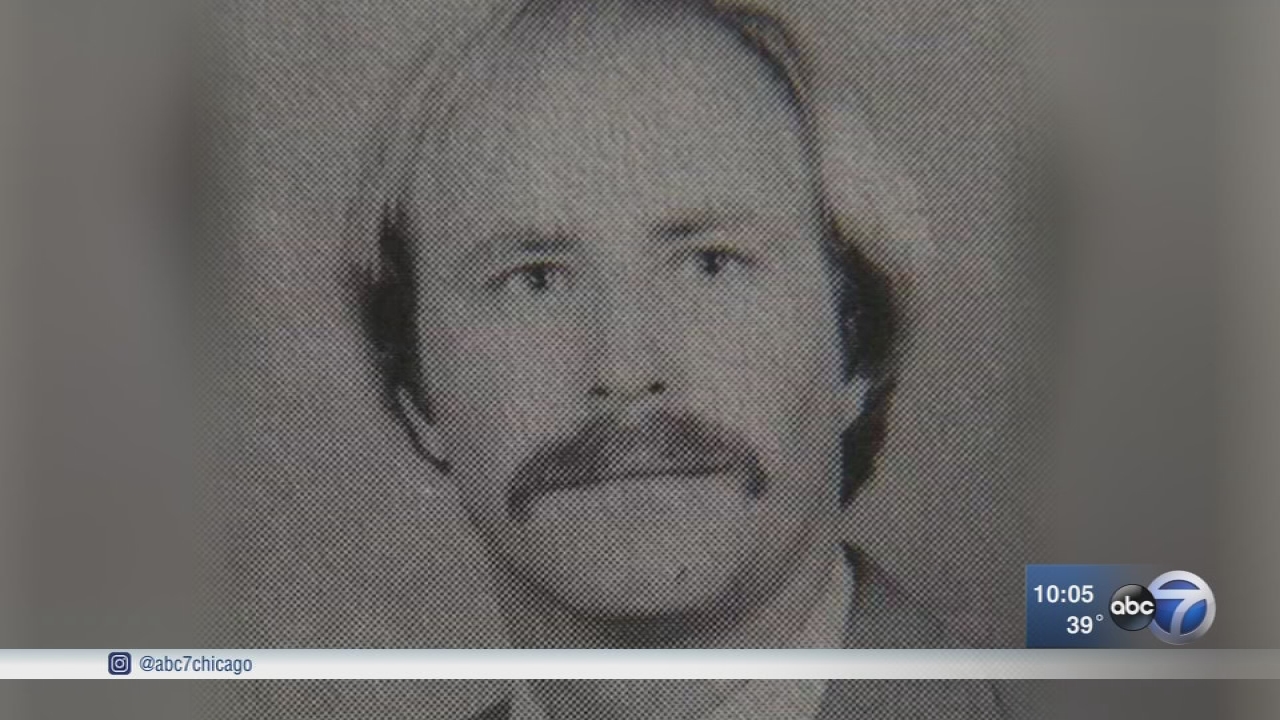 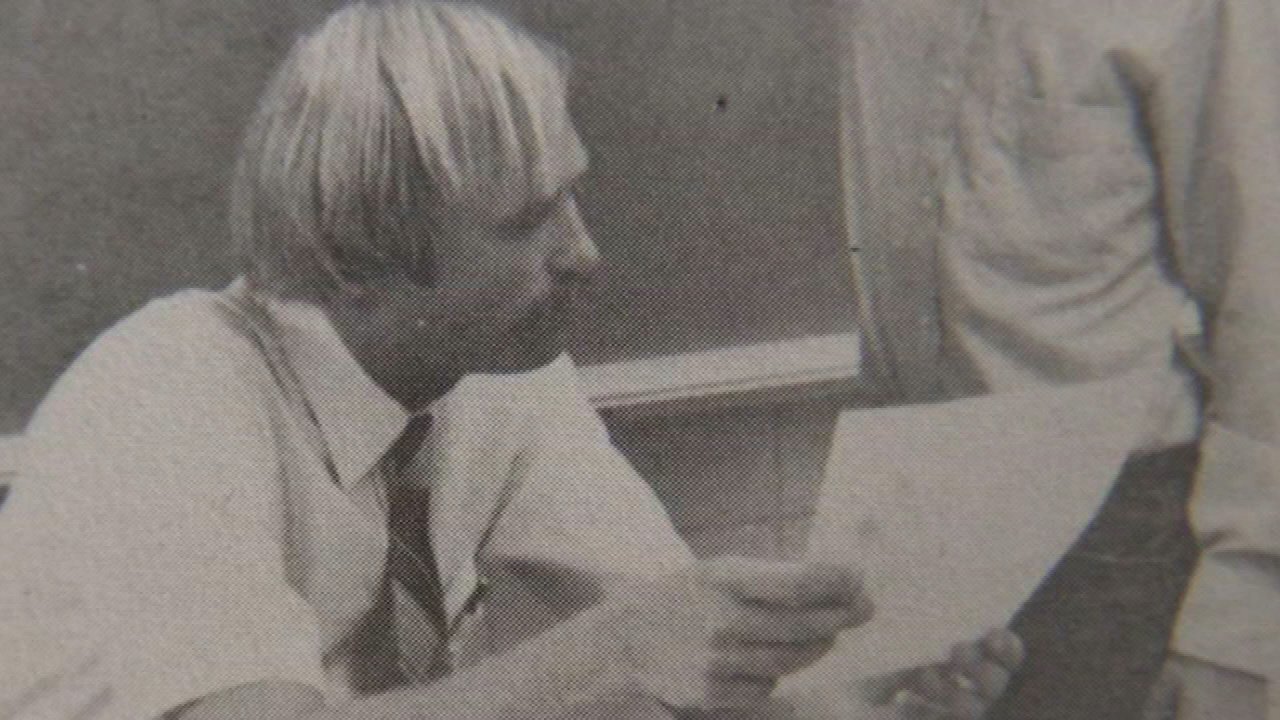 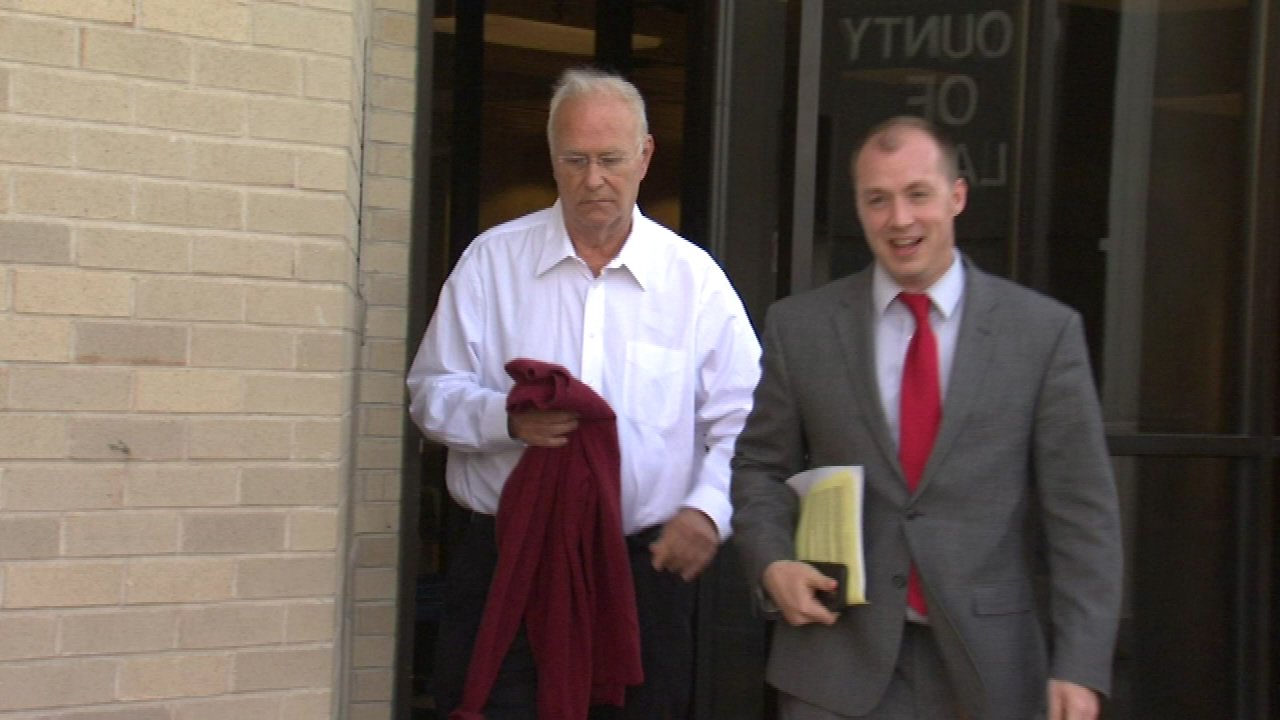 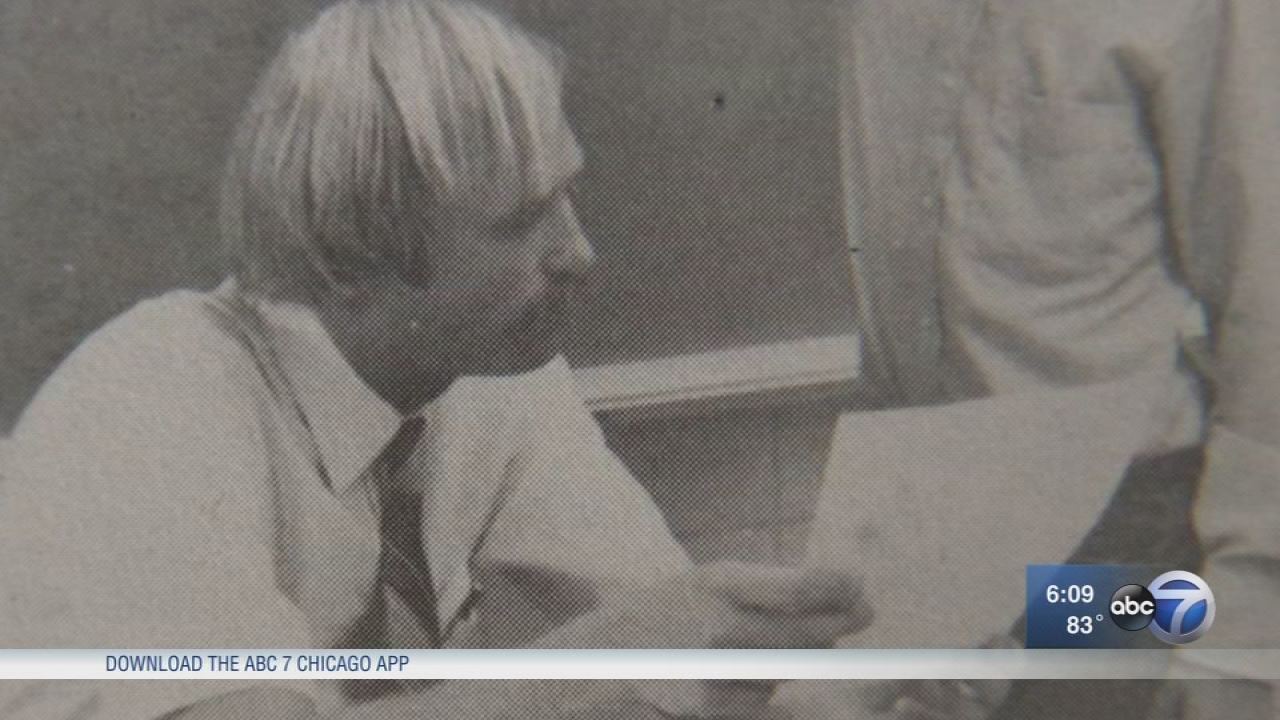 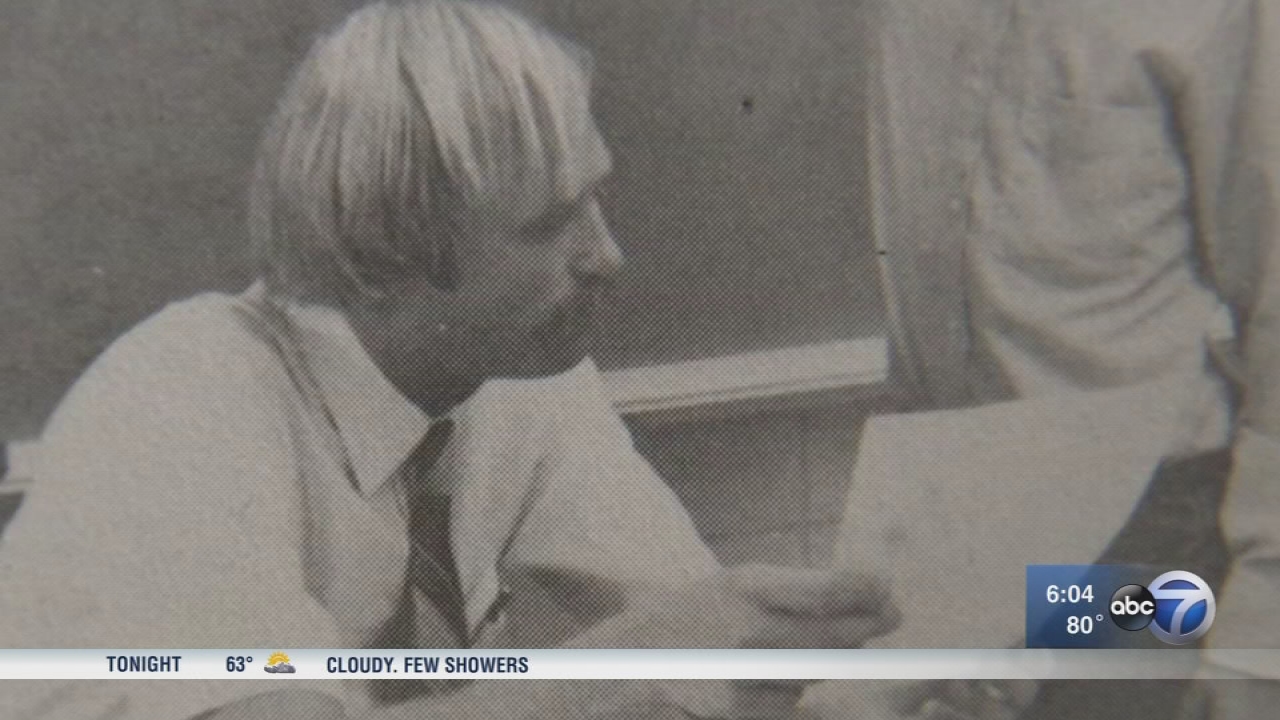