WLS
By Chuck Goudie and Ross Weidner, Christine Tressel and Barb Markoff
Stephen Calk, the Chairman and Chief Executive Officer of the Chicago-based The Federal Savings Bank, has been indicted by a federal grand jury for "corrupt use of his position to issue millions of dollars in high-risk loans to a borrower in exchange for a personal benefit." According to the indictment, Calk "abused his authority as chairman and chief executive officer" of the Fulton Market headquartered bank to steer $16 million in loans to former Trump campaign chair Paul Manafort in exchange for Manafort's assistance in Calk obtaining a "senior position" with the Trump administration.

While Calk ultimately did not receive a Trump administration role, prosecutors say Calk interviewed for Under Secretary of the Army in early January 2017 with three representatives of the Presidential Transition Team in New York City. During the loan process, prosecutors say Calk also emailed Manafort a list of positions he desired in the Trump administration that included "10 Cabinet secretary, deputy secretary, and undersecretary positions ranked by order of preference." The list started with Secretary of the Treasury and included Secretary of Defense and "19 ambassadorships similarly ranked and starting with the United Kingdom, France, Germany and Italy." That same day - November 14, 2016-the indictment charges that Calk followed up in an email to Manafort asking if he was "aiding the transition in any type of formal capacity" to which Manafort responded "Total background but involved directly." The indictment says Calk responded, "Awesome."

According to the indictment, The Federal Savings Bank ultimately foreclosed on the cash collateral securing the loans and wrote off the remaining $12 million dollar balance as a loss.

An automatic reply to an email sent to Calk by the I-Team Thursday says "I am out of the bank on medical/administrative leave" and his bio no longer appears on their website.

Calk's attorney, Jeremy Margolis sent the I-Team a statement saying "Mr. Calk has done nothing wrong and will be exonerated at trial of the baseless isolated charge brought against him. The loans made to Mr. Manafort by The Federal Savings Bank were good loans: over-collateralized, approved by the bank's loan committee with high rates of interest and huge cash prepayments, and approved by the underwriters as being well within the bank's underwriting guidelines. Moreover, Mr. Manafort's introduction to The Federal Savings Bank had nothing to do with Mr. Calk. He originally came to the bank through a mortgage broker and a loan officer without Mr. Calk's involvement or knowledge. Those loans simply were not a bribe for anything. Separately, during the presidential campaign, Mr. Calk was an economic advisor to Donald Trump's campaign. After the election, Mr. Calk felt the call to serve his country once again and offered his vast business and military experience to the new administration. The bank's loans to Mr. Manafort - who by then had been terminated from the Trump campaign - had nothing whatsoever to do with Mr. Calk's desire to serve. Mr. Manafort had no ability to cause Mr. Calk to be appointed to any position, and Mr. Calk was never actually chosen for any governmental appointment. The charges brought today are a travesty. A federal judge has already determined - and even the Special Counsel's Office and Mr. Manafort himself have stipulated - that the Federal Savings Bank was a victim of Mr. Manafort's crimes. That bears repeating: Mr. Calk and his bank were victims of Mr. Manafort's ongoing fraud; Mr. Calk did not commit any offense with him. After an unbiased jury of twelve citizens hears the evidence, Mr. Calk is confident that justice will prevail."

Calk's attorney says they will have no further comment until trial and will "do our speaking in court."

Representatives of The Federal Savings Bank released a statement saying the bank "is not a party to the federal criminal case in New York involving its former chairman Steve Calk, who has been on a complete leave of absence and has no control over or involvement with the bank. Further, there is no suggestion of any wrongdoing on the part of the bank. Indeed, the Special Counsel and a federal judge have determined that The Federal Savings Bank was a victim of Mr. Manafort's crimes."
Report a correction or typo
Related topics:
chicagowest loopdonald trumpbankbriberyi teamcorruptionpolitics
Copyright © 2020 WLS-TV. All Rights Reserved.
RELATED 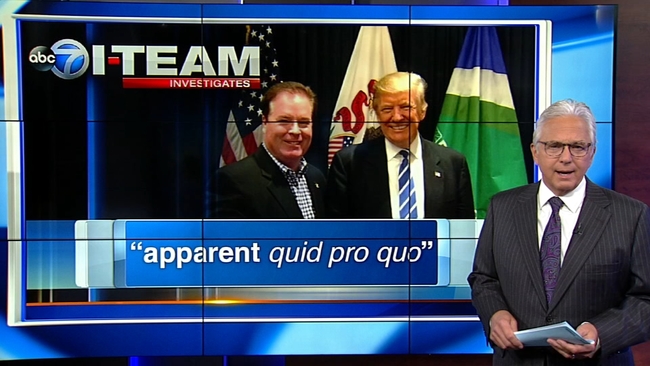 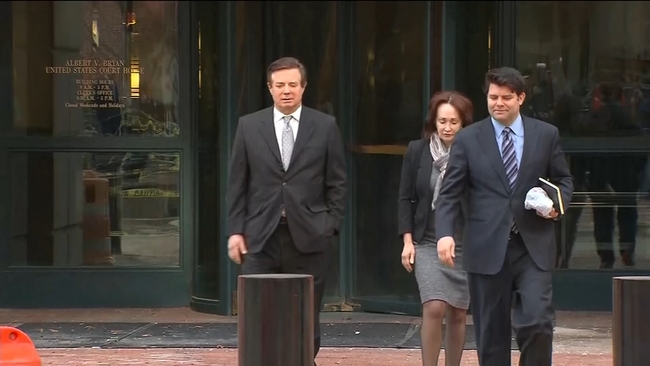 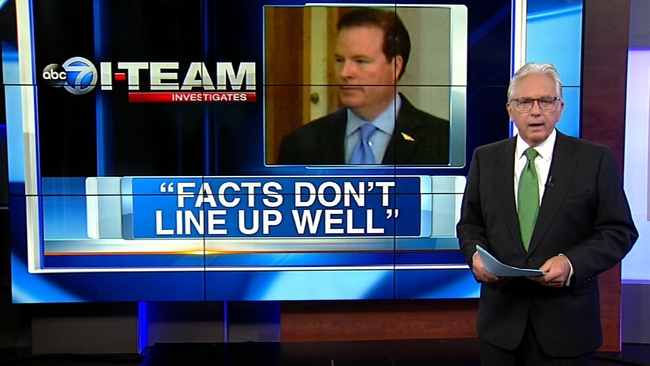 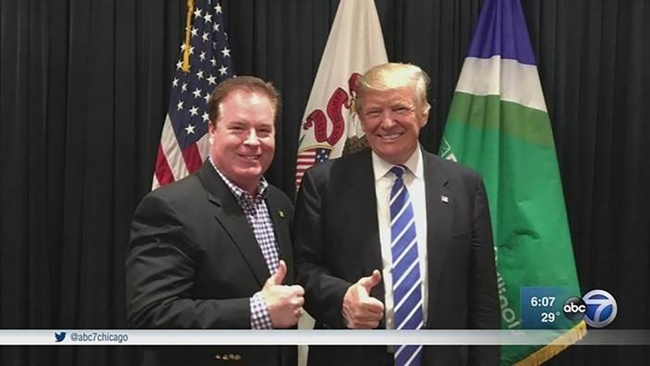 Gates: Manafort tried to get Sec of Army job for Chicago banker Stephen Calk who loaned him millions
I-TEAM