More than half arrested for carjackings this year have been juveniles: police
WLS
By ABC 7 Chicago Digital Team 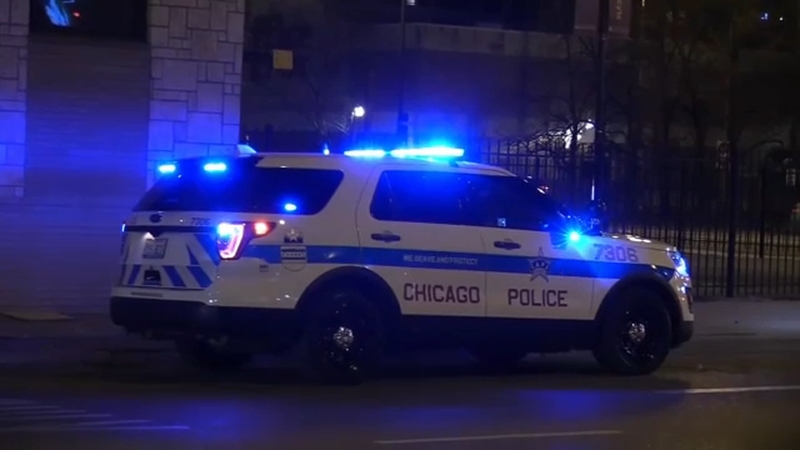 CHICAGO (WLS) -- Chicago Police held a virtual town hall in response to the sharp uptick in carjackings across the city.

They talked about the impact of the crimes, as well as efforts to combat the recent increase in cases.

Chicago police said slightly more than half the suspects arrested for carjackings this year have been juveniles.