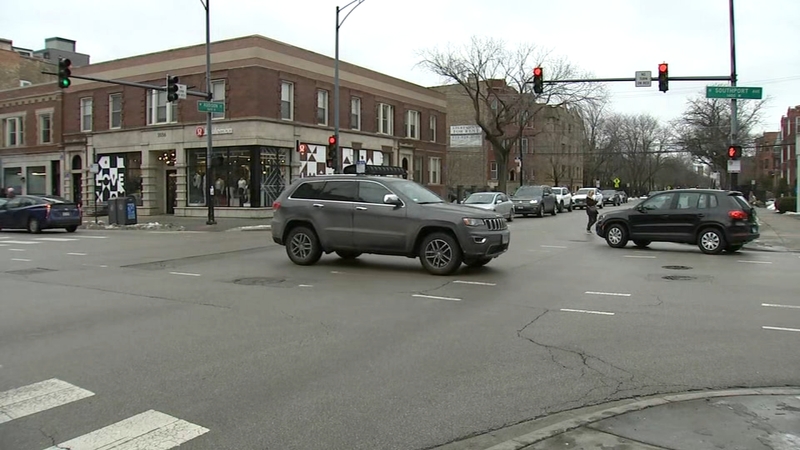 Woman pistol-whipped by carjacker in Lakeview

CHICAGO (WLS) -- A woman was pistol-whipped and fell to the ground as she struggled with a carjacker in Lakeview Thursday night.

Chicago police said the woman had just parked her car near Southport and Addison when the carjacker approached her and demanded her keys around 8:30 p.m.

According to police, the woman refused to comply and tried kicking the man, who then hit her on the forehead with the barrel of the gun.

A passerby stopped to help the woman as she sat on the curb holding her head, police said, but the offender got away with the car.