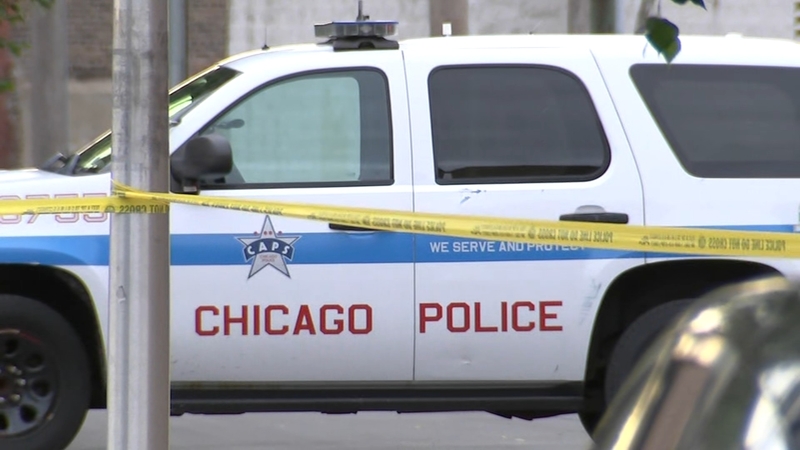 Supports of civilian oversight of police point to recent cases like the wrongful raid of Anjanette Young's home and the deadly police shooting of 13-year-old Adam Toledo as reasons why reform has to happen soon.


But Friday, just as it seemed the Public Safety Committee was going to vote on Mayor Lori Lightfoot's plan and a competing version supported by grassroots groups, a substitute ordinance was introduced.

"Allow us to have a vote on what I would call is the best representation of an ordinance that can pass," said Ald. Harry Osterman, 48th Ward, co-sponsor of the new ordinance.

That compromise version removed the referendum that would have taken the power to hire and fire the police superintendent away from the mayor and given it to the civilian commission.

"It would have been dangerous to vote on something that they had not read," Ald. Taliaferro said.


A vote on a civilian oversight ordinance is now not expected until later this summer, but supporters said they aren't giving up, and that meaningful reform will happen. They said the delay is just a temporary setback.

"No one ever said that passing meaningful legislation in the Chicago City Council would be easy when you are facing the objections of a city mayor," said Ald. Carlos Ramirez-Rosa, 35th Ward.

The Mayor's office issuing a statement saying in part, "The Mayor remains optimistic that eventually civilian oversight will happen. It is important, however, that the dialogue and tactics are unifying and not divisive."

"We're the ones that are actually advocating for reform and the mayor is trying to stop it," said Ald. Rod Sawyer, 6th District, co-sponsor of the substitute ordinance.