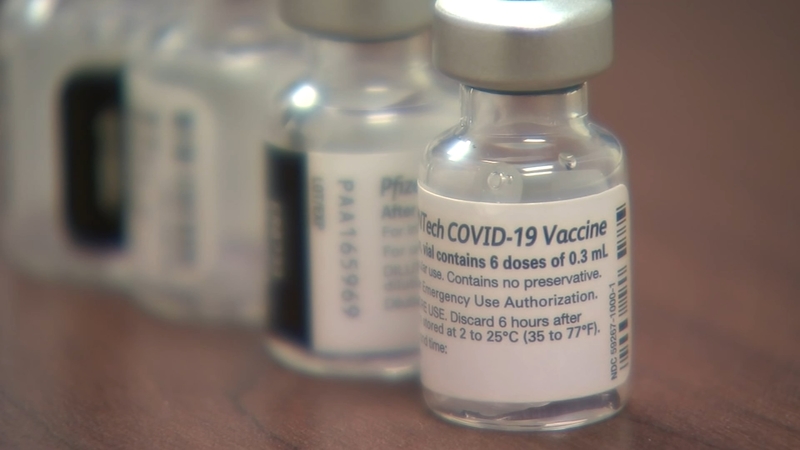 CHICAGO (WLS) -- Knocking over a cardboard cutout of herself, Mayor Lori Lightfoot proudly reopened Chicago's beaches after more than a year. From outside spaces to major attractions, the city is reopening and masks are slowly becoming a thing of the past.

But not so fast, doctors say.


"It's like dancing in the end zone before the game is over, that is the mentality with everything opening up," said Dr. Ronnie Mandal.

Mandal said at Swedish Hospital he sees patients who are much sicker due to new variants that are more transmittable. Manda believes it's premature to lift mask mandates and open everything back up when so many people remain unvaccinated, especially, he said, people in their 20s, 30s and 40s.

"Fifty years ago if a doctor said get the vaccine, you just got it. Now everyone has to research it, Google it, WebMD it," he said.

With supply no longer an issue, the city is making progress with vaccinations, but as Mandal finds hesitancy is a big challenge. While 50% of Chicago adults are fully vaccinated, racial disparities remain. Forty-two percent of LatinX residents and 34% of Black Chicagoans have received at least one dose.


Mandal said he is at his wit's end trying to convince patients to get vaccinated. While seeing family again is a motivator, he hopes the government will offer bigger incentives.

"All I can do is beg people to make good choices and think of their fellow man," he said.