Both teams will open at home on July 24.

The announcement comes after the season was delayed due to the coronavirus pandemic.

The Cubs will open their 60-Game season on Friday, July 24 at 6:10 p.m. against the Milwaukee Brewers at Wrigley Field.

The regular season is scheduled to conclude on Sunday, September 27 at the Chicago White Sox.

Opening Day for the Chicago White Sox will be Friday July 24. The Sox will face off against the Minnesota Twins at Guaranteed Rate Field.

Following their season-opening series, the White Sox are slated take their first trip of the season, an eight-game, nine-day trek to Cleveland (July 27-29), Kansas City (July 31-August 2) and Milwaukee (August 3-4).

On Thursday, August 13, the White Sox will "host" the St. Louis Cardinals in MLB's "Field of Dreams" game in Dyersville, Iowa, at the site of the beloved 1989 baseball movie "Field of Dreams."

The White Sox play each AL Central opponent 10 times during the 2020 season:

Game times for the 2020 schedule are subject to change.

The promotions planned for the original 2020 schedule, such as Family Sundays and Elvis Night, have also been postponed to a later date, which may include the 2021 regular season, according to the team. 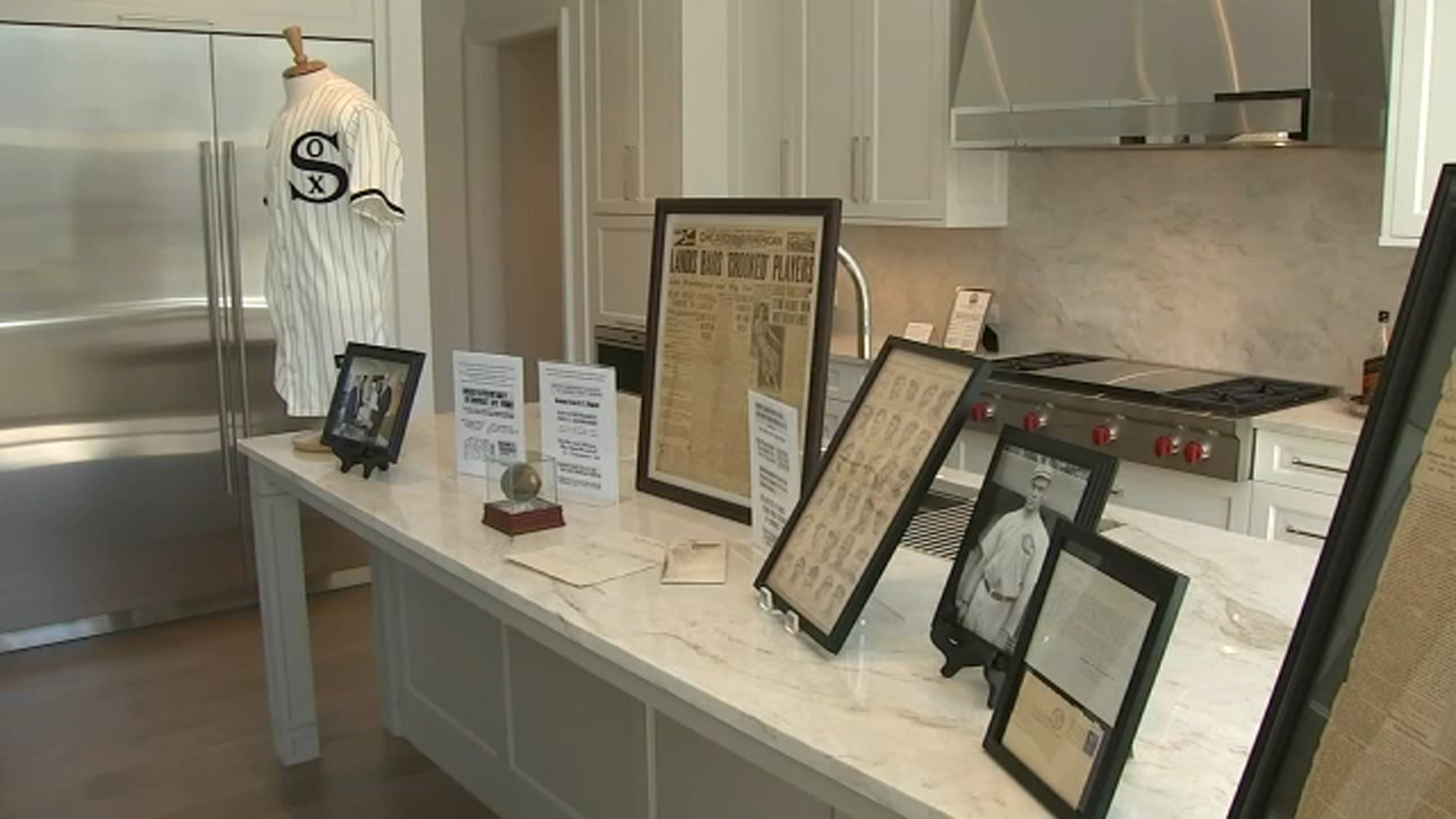 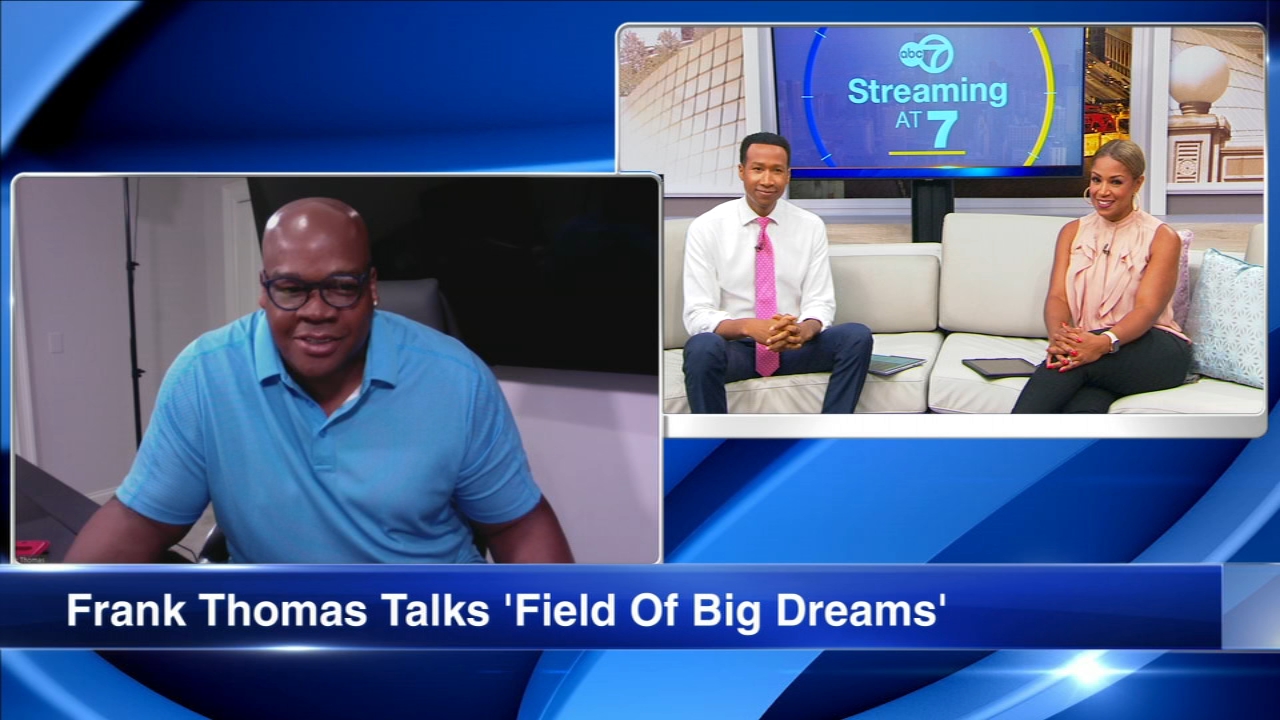