CHICAGO (WLS) -- Friday night was Elvis night at Guaranteed Rate Field, and White Sox fans were all shook up over the pitching steal from the crosstown team.

"We have the best bullpen now, I think, in the American League," Sox fan Mike Bruno added.

Now former Cubs closer Craig Kimbrel is leaving the Friendly Confines and will join the White Sox roster while they're one of the hottest teams in baseball.

"Starting pitcher is already great, but that closer at the end, that means a lot," Sox fan Antonio Benson said. "Just the idea of possibly getting a championship here, that's enough to keep us going."

White Sox fans are celebrating as Cubs fans are licking their wounds. That seems to be a universal sentiment for Cubs fans, mourning the trade of the biggest names -- Anthony Rizzo, Kris Bryant, and Javy Baez, who helped the legacy team win a World Series title.

"And to have all these guys leave in 24 hours it's, it's sad, you know. It's hard not to be sentimental shed a little, little tear," Cubs fan Kyle Porcello said. "I tried to go to as many games as I could. This week, see these guys one last time."

"He's meant so much to the Cubs, the city of Chicago in general, but especially with our journey with pediatric cancer that bond and that love of Anthony Rizzo has grown tremendously," said Susanne Baker.

Cubs management is moving the team into what fans call a rebuilding phase, while the White Sox charge toward the post-season with a bolstered bullpen

"Hopefully the energy off the city will be behind the Sox," Little said. 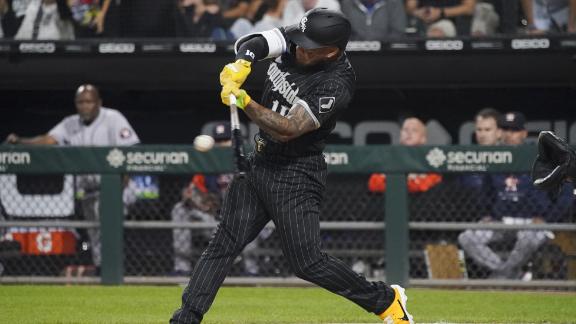 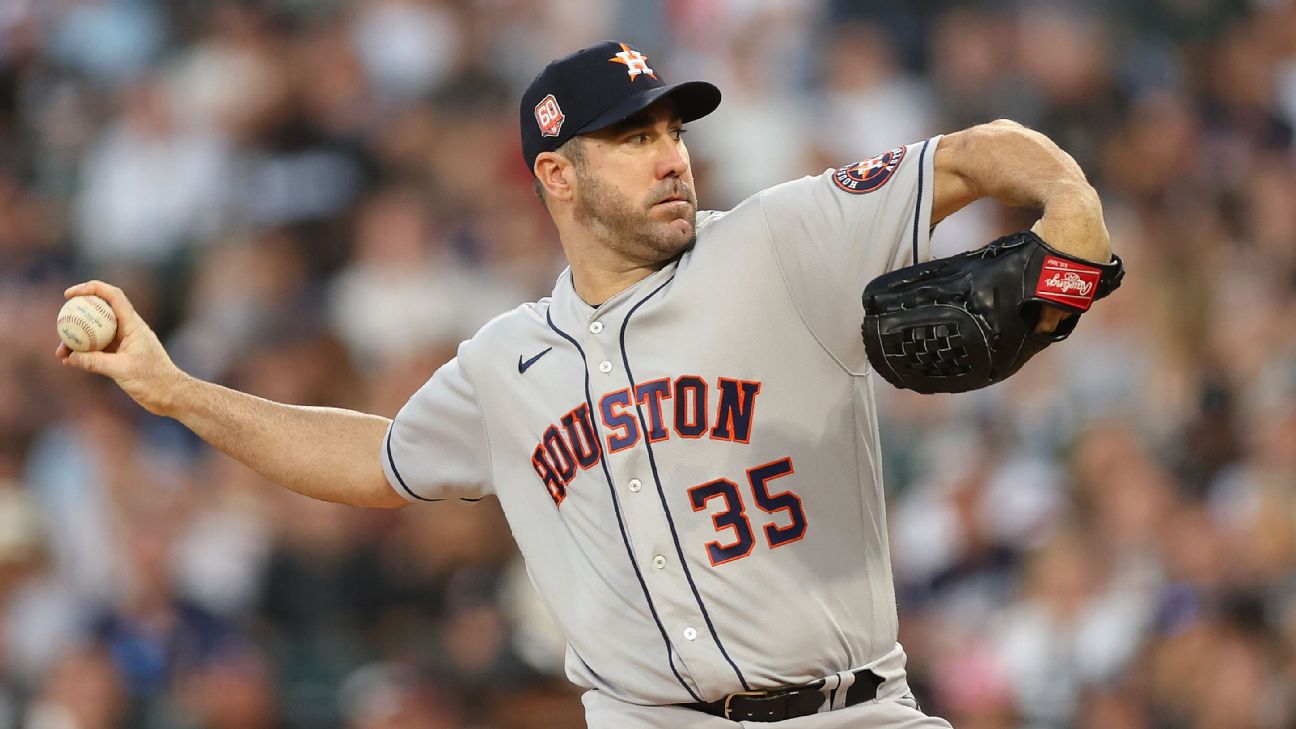 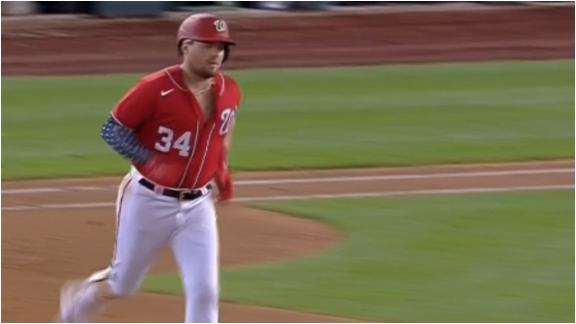 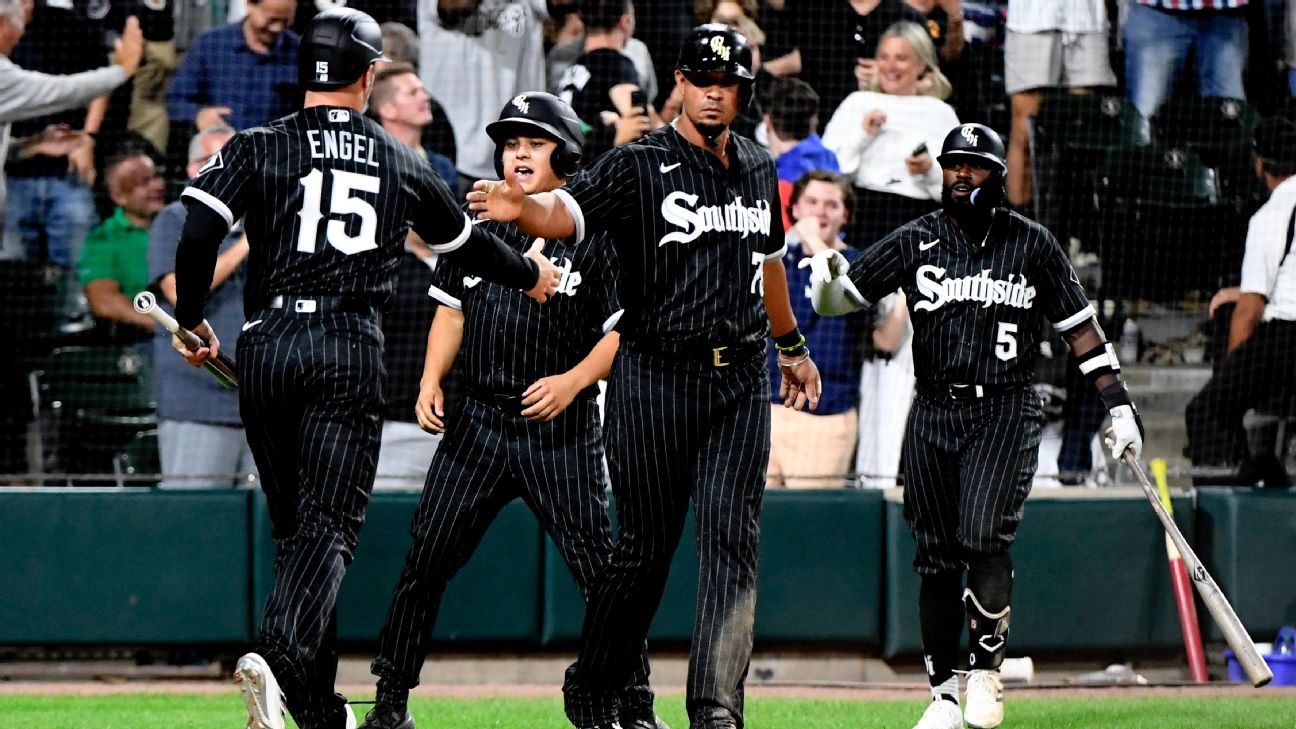