Chicago man charged with murder, arson, after woman and her daughter killed in Gresham fire 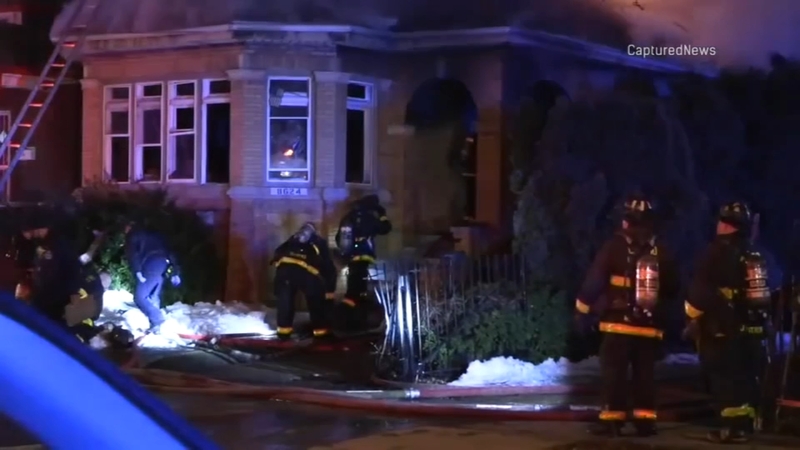 CHICAGO (WLS) -- Chicago police announced Wednesday arson and murder charges against a man after a woman and her daughter were killed in a fire in Gresham last month.

Police said Reginald Brown, 63, was identified as the suspect in the fire in the 8600-block of South Hermitage Avenue on February 28.

Brown was taken into custody on Tuesday in the 7000-block of South East End Ave. and has been charged with two counts of murder and one coun of arson, police said.

The fire broke out in a single-family home that left a mother and her daughter dead and several others injured.

Relatives identified the victims as Ieashia Ford and her 10-year-old daughter Porsche.

"She went back in to get her daughter," said Darryl Fields, the victims' relative. "They passed away in the doorway and she had the baby in her arms."

Family said the fire took place hours after an argument between the mother and an acquaintance relatives said had been harassing her.