CHICAGO (WLS) -- FACETS 38th Annual Chicago International Children's Film Festival (CICFF), one of only two Academy Award qualifying international children's film festivals in the world, announces this year's tickets are on sale now and can be purchased at www.facets.org.

Presented from Friday, Nov. 5 through Sunday, Nov.14, FACETS is pleased to offer limited in-person screenings as well as the entire festival available via national streaming. The in-person screenings will take place at FACETS, 1517 W. Fullerton Ave. and Opening Night will be held at ChiTown Drive-In, 2343 S. Throop St.

Also new this year will be the launch of New Dimensions, a program designed for film enthusiasts 18 years old and older. CICFF, traditionally showcasing films for ages 3-18, believes the young adult audience should continue to have the opportunity to experience the best in cinema within this festival that cater to their interests, life-experiences and curiosities. The program will contain more mature content, new innovative, edgy animation and high-quality shorts, documentaries and feature films. The full schedule for the CICFF will be available the day of the ticket on-sale, Oct. 14.

General ticket prices are $10 for in-person and $15 for virtual screening, with festival passes and FACETS' Members discounts available. Ticket buyers should visit www.facets.org to view all the ticket options and to purchase tickets.

Karen Cardarelli, executive director of FACETS said, "Through the many phases of programming over the years, none have had as big of an impact as the current global pandemic. Last year, we swiftly shifted the festival to an all-virtual format and we are so pleased to once again be welcoming guests for live screenings from around the world. Our new relationship with ChiTown Movies is one we are extremely excited to offer families as it will bring the thrill of the screen to a safe and outdoor space. We are so committed to maintaining quality programming that we are even expanding and offering more films for young adult and college-aged audiences 18 and older. We have named this program New Dimensions and with its launch we hope to bring back our much loved audience who may think they have 'aged out' of our festival and also those who believe in high quality programming and love experiencing the well-curated cinema in general."

Every year FACETS' Chicago International Children's Film Festival (CICFF) is proud to present a diverse selection of high-quality films for children and teens from around the world. For the 2021 season, CICFF's carefully curated selection of shorts and features presents girls and young women who are powerful and determined and young people who struggle, triumph and are free to express joy through all the stages of growing up. CICFF38 films feature young and upcoming Black actors and directors like Camrus Johnson ("Luke Fox" aka "Batwing" in the CW/HBOMax series Batwoman), and FreeBird, a short that lovingly depicts a child with downs syndrome for the first time ever in an animated film. CICFF38 also showcases familiar family-friendly content like the animated short "Runaway Bunny" based on the award-winning book and narrated by Tracie Ellis Ross with music by Mariah Carey and Rufus Wainwright, and the unfamiliar like the live-action, critically acclaimed short for teens, "The Right Words" that just premiered at Cannes Film Festival and was selected to screen at CICFF.

Ramin is 13 years-old and about to start junior high school. He and his Iranian family have been living in a refugee center in Finland. The audience will see their everyday joys, morning rituals before school, parties with friends and how Ramin and his family keep a positive attitude despite the always looming danger of deportation. It is a sweet coming of age story caught in the difficult reality of immigration. As families await final news about their asylum applications, Ramin wonders how to approach a girl he likes. "Any Day Now" shows the human side of immigration and provides insight into the experiences, challenges and hopes of youth who await news of their status.

Based on Frida Nilsson's award-winning novel "The Ape Star," this family film brings together Jonna, a young girl who desperately wants to be adopted with her new mom, who to everyone's surprise is a gorilla. As the pair overcome their physical differences, they find common ground and learn about love, acceptance and the true meaning of family. They will have to work together to defeat a town bully who not only threatens the future of the orphanage but also tries to break up their new happy home.

Birta, an 11-year old, overhears her single mom talking about their precarious financial status and determines that Christmas may not happen this year. She decides to take on the responsibility for making Christmas possible for the family and goes on a quest to make enough money before the holidays to help her hard-working mom. Birta is a charming, persuasive, young entrepreneur with amazing problem-solving skills. She enlists the help of her younger sister and best friend to sell everything from cookies to frozen fish. However, not everything goes as planned. It's not so easy when one is only 11 years old and trying to keep it all a secret. "Birta" is fun, family entertainment that will melt a frozen holiday heart but also has lessons about the true meaning of giving and importance of honesty.

"City of Lost Things" has a visual style sure to appeal to lovers of sophisticated animation. It centers on Leaf, a 16-year-old struggling urban teenager. He doesn't think much about his life. He lacks self-confidence and views himself as worthless and disposable. When Leaf skips classes and runs away from home, he ends up, mysteriously, in a place called the City of Lost Things. There he finds discarded, forgotten trash and decides he has finally found a place where he belongs. He befriends Baggy, a plastic bag who doesn't see himself as just another piece of unwanted junk. Baggy has a purpose in his life and wants Leaf to help him lead his friends and family away from the "City of Lost Things." Leaf faces several challenges along the way and must decide who he is and where his loyalties lie. He must also recognize his own value in order to find his true purpose.

In 1974 Werner Herzog walked from Munich to Paris, an act of faith to prevent the death of his mentor Lotte Eisner. In 2020, a young filmmaker follows in Herzog s footsteps in an act of love to one of the best filmmakers of our time. Pablo Maqueda collaborated with Herzog and the resulting film has been described as poetic, inspirational and beautiful. This "film letter" is a meditation on filmmaking and a must see for admirers of Werner and lovers of film.

This inspiring documentary follows the lives of a group of brave, young American citizens from across the country who decide to take on the world's most powerful government. Twenty-one courageous youth lead a groundbreaking lawsuit against the U.S. government, asserting that it has willfully acted over six decades to create a climate crisis, thus endangering their constitutional rights to life, liberty and property. Youth v. Gov not only informs but motivates young people to take action.

Nigerian teenager, Dolapo attends a British boarding school. She is bright, fun and free-spirited but when she tries to find a job in London's financial center, she is pressured by a Nigerian female mentor to abandon her natural hairstyle, wear a wig and use a nickname that is easier to pronounce. Dolapo is faced with questions about her identity and self-image. She must decide if she is willing to change who she is in order to meet the expectations of others.

This beautifully animated short depicts West Africa near the Senegalese city of Dakar where for generations the people have harvested salt at Lake Retba. Young Sanura learns to find her joy one afternoon, during the salt harvest, working alongside her mother.

"Stairs" is an inspirational story about Sonor, a talented young man who uses a wheelchair. His goal is to get the additional training he needs to land his dream job. While issues of access and the attitudes of others about disabilities threaten to stand in his way, it is his young sister's love and unwavering support that inspires and helps him to overcome the obstacles and see his dream fulfilled.

"Vanille" is a fresh example of innovative TV that mixes animation and live action backgrounds to tell the story of Vanille, a feisty, 9-year-old girl who is bi-racial. Vanille straightens her hair every morning because she doesn't like the way it looks. She reluctantly leaves her home in Paris to visit her aunt in Guadeloupe. She finds herself on a journey that takes her to the heart of the lush tropical rainforest to battle a shapeshifting creature in order to lift a strange curse. The real journey, for Vanille however, is finding out who she is, where she comes from and learning to love herself just the way she is.

Established in 1984, FACETS Chicago International Children's Film Festival strives to support the work of talented and dedicated filmmakers by showcasing international films of the highest quality and awarding prizes in multiple categories of production formats and genres. The film experiences of young viewers are deepened through a broad range of programs which extend Festival film viewing into discussion and learning.

To maintain its longtime standing as one of the top children's film festivals in the world, films presented in CICFF38 will be issued awards at its conclusion by the CICFF Professional Jury, Youth Jury, and Children's Jury, including in the Academy Award Qualifying Best Animated and Best Live-Action Short Film categories. CICFF juries are composed of independent filmmakers, film industry professionals, educators, parents, and kids and teens who have graduated from FACETS Film 101 summer camp.

FACETS connects people to independent ideas through transformative film experiences. Founded by the late Milos Stehlik in 1975,FACETSinspires audiences to engage with film not simply as entertainment, but as an exciting tool to bridge cultural divides, promote digital literacy, and expand perspectives through empathy-driven storytelling. 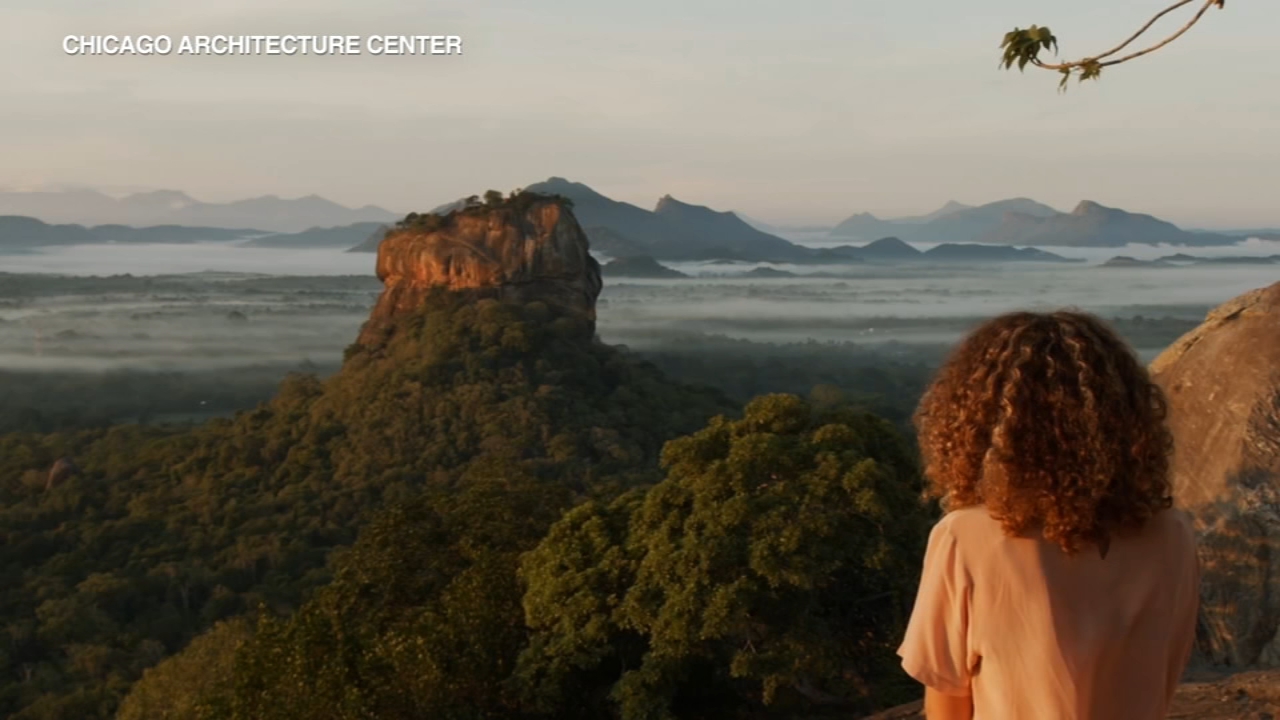 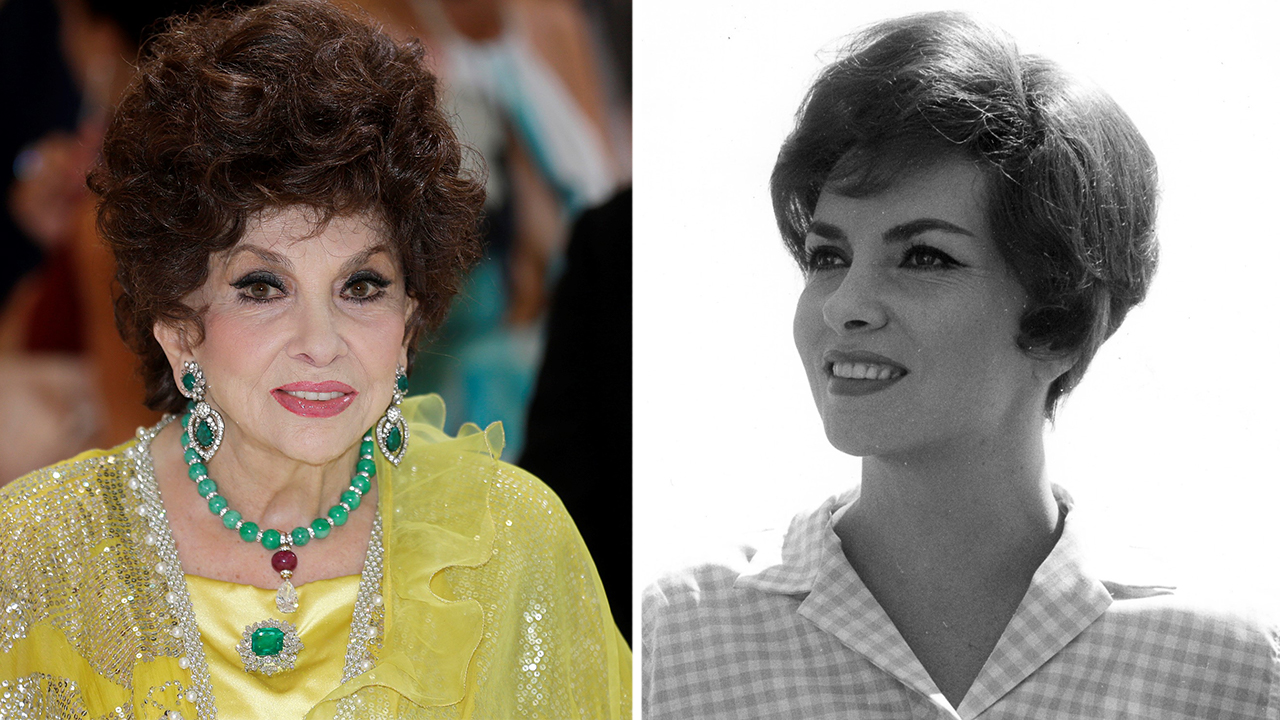 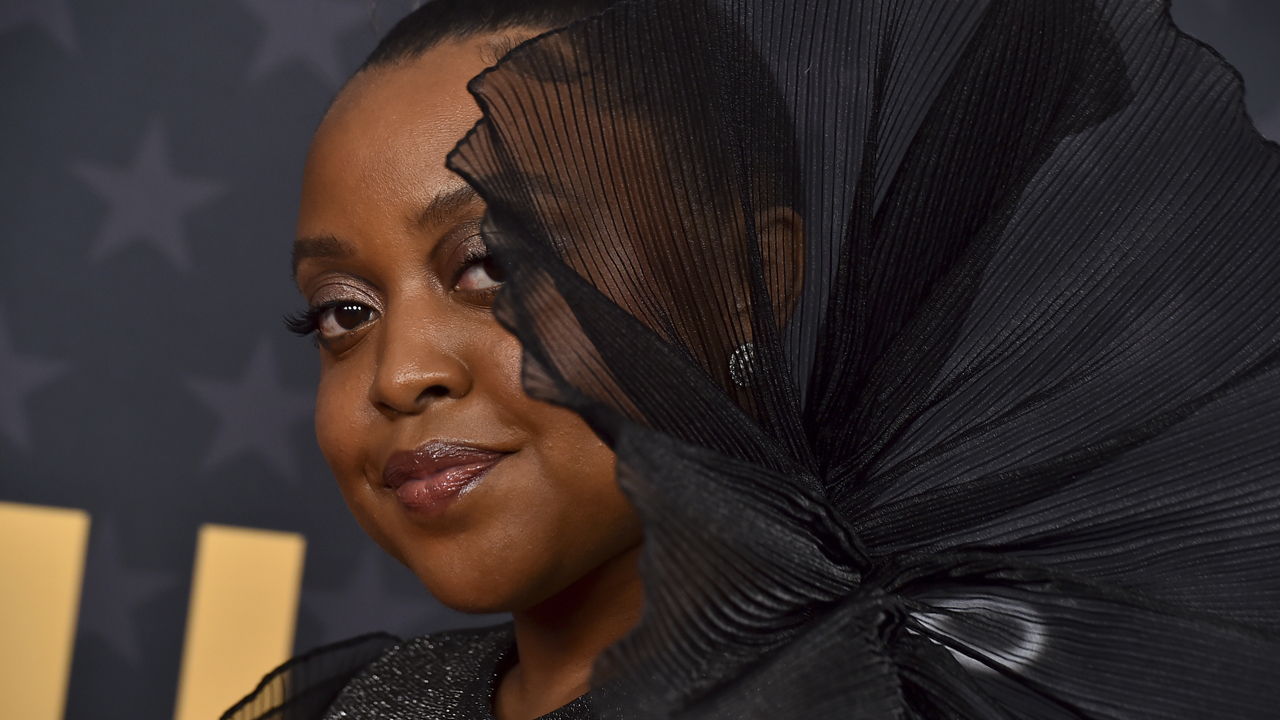