Chicago man turns life around to help at-risk youth, honored to have song written for him 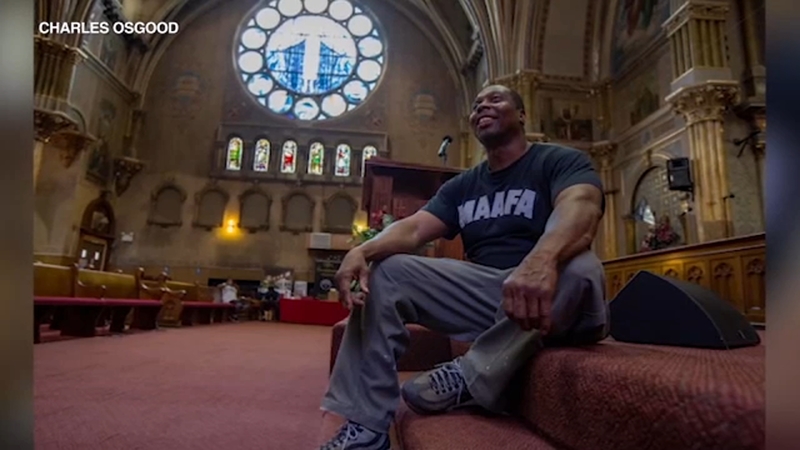 CHICAGO (WLS) -- Robert Ervin is listening to what might be his new favorite song.

The song, called "True Freedom," is about Ervin's life. It was written just for him, an experience he calls mind-blowing.

However, nearly 20 years ago, Ervin became a member of New Mt. Pilgrim Baptist Church in West Garfield Park and turned his life around.

He eventually became a member of the MAAFA Redemption Project, which is an outreach program designed to improve the quality of life for at-risk young men of color.

"I could use my testimony to help other young men going through the same stuff that I went through," he said.

Now, the journey of Ervin's life is captured in song.

It's the result of a project called "Listen Up Chicago," a songwriting initiative that lifts up stories of service and sacrifice.

It was founded by Jon Weber, who asked non-profit organizations on the West and Southwest sides to nominate someone they would like to see honored with a song.

"True Freedom" was co-written by Joe Clark. He teamed up with other professional musicians to record the song.