The redrawing of Chicago's ward map following the 2020 census has sparked a battle between the city council's Black and Latino caucuses.

CHICAGO (WLS) -- A battle over how to redraw Chicago's ward maps is turning into a power struggle between two of the city council's most powerful caucuses.

The ward boundaries must be redrawn based on data from the 2020 census, and the battle over where to place them is going down to its Dec. 1 deadline wire. Monday, the Black caucus released its plan, which is coming under fire from the Latino caucus.

The Black caucus's plan calls for 17 Black wards, 14 Latino, 18 white and one Asian.

The Latino caucus pitched their plan last week with conflicting numbers; their map include 15 Black wards, 15 Latino, and 15 white, along with one Asian ward.

"But we're concerned that the map that was put forward, the packs and cracks the Latino community, which are terms used under the Voting Rights Act, which are illegal," said Ald. Gil Villegas, Latino caucus chairman.

On Monday, a coalition group marched to City Hall to deliver what it's calling the "People's Map": a third alternative that calls for 15 Black majority wards, 14 Latino, and 13 white, along with one Asian majority ward.

"It is the way that people are empowered to have an effect in their own government that people will choose the aldermen rather than the alderman choose the people," said Dick Simpson, UIC Political Science Professor, and a part of the coalition.

Mayor Lori Lightfoot said the two caucuses have not helped the situation by digging in their heels.

"This is a fundamental exercise in democracy, and democracy is about reaching compromise," Lightfoot said.

Aldermen have until Dec. 1 to introduce a compromise map; if not, it leaves open the possibility the remapping will go to a referendum next year, taking it out of the hands of the city council and leaving it up to voters. 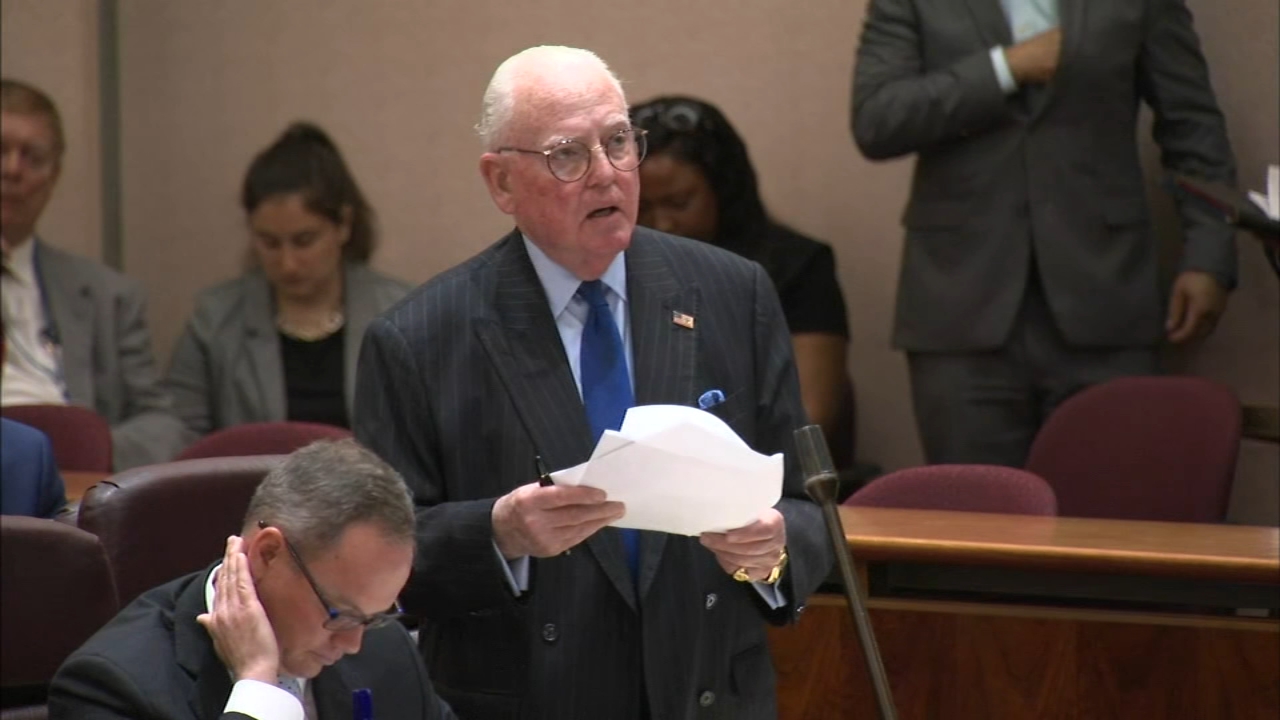 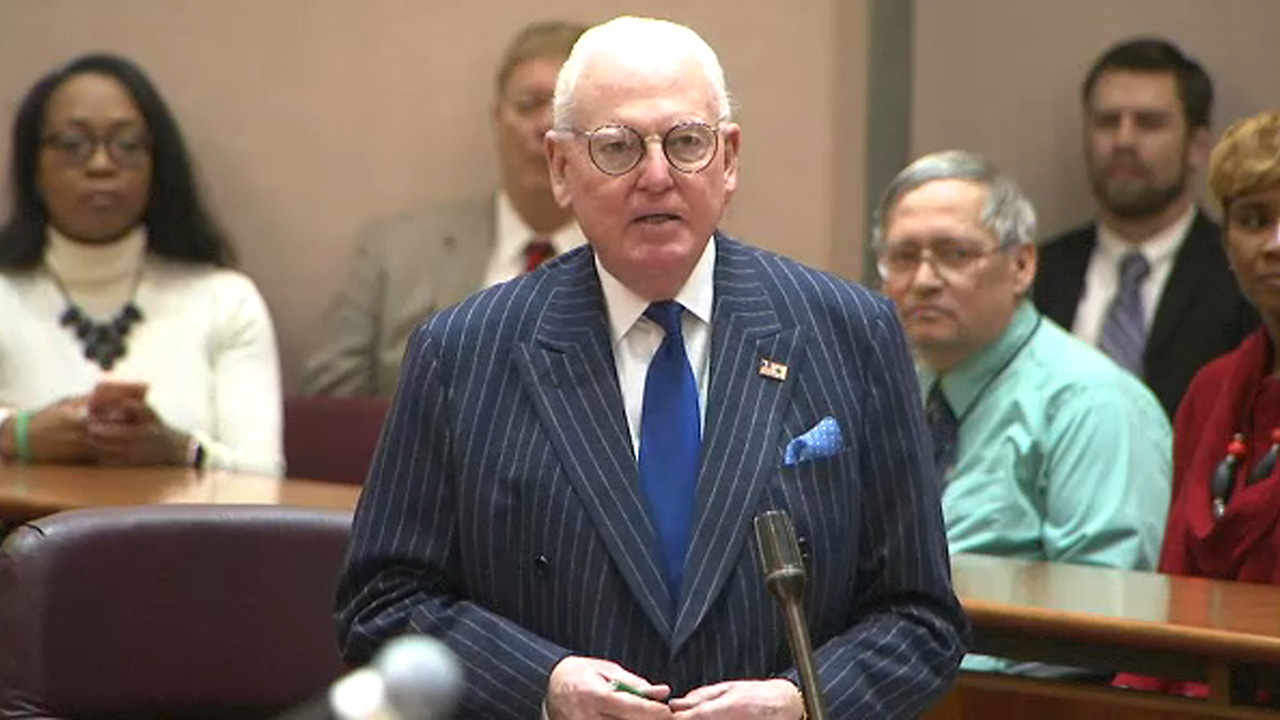 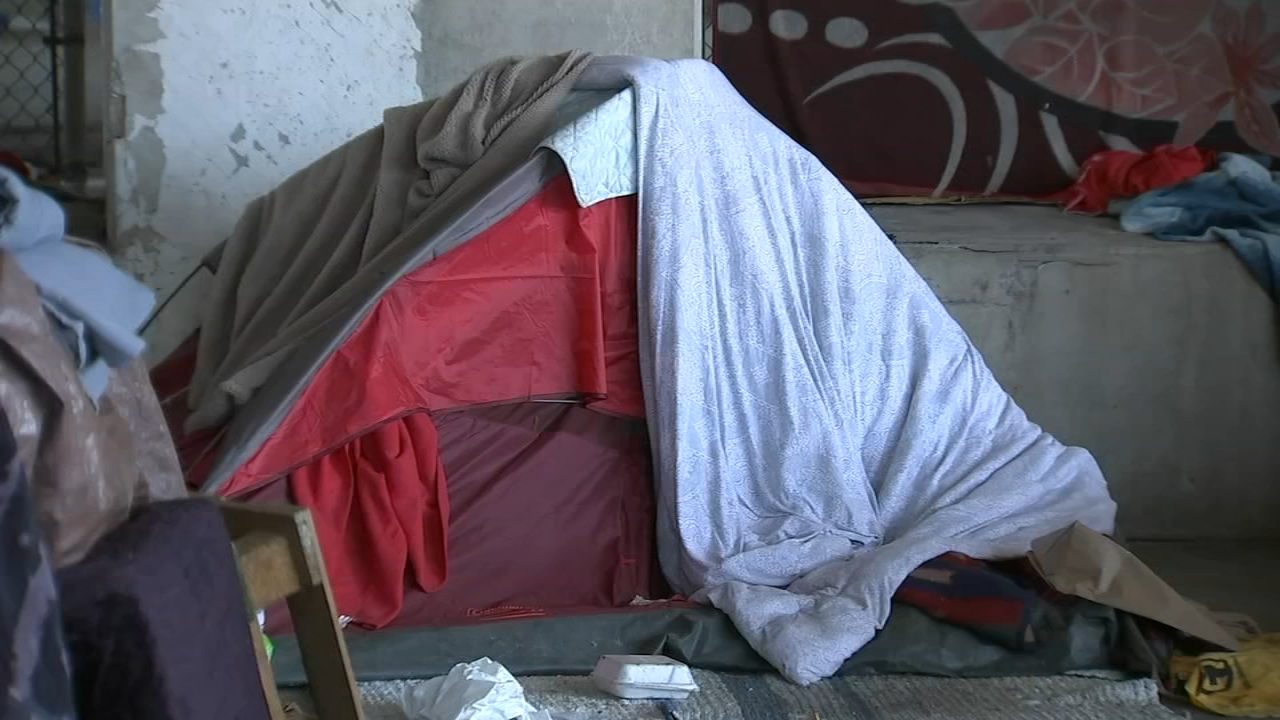 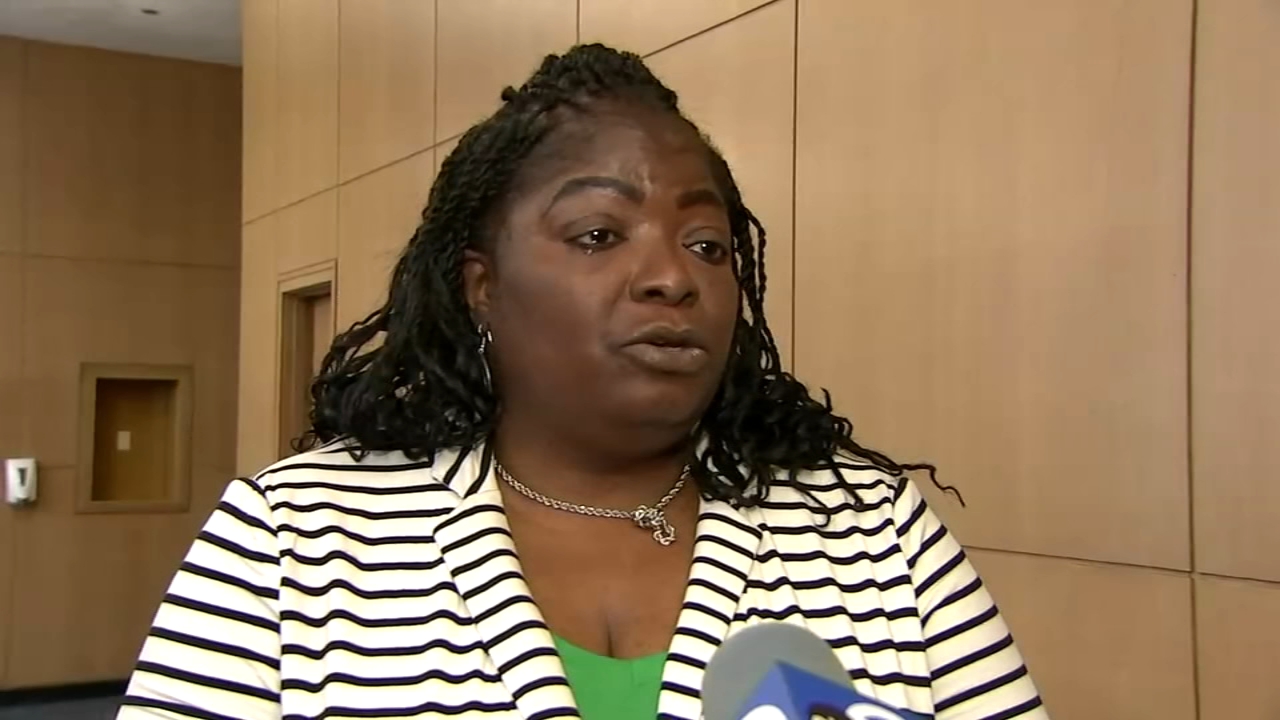