Rich Zappen is taking a few days off to rest his body and prepare to run his 40th Chicago marathon this weekend.

CHICAGO (WLS) -- Rich Zappen is taking a few days off from running this week, but he'll make up for it this weekend when he runs his 40th Chicago marathon on Sunday.

Then he will fly to Boston that afternoon to run his 11th Boston marathon on Monday, Columbus Day.

"It's a challenge," he said. "It brings me to a level I've never been before, and I like that."

The opportunity to run two of the biggest marathons in the U.S. on consecutive days is a rarity. The pandemic forced the delay of Boston's marathon, which is normally held on a Monday in April.

Many runners have been forced to choose one or the other, but some are taking advantage of the chance to do both.

"I thought this is a once in a life time experience, and as a runner I gotta go for it," said Jake Greenburg, who is also running both races.

Some elite athletes are trying to make some marathon history doing the double. Aaron Pike plans to race the wheelchair marathon in Chicago and then give whatever strength he has left on the hilly Boston course the next day.

After canceling last year's in-person race, Bank of America marathon director Carey Pinkowski said he's happy to be back. This will be the first major marathon in the U.S. since the start of the pandemic. Boston in the second.

"It's a unique experience and a challenge, and we're gonna celebrate that," Pinkowski said.

While organizers are busy setting up the hospitality tents and other areas for runners after the race, those doing the double have no time for that. They have to race to the airport to catch a flight.

Street closures in the Grant Park area began on Monday with the closure of Balbo from Columbus to DuSable Lake Shore Drive at 10 a.m. Additional street closures for race day at the start/finish line area can be expected through the weekend, including:

Thursday, October 7: Columbus Drive from Roosevelt to Ida B. Wells will close at 4 a.m. and reopen on Monday, October 11 at 6 a.m.

Friday, October 8: Columbus Drive from Ida B. Wells to Monroe will close at 4 a.m. and reopen on Sunday, October 10 at 8 p.m.

Saturday, October 9: Columbus Drive from Randolph to Monroe Street will be closed at 6 a.m. and open on October 10 at noon.

All streets will fully reopen by Monday, October 11 at 6 a.m. 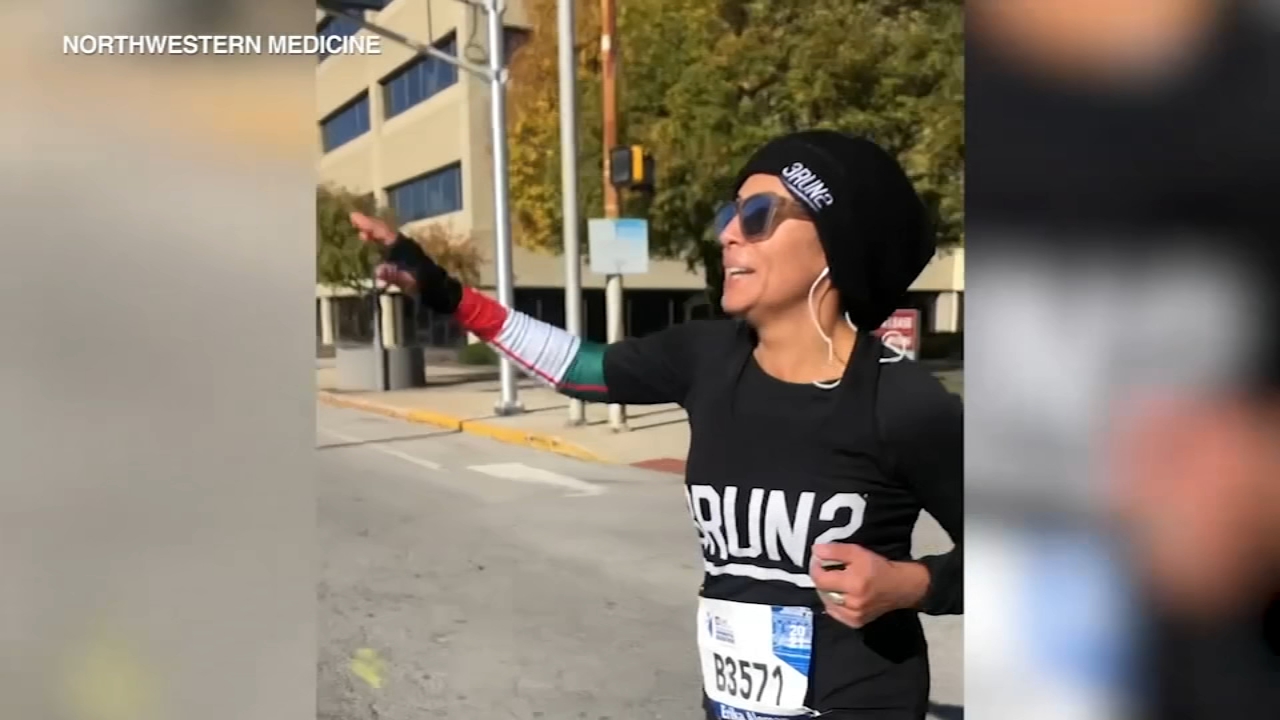 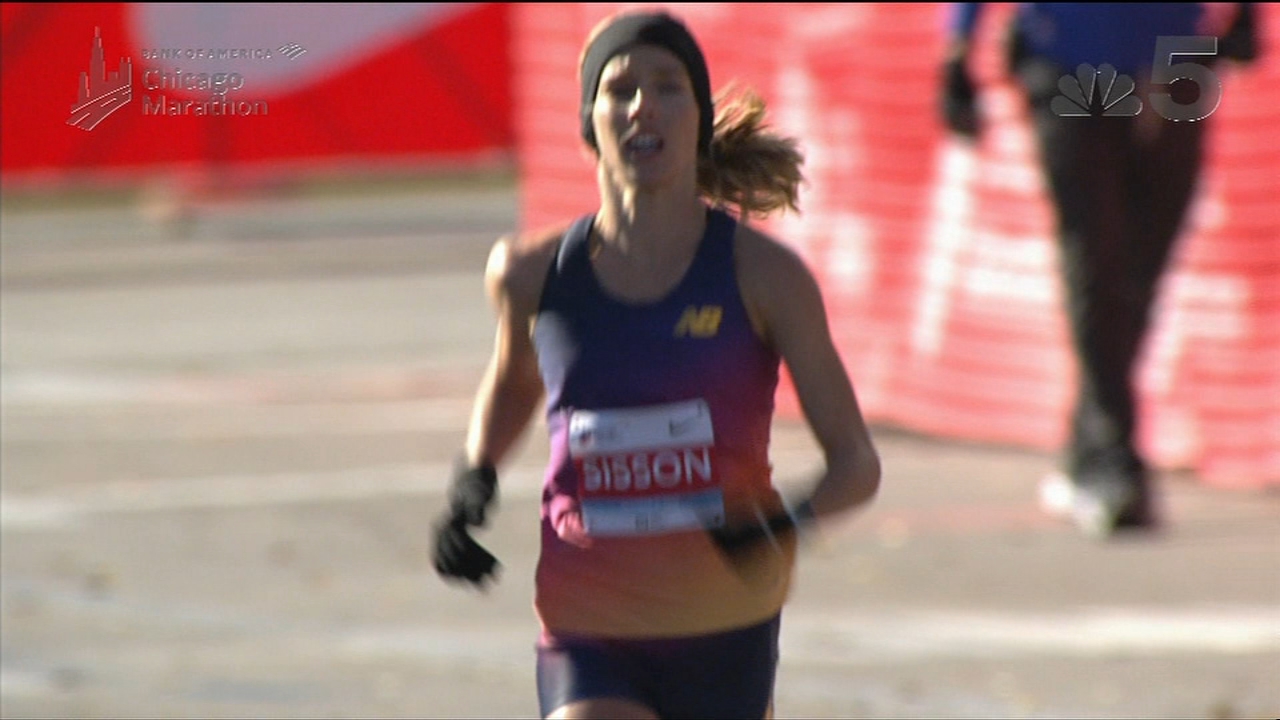 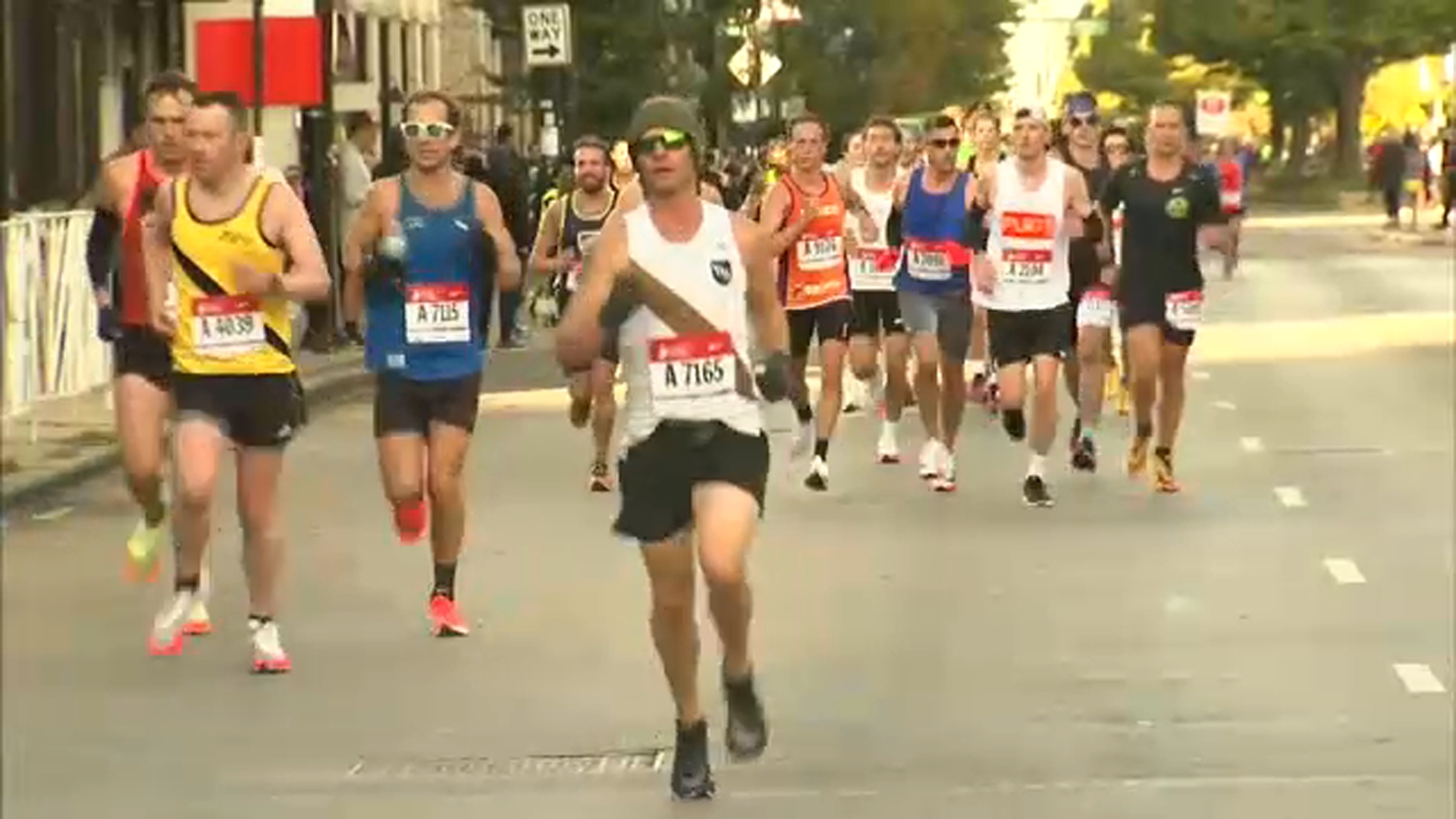 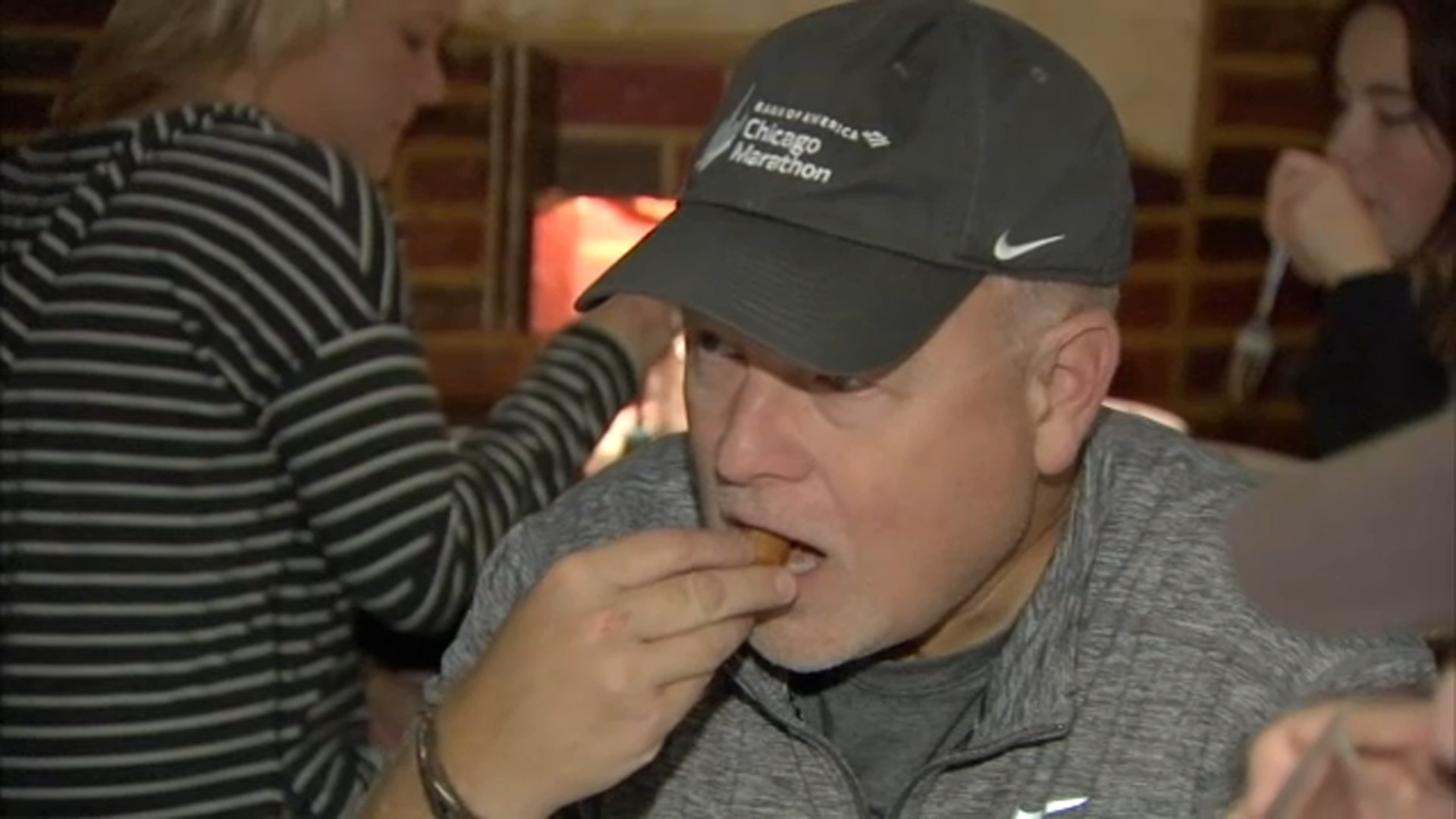 Chicago marathon runners fuel up ahead of 44th annual event