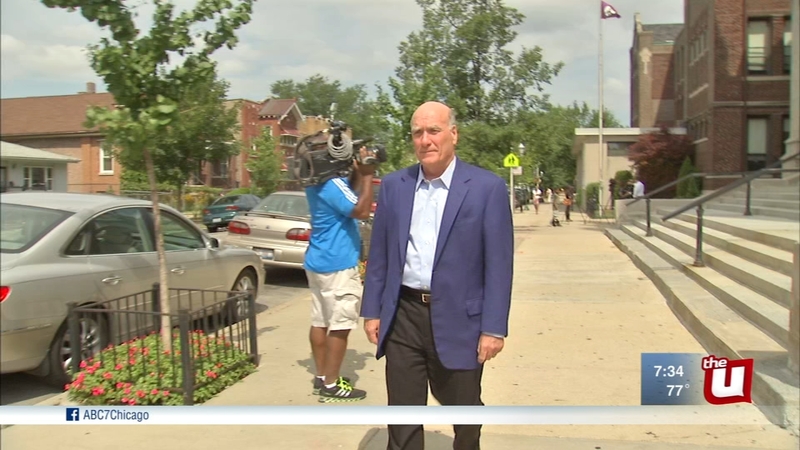 CHICAGO (WLS) -- Bill Daley will run for mayor of Chicago, ABC7 has learned.

Daley is a former banking executive and corporate board member who also served as Chief of Staff under former President Barack Obama and U.S. Commerce Secretary. He is the first high-profile name to announce their candidacy since Mayor Rahm Emanuel decided not to run for re-election.

Candidates already in the race said Daley's announcement will not change their campaign strategies.

"If I worry about who is entering the race, I can't keep focused on really offering people substantive solutions to the complicated problems of the city," said candidate Paul Vallas.

"I think what voters are looking for is not a return to the past, but somebody who is focused on a vision for the city going forward," said candidate Lori Lightfoot.

While both Vallas and Lightfoot worked under Mayor Richard M. Daley, they don't believe the Daley name will impact Daley voters. Neither does fellow Daley alumni Gery Chico, who is seriously considering his own run for the office.

"I think you have to have a candidate who appeals to every section of the city, we're are not going to have a downtown mayor anymore," Chico said.

Daley has put his hat in the ring for public office before, but never followed through. In 2013, he entered the Democratic primary against Illinois Governor Pat Quinn, but abruptly exited the race three months later. At the time, Daley vowed to never run for public office again.

More than a dozen candidates have announced that they will run for the office.