WLS
CHICAGO (WLS) -- A 30-year-old food delivery driver has been charged with aggravated battery for allegedly hitting a restaurant owner's daughter and then fleeing the scene.

Cell phone video from Friday night shows the moments before the accused delivery driver for Grubhub ran over a worker of a Lakeview East restaurant before driving off.

"I was so scared," the victim's mother Angenita Tanner said. "I have never seen anything like this. It was just something crazy out of TV. It was just surreal. I thought he was going to kill my baby."

Tanner is the owner of Ms. T's Southern Fried Chicken at 3343 N. Broadway on Chicago's North Side. The victim in this hit-and-run was her 24-year-old daughter, Bijan Early, who helps out on the weekends.

A witness gave her this video capturing the driver hitting Early, who Tanner said broke multiple bones and was in intensive care over the weekend.

Police said she sustained injuries to both of her shoulders, her pelvis, her arms and her head.

Tanner said the driver became angry after she told him to wait outside due to the COVID-19 pandemic.

"My social distancing rule is one customer at time," she said. "He told me no. He stood against the door and he said 'I am not leaving.' I said, 'Well, sir, this is for your health as well as ours to protect yourself.' He said 'I don't want to.'"

Tanner said he then kicked their door and left the restaurant. That's when she and her daughter went outside to get his license plate number for police and Grubhub.
"We were standing in front of his car so I said, 'why did you do that?' He said, 'I didn't do anything,'" Tanner recalled.

Soon after exchanging words again, he threatened to run her daughter over if she didn't move.

A short time later he followed through on the threat and drove off.

"We are shocked and appalled by these reports, and our hearts go out to the person injured and her family," a Grubhub spokeswoman said. "We have revoked this driver's access to our platform and terminated his contract with us. We are fully cooperating with the Chicago Police Department and have reached out to provide them with information about this driver."

Our Chicago: A Conversation About Black, Latino Houses 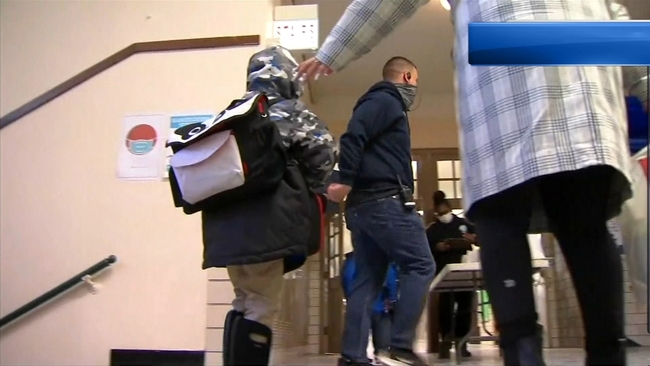 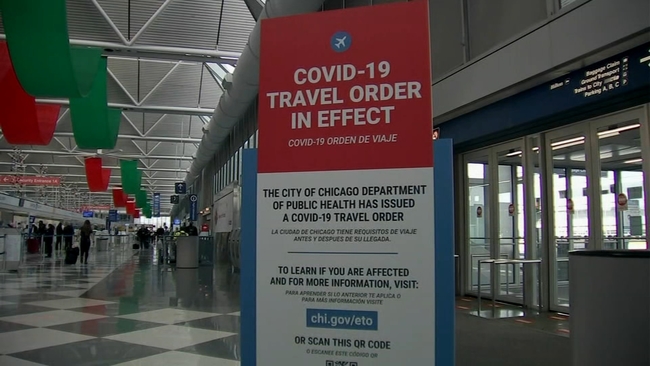