Woman, 36, still hospitalized after being struck by stray bullet in West Englewood drive-by 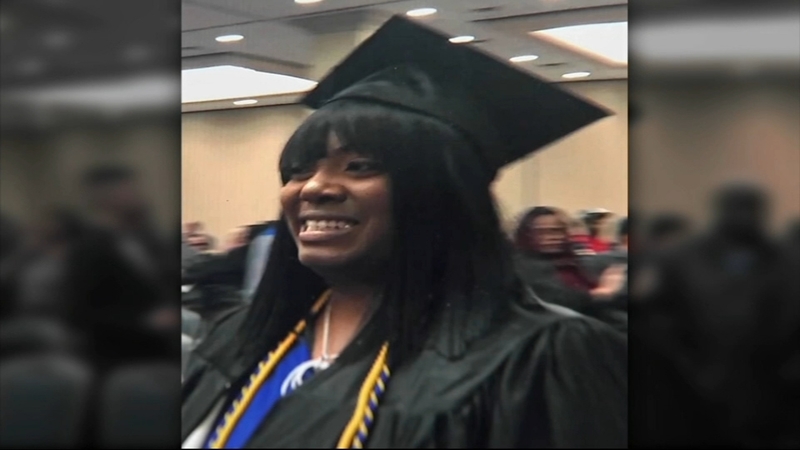 CHICAGO (WLS) -- The 36-year-old woman who was struck by a stray bullet while sitting inside her mother's home during a drive-by shooting in West Englewood in September is still hospitalized two months later.

Her heartbroken mother spoke exclusively to ABC7 Eyewitness News about her daughter's remarkable survival. Alisha has always been a fighter, her mother said, who worked to succeed. But her family never imagined fighting this battle.

"It's devastating. Devastating. It's hard, it's really hard. That's my first born," said her mother Jackie. ABC7 is not sharing their last name.

For Jackie, the last two months have been a blur, since the day her block erupted in gunfire.

"For someone to just come up and down the block and do things like this, it's just senseless," she said. "It's senseless."

It's still unclear why the people in a white sedan opened fire in the 7300-block of South Wolcott Avenue, randomly shooting at several neighbors. A stray bullet struck Alisha in the face while she sat on her mother's couch.

She might have died had three officers not spotted a bullet hole in the window and rushed inside to help.

"And I have tall bushes, which, for them to see that, I was amazed," Jackie said. "I was like, wow."

Alisha was shot through the eye and the bullet is still lodged in her head. At the Shirley Ryan Abilitylab she's now re-learning the simple things.