Officer Yanez's family shared a video with ABC7 they recorded with a message the Yanez himself, giving thanks to not only his wife and son, but also his supporters.

"Thank you for your support, your donations, your prayers. I love you all," he said in the video.

The Yanez family is strong, but they have been tested.

"When I saw him today, I was so encouraged because I saw his spirit back -- him whispering hope for the future," said Pastor Mark Jobe with New Life Community Church.

Yanez is out of ICU at the University of Chicago Medical Center and is breathing on his own, as well as eating and talking, but only has use of his left eye and right arm for now.

The two CPD officers were shot earlier this month when they pulled over 22-year-old Eric Morgan in West Englewood. Morgan's brother, 21-year-old Emonte, and a woman were in the vehicle at the time.

Yanez' father wore his police star as his family represented him at Officer French's wake Wednesday.

"The police family has always been unified," said Yanez's father, Carlos Sr. "I was a police officer for 25 years and I saw it, but I've never seen it as much as it is for Officer French and my son Carlos Jr."

Just a week before the shooting, Yanez was dancing with his wife and son at his niece's quinceanera. His family said he has a big heart, wanting to help the kids he met on the job in Englewood.

While his family has been tested, they continued to be faithful and hopeful Yanez will get stronger and will come home to his family, most especially to his son.

The Yanez family has also set up a GoFundMe to help with his recovery. 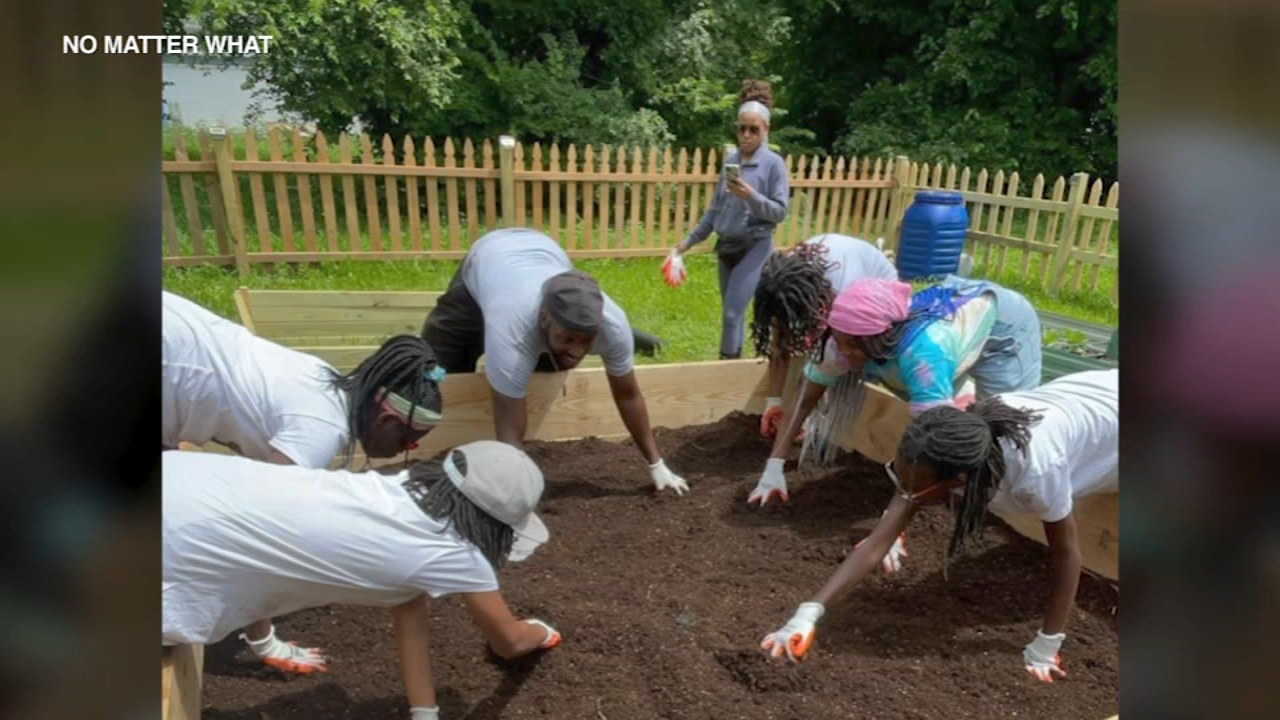