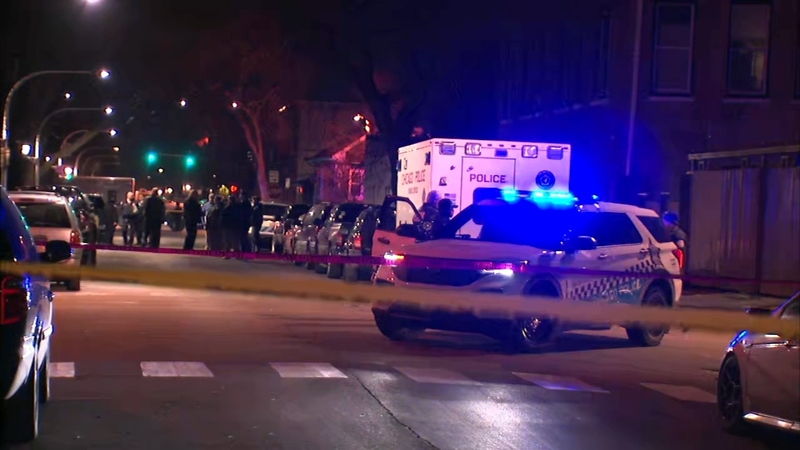 CHICAGO (WLS) -- A City Council committee has signed off on a plan that would create more civilian oversight of the Chicago Police Department.

The idea of a civilian police oversight group gained momentum after the release of video of the Laquan McDonald shooting. Many community activists and others outraged by the shooting and other incidents of police wrongdoing called for change.

Mayor Lightfoot promised that change. And after meeting through the weekend with reform advocates, they forged a deal that was a enough to pass through the Chicago City Council's Public Safety Committee after a close vote Tuesday night.

"What produces a better police department is better policies, and now we're giving our civilians - our community, our residents - an opportunity to have a voice," said Ald. Chris Taliaferro, 29th Ward.

The proposed ordinance would create three member councils in all 22 police districts. A key point would allow them to take a no-confidence vote on the superintendent, though the mayor would have the final say. They would also be empowered to initiate police department policies.

"The demonization of police, I think, has to stop, and I said it," said Ald. George Cardenas, 12th Ward. "Mistakes get made. Not every police officer is bad."

Critics, including the head of the Fraternal Order of Police, say the group is unnecessary and will further hamper police morale and efforts to fight crime.

"Where does this insanity stop? None of this ridiculousness makes this city any safer," said FOP President John Catanzara Jr.