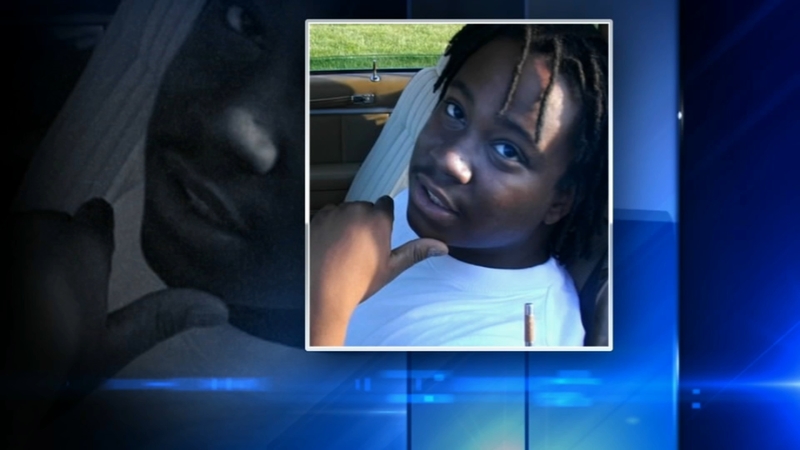 CHICAGO (WLS) -- The Civilian Office of Police Accountability has cleared two Chicago police officers in a deadly shooting that sparked protests in 2016.

They were off-duty when Joshua Beal was shot and killed for allegedly firing at officers during a road rage incident in Mount Greenwood.

According to police, the shooting occurred after a vehicle leaving funeral services at a nearby cemetery stopped in traffic in front of a Chicago fire house. An off-duty firefighter told the driver that they were illegally blocking the fire lane. The occupants exited the vehicle and a verbal/physical altercation ensured, police said. An off-duty Chicago police officer was inside a nearby business and assisted the firefighter.

Cell phone video previously released did show Beal with a gun. Beal was a father of two. His family is suing the officers involved.