Thursday morning she talked via phone conference about police reform in Chicago.

Lightfoot led the teleconference call with the U.S. Conference of Mayors, which lasted about an hour. She talked about the report, suggesting changes in police practices to better connect with the community.

"It goes without saying that the mayors in this country are accountable for what happens in our cities. And we feel a deep responsibility to the communities we serve," Lightfoot said. "In fact we owe them to make sure public safety is not just a feeling, but a reality."

One example focused on minority neighborhoods, and Lightfoot emphasized a plan to create a co-responders model. Instead of police answering calls in some neighborhoods, other responders may be better fit to handle the case.

Lightfoot said maybe police officers do not need to be at every call, especially in Black and Brown communities, where relationships between residents and police are strained.

The report also talked about police unions and making reforms to contracts to allow for more transparency during collective bargaining agreements and certifying police at the state level.

The report is also tackling deescalating policies and the suggestion to allow other officers to intervene if a fellow officer is using too much force.

Another recommendation is that police departments monitor closely how police respond to calls and immediately point out any inequities. The report advocates for broad police training on First Amendment-protected speech.

The recommendations are focused on building community trust and confidence in cities across the country.

The report will be unveiled to other mayors across the country Thursday.

Chicago police were expected to hold a press conference Thursday evening, explaining their plan for the weekend as more protests are expected. 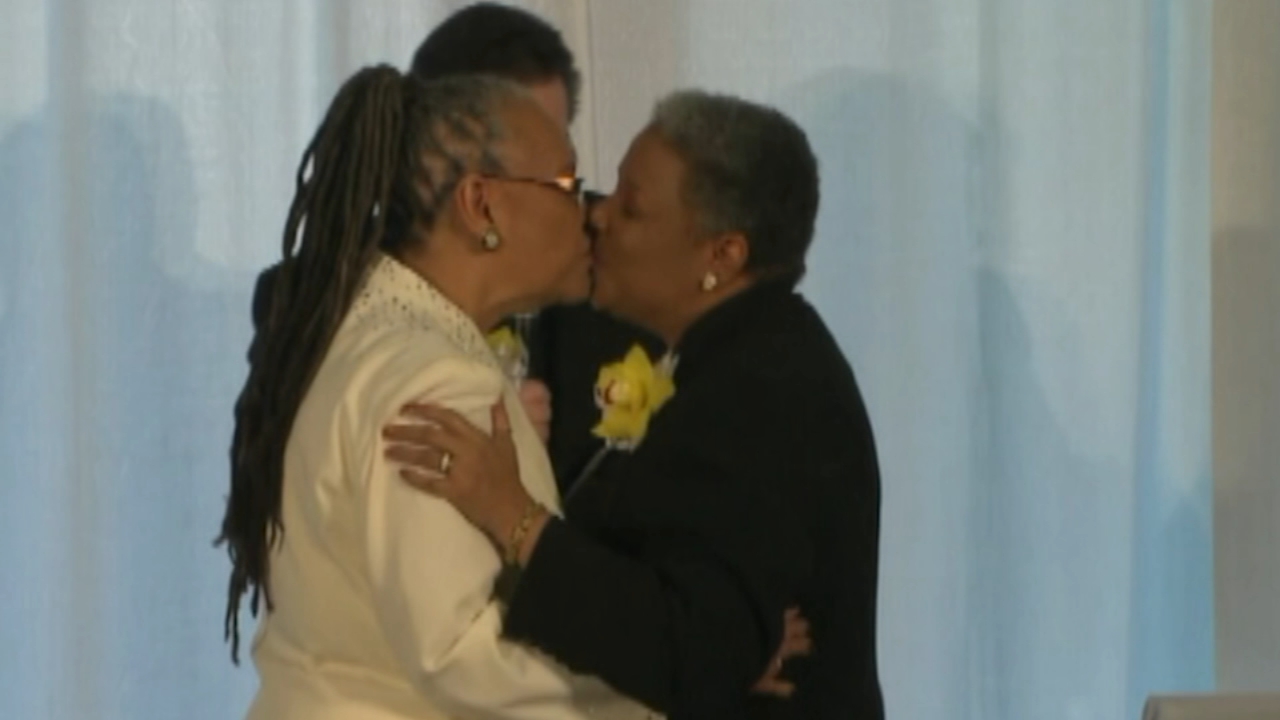 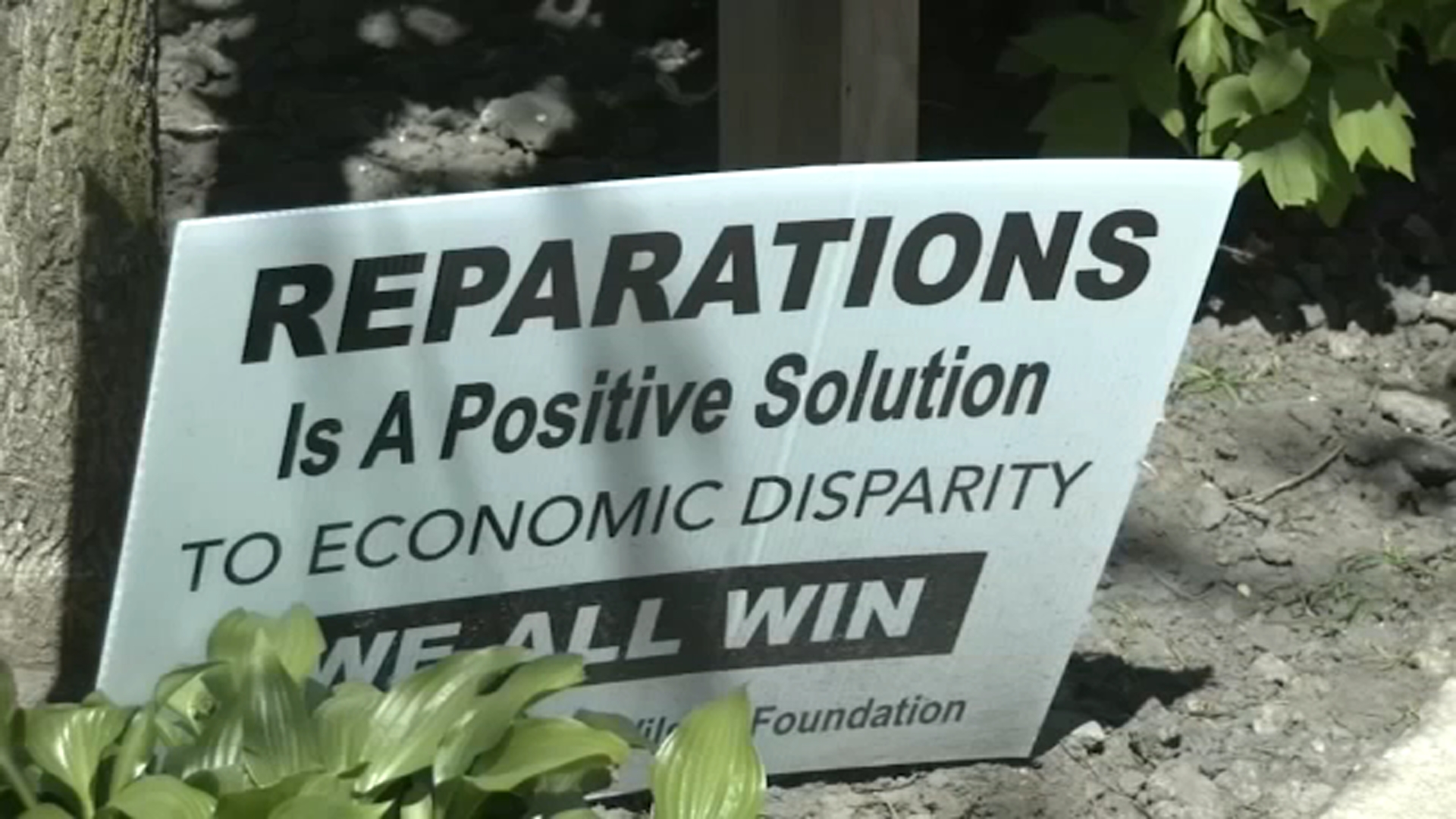