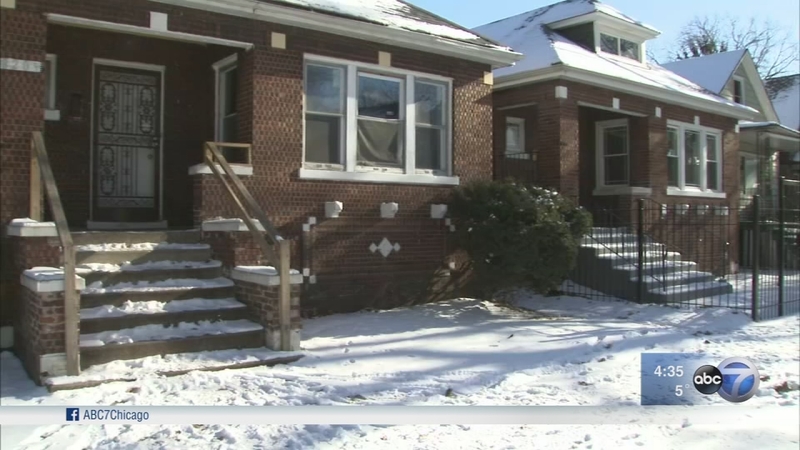 CHICAGO (WLS) -- Shanae Cross is considering legal action against the Chicago Police Department after officers broke down the door at her South Chicago home Friday with guns drawn - only to find they had the wrong address.

The door is fixed, but Cross and her supporters demanded answers at a news conference Wednesday.

Natari Rhodes of the Chicago Alliance Against Racist and Political Oppression said that repairmen sent by the city to fix Cross's door also went to the wrong house.

"Fix this lady's door like you would your mother's, your wife's door, your sister's door," Rhodes said.

Some supporters of the family said the new door was a sub-par replacement.

"This family has received a door that is used and cheap and the family doesn't feel safe," family spokesperson Nina Morris said.

Cross said this could not have come at a worse time, as she recently lost her grandmother and her furnace quit working.

Officials don't dispute Cross's claims that tactical units executing a drug related warrant made a mistake during the would-be raid at approximately 12:15 a.m. December 22. Officers stormed into Cross's home before they realized that they were actually supposed to raid the house next door.

A CPD spokesperson apologized in a written statement.

The incident is under investigation and both CPD Superintendent Eddie Johnson and command staff members have contacted the family, officials said.

Cross said she is still angry and demanded that the officers involved in the raid be suspended and re-trained.