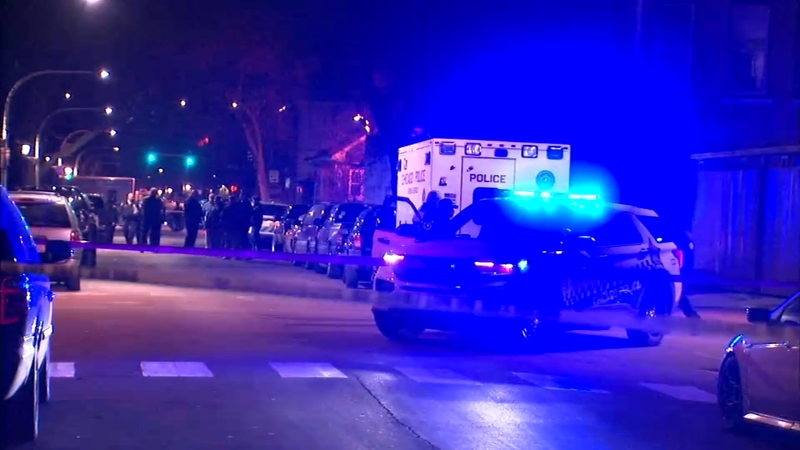 1 dead, 1 in custody after police-involved shooting in Little Village

CHICAGO (WLS) -- One person was killed and another is in custody after a police-involved shooting in the Little Village neighborhood Monday morning, Chicago police said.

The shooting took place after police responded to a Shot Spotter alert in the 2400-block of South Sawyer.

"Alley going towards 24. He's holding his waistband, guys," can be heard on police scanner sound during the incident.

Officers observed two people in a nearby alley. One individual fled on foot when approached by the 10th District officers, according to Chicago police. As police chased the suspect on foot, an armed confrontation took place in the alley. The person was shot in the chest and pronounced dead at the scene.

"Shots fired, get me an ambulance up here now," an officer said.

A firearm was recovered from the scene and a second person was taken into custody, Chicago police said.

The Civilian Office of Police Accountability will take over the investigation as protocol. The police officers involved will be placed on routine administrative duties for 30 days during the investigation.