Chicago violence: 'It's a sad situation, but it's also a great learning experience,' one dispatcher said
WLS
By Tre Ward 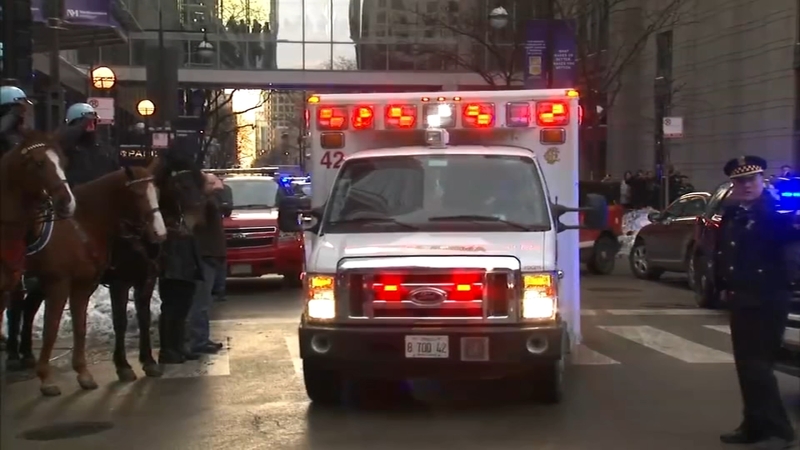 CHICAGO (WLS) -- A group of Chicago dispatchers was honored Tuesday morning for their work during two deadly police shootings.

Four dispatchers were honored in the West Loop at a Chicago Police Memorial Foundation award ceremony for their efforts in the face of the CPD shootings.

They were on the calls during a foot chase in February of 2018 when Cmdr. Paul Bauer was shot and killed by a suspect.

The two dispatchers helped to coordinate the emergency response in the aftermath of his shooting.

And another two dispatchers, Keith Thornton and Patricia Bounds, were honored for their work helping crews when Officer Ella French was shot and killed and Officer Carlos Yanez was also seriously hurt during a traffic stop back in August.

"It's something that we do every day and something we'll continue to do until we leave from here. Otherwise, it's a sad situation, but it's also a great learning experience," Bounds said.

Cassaro said it was an honor to be recognized.