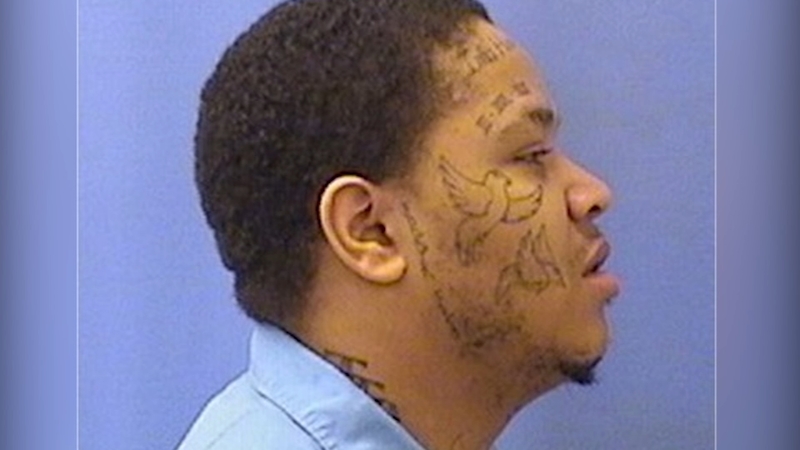 CHICAGO (WLS) -- Lovelle Jordan was on parole when Chicago police took him into custody. Before Thursday's gunfight with officers, the 25-year-old had spent about a third of his life in the criminal justice system, much of that time behind bars.