CPS has now removed 13 employees and a volunteer from Marine Leadership Academy who have been accused in misconduct investigations.

CHICAGO (WLS) -- Chicago Public Schools said Tuesday another employee has been let go due to new allegations of misconduct at Marine Leadership Academy, where 12 employees were removed last week.

CPS said Friday it removed 12 employees and a volunteer from Marine Leadership Academy who have been accused in a sexual misconduct investigation.

The investigation alleges that several of the accused had inappropriate relationships with students while others are accused of covering it up.

The employee was removed Tuesday due to new allegations that were shared with the Office of the Inspector General, CPS said.

That now makes thirteen staff members, including teachers, and one volunteer accused of committing or covering up sexual misconduct dating back to 2016.

CPS previously said all of the staffers have been removed from the school, and 10 of those adults have been fired or are in the process of being dismissed.

CPS CEO Pedro Martinez announced the findings of an investigation, revealing what he called a "distrust" that occurred at Marine Leadership Academy.

"Unfortunately, some of these relationships appear to have been tolerated or even covered up by other adults who had vowed to protect our children," Martinez said.

The investigation came from an anonymous call made in 2019 about inappropriate sexual misconduct between staff members and students.

At least two teachers are alleged to have had relationships with two students; other staff members are accused of knowing and not reporting the behavior. There are also reports of sexual harassment between a teacher and a student.

Martinez also claimed there were several cases involving grooming students for future relationships by staff members and waiting for the student to turn 18 to begin a sexual relationship.

Martinez said as soon as the allegations were made in 2019, the staff members were pulled from the school, but because of legal loopholes, they remained on the payroll.

"We have a sworn duty to protect children in our care, to act with integrity," Martinez said. "So to uncover a culture among several Marine staff, this flies in the face of these values and it extremely disappointing, to put it mildly."

According to Martinez, the former principal at Marine Leadership Academy, Erin Galfer who allegedly knew about the misconduct, was even promoted to a central office position, and she was only recently terminated.

"The behavior uncovered by this investigation represents a stunning betrayal of trust and a colossal failure in judgement and character on the part of far too many individuals," Martinez said. "Every student deserves to feel safe, protected and supported in their school. And anything that gets in that way should not be tolerated and will not be tolerated."

The allegations were made in 2019, but the district was not aware of the nature of these allegations until last month. One of the reasons for the delay, Martinez said, was insufficient staffing and a backlog of cases.

A letter went out to CPS parents letting them know about the investigation, the allegations and that there will be support for students if they need it.

Man accused of 'sextortion' plan that resulted in boy's suicide 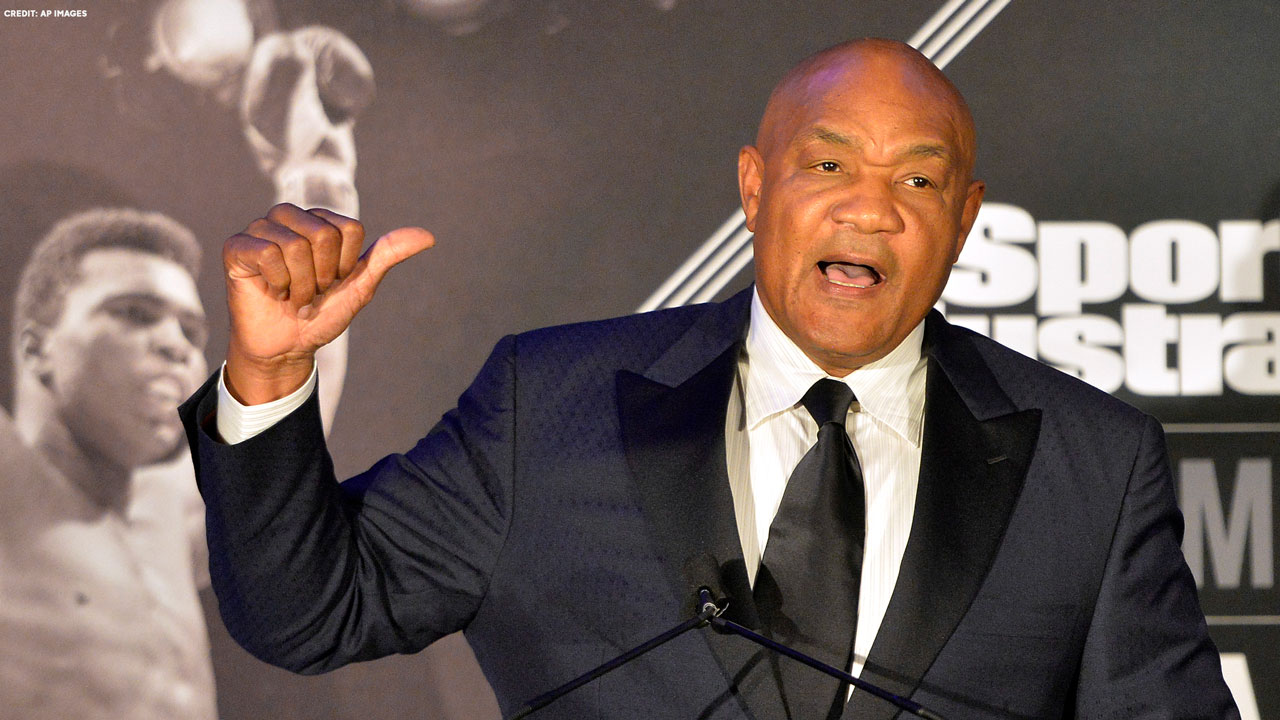 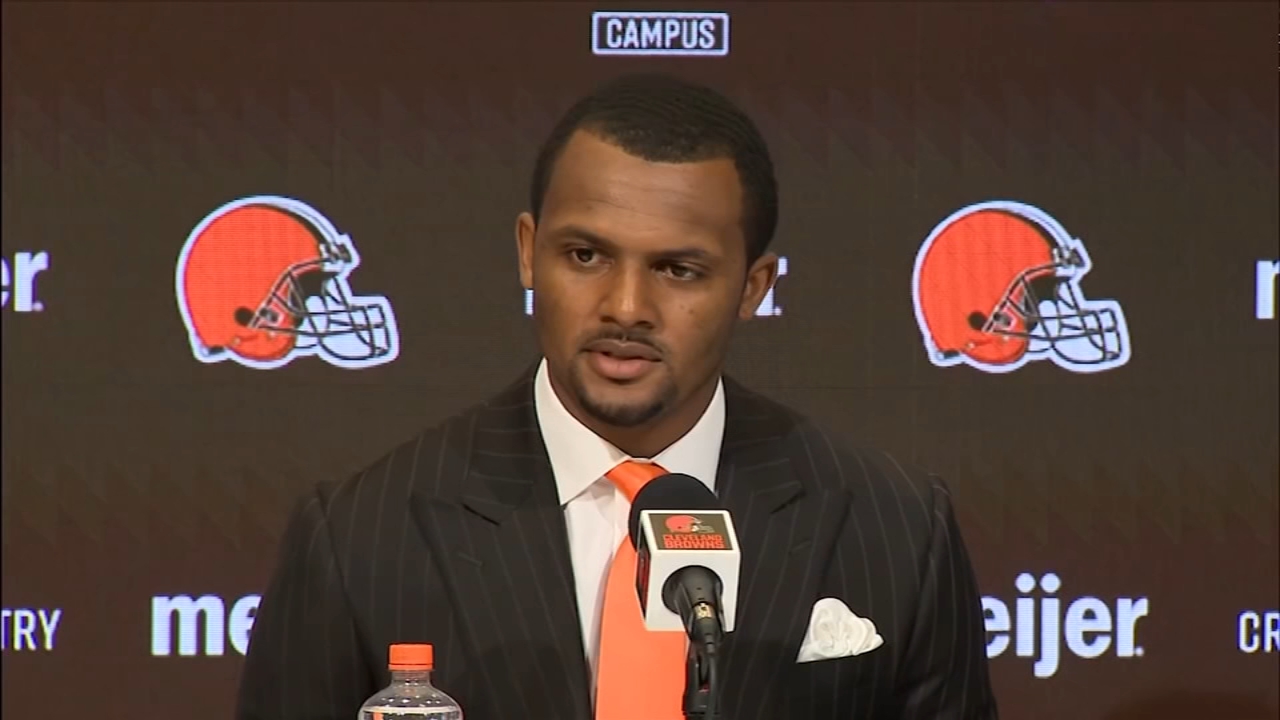 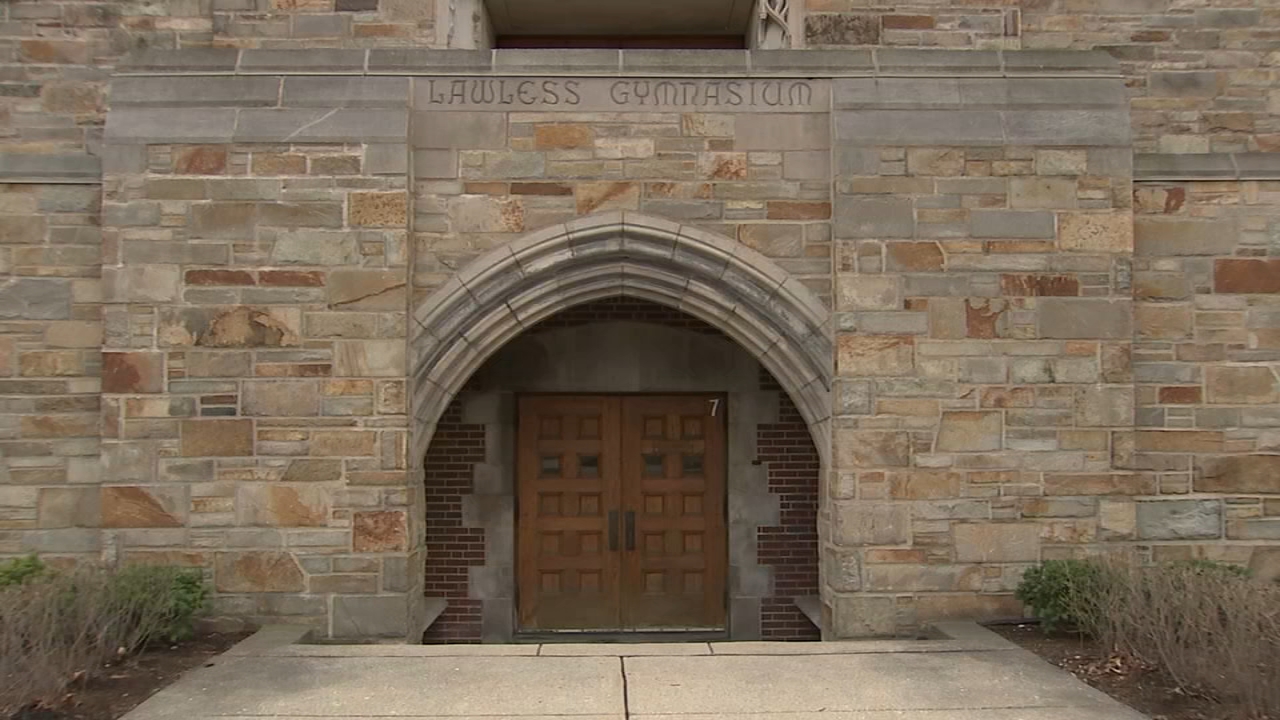