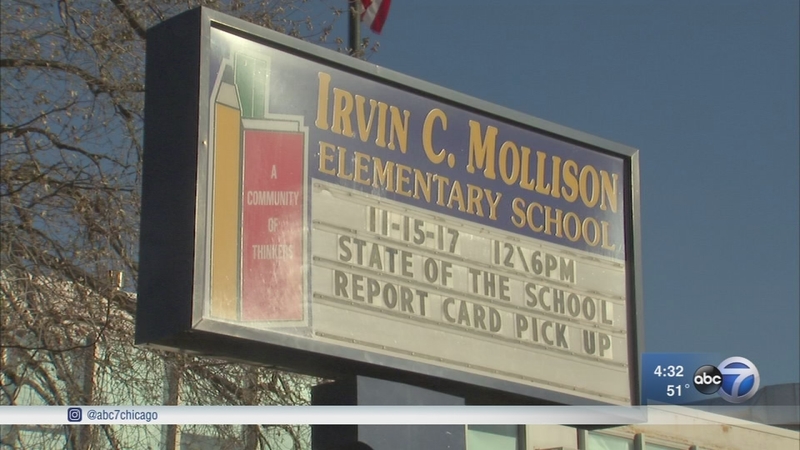 CHICAGO (WLS) -- A rodent-infested Bronzeville school passed inspection on Friday morning, but some parents still kept their children from attending the school, and encouraged others to do the same.

Still, some parents brought their children to class even before the inspection passed.

"They still need to get their lessons in school. They reassured me that they're cleaning the place, that it's going to be taken care of today," said parent John Harris.

"Personally, we talked about it and she said she hasn't seen any rodents," said Alton Jackson, a parent.

Other parents sent their children to an alternative site at the Harold Washington Cultural Center.

"We just want our kids to be safe," said Danielle Lester, a parent.

Members of the Local School Council said they are skeptical of the findings after walking through the school just a few days ago and seeing evidence that the problem still existed. The council has not been allowed to conduct its own investigation.

A scuffle broke out Thursday when a few members of the council were scheduled to walk through during one inspection. Chicago Public Schools officials said only one representative would be allowed into the school because a large group of parents in the building would have been disruptive to students.