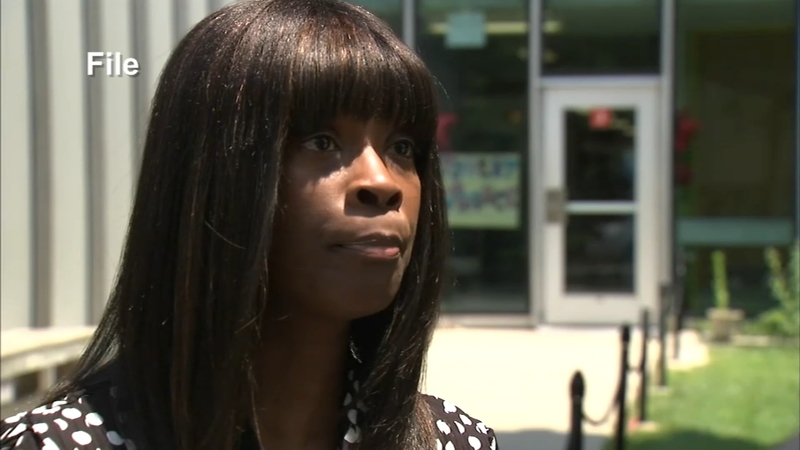 CHICAGO (WLS) -- An ex-North Side Chicago Public School principal has been indicted by a grand jury on fraud charges in an overtime pay scheme, according to federal prosecutors.

According to prosecutors, Sarah Jackson Abedelal has been indicted on 10 counts, all stemming from her time as a principal of Brennemann Elementary School in Buena Park. Between 2012 and 2019, prosecutors allege Abedelal told some employees she would authorize overtime pay for hours they did not work; in turn, she allegedly told them to give that money to her.

Abedelal allegedly told the employees to withdraw the overtime money in cash on the day their paychecks were deposited into their bank accounts. Prosecutors say she would then meet with them in person to collect to cash, in classrooms or her office.

According to the indictment, Abedelal allegedly used the fraudulent money to purchase money orders at currency exchanges and then pay personal expenses, including her mortgage.

Prosecutors say Abedelal told employees the money would be used to pay for school expenses, but she allegedly took the money for her own personal use.

"The kids didn't even have a playground to use, there were no school assemblies," said Tess Rigby, chairperson of Brennemann's Parent Advisory Council. She said during Abedelal's tenure, she and other parents had been fighting for more resources.

"This school had nothing and we'd been told for years there's no budget," Rigby said.

Prosecutors said Abedelal obtained at least $200,000 in CPS money through the scheme. She is charged with 10 counts of wire fraud.

CPS released a statement, saying, "If true, these charges represent a betrayal of trust unbecoming of any public servant, especially those who serve students and families. This type of conduct has no place at Chicago Public Schools."

CPS officials said Abedelal was removed from her position in April 2019, as recommended by the CPS Inspector General.