Mayor Rahm Emanuel and CPS cut 1,400 jobs and made $200 million in cuts to meet a teachers' pension deadline.

CHICAGO (WLS) -- Mayor Rahm Emanuel and CPS cut 1,400 jobs and made $200 million in cuts to meet a teachers' pension deadline.

Mayor Emanuel had delayed the $634 million pension payment until the eleventh-hour, waiting to see if state lawmakers in Springfield would act. When no relief came from state funding, the payment was made.

Calling the whole system "intolerable, unacceptable and unconscionable," Mayor Emanuel is targeting state lawmakers after another round of CPS layoffs and cutbacks.

"I want Springfield to get off their duff, start providing the political leadership to make some decisions, to right the decade's worth of political wrongs that got all of us to this point," Mayor Emanuel said.

Interim CPS CEO Jesse Ruiz says very few teachers are part of the 1,400 jobs cut, and most will be in administration and special education programs. The layoff notices went out Wednesday, Ruiz said.

The district will also cut funding for elementary sports teams, high school will start 45 minutes later, and the facility maintenance budget will be reduced 25 percent. All that after CPS borrowed $634 million dollars Tuesday to pay the Chicago Teachers Pension Fund.

"We have made more pension payments during the last four years than the prior 15 years of my tenure," Mayor Emanuel said.

On Wednesday, the mayor offered two plans to tackle the pension crisis. Option "A" would be for Springfield lawmakers to create one pension system statewide. Right now, Chicago residents are taxed twice. They pay for Chicago teachers' pensions, as well as suburban and downstate teachers. Option "B" is what Emanuel calls an "all in" approach: ask Springfield to boost funding, make teachers contribute more to pension costs, and increase property taxes.

The Chicago Teachers Union is against asking teachers to pay, but would like to see targeted tax increases.

Teachers are planning to rally outside City Hall at 10 a.m Thursday. 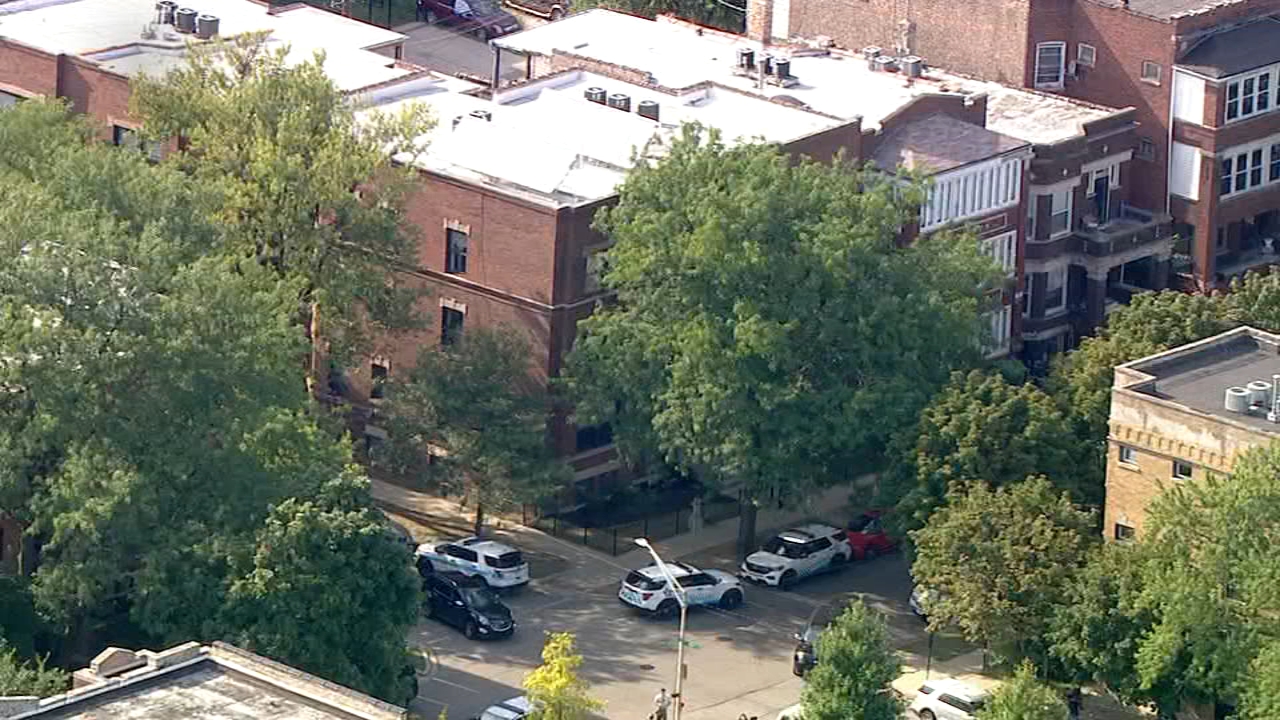