Howard said she is still suffering after she was beaten and dragged by police in her high school in 2019.

CHICAGO (WLS) -- Wednesday the Chicago Public Schools Board is expected to vote on whether to cancel its $33 million contract with the Chicago Police Department, and one recent graduate is urging them to cut that tie.

Dnigma Howard said her violent encounter with police at her high school shows why she believes officers have no place in schools.

Howard said she is still suffering after she was beaten and dragged by police in 2019.

"You can't even trust the people that's supposed to protect you," she said.

Howard was a 16-year-old student at Marshall Metropolitan High School when she said she was caught using her cell phone in class and was asked to leave. When she refused, she said a Chicago police officer forced her out by grabbing her. She said two officers then dragged her down the stairs.

She said she was beaten and Tased. Her father said he was called to the school and witnessed what happened.

"It's the worst feeling, to be a dad or a parent and not be able to help your child out at the time of need," said Laurentio Howard.

Dnigma was charged with two felony counts of aggravated assault, but the charges were later dropped. She and her father have since filed a federal lawsuit against the Chicago Police Department and Chicago Public Schools.

Howards' attorney said the officers were removed from the school, but they're still working for the department.

Mayor Lori Lightfoot was direct in stating her opposition to removing officers from schools at a news conference on June 5.

"We're not going to do that," she said at the time. "Unfortunately, we need security in our schools. We spent a lot of time working through challenges that we had seen with police officers in schools."

"No parent wants to see a video of a child being dragged down the stairs by police officers after being Tased for any reason," she said. "The data says that it accelerates black children's involvement in the criminal justice system. So, if you want a button to push to accelerate the school-to-prison pipeline, then put police officers in schools."

Dnigma recently graduated from a different CPS high school. She and her father said they are focused on the future, but they're sharing their store to keep the past from being repeated.

"My daughter is still here so I'm happy about that," Laurentio said. "But, she's very traumatized emotionally, physically scarred for life at the hands of Chicago police officers."

CPD says "Due to this incident being investigated by COPA, we are not able to comment."

CPS did not respond to our request for comment.

The CPS Board is expected to vote on whether they should cancel or keep their contract with CPD at 10:30 a.m. Wednesday. Around that same time, the CTU is scheduled to hold a rally to have police-free schools in Chicago. 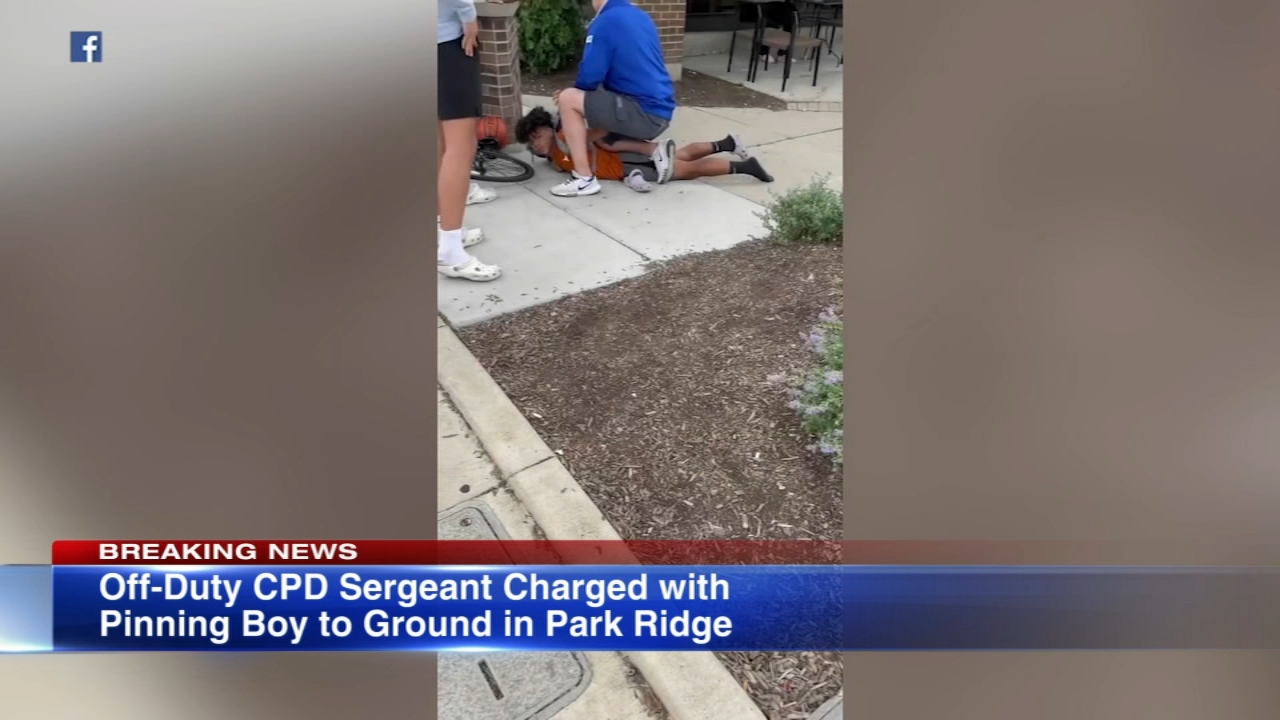