Death of Illinois State trooper, wife found in parked car in East Side ruled a murder-suicide 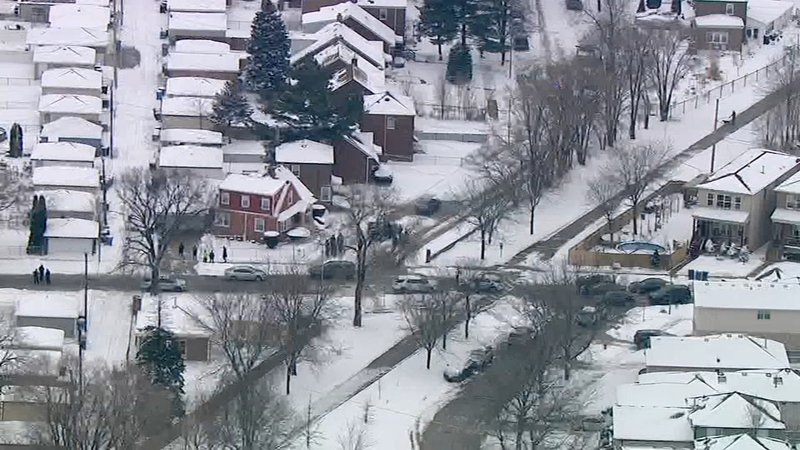 CHICAGO (WLS) -- The deaths of an Illinois State trooper and his wife, whose bodies were found in a parked car Monday in Chicago's East Side neighborhood, have been ruled a murder-suicide.

The Cook County Medical Examiner said Antonio Alvarez, 30, died by suicide and his wife Amanda Alvarez, 31, died by homicide. Both had gunshot wounds to the head.

Amanda Alvarez's relatives said she was separated from her husband at the time of her death.

Antonio Alvarez was off-duty at the time of the shooting, according to police.

A witness discovered the pair a little after 1:30 p.m. in the 11000-Block of S. Avenue E Monday, officials said.
Both were pronounced dead at the scene and a weapon was recovered, police said.

Trooper Alvarez was a three-year veteran of the Illinois State Police, officials said.

Amanda Alvarez was a school teacher. Her family said the couple was having problems in their marriage and that she had told relatives she intended to leave him.

"It's shocking and sad," said East Side resident, Delores Williams. "This is a nice neighborhood and everybody is friendly, and it's a tragedy."
Williams is among several neighbors trying to make sense of what's happened.

No other details have been released at this time.

Illinois State Police have referred all questions to Chicago Police.