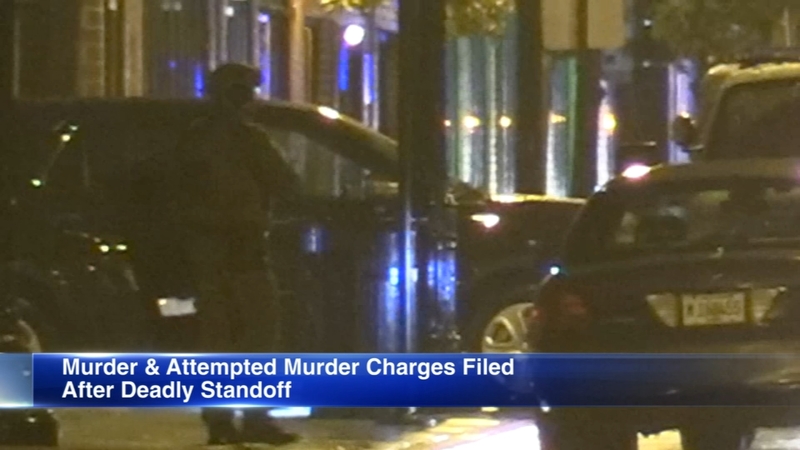 CHICAGO (WLS) -- A 19-year-old man has been charged with first degree murder in the death of his great-grandmother.

Letwan Taylor was taken into custody and evaluated at St. Bernard Hospital on Monday after Chicago police say he shot both his great-aunt and great-grandmother inside their Park Manor neighborhood home.