A 15-year-old boy has been charged in connection with retired Chicago firefighter Lt. Dwain Williams' shooting death during a Morgan Park attempted carjacking.

CHICAGO (WLS) -- A 15-year-old boy has been charged in connection with the fatal shooting of a retired Chicago firefighter earlier this month in Morgan Park.

The boy faces first-degree murder and attempted armed robbery charges, according to the Cook County State's Attorney's Office and Chicago police. He was taken into custody Wednesday at his Chicago Heights home.

Chicago Police Superintendent David Brown said a second person, an adult, is in custody in connection with the shooting and police are seeking two other adults.

"Anytime we have a juvenile suspect it is always shocking and takes aback to what we could have done to redirect this young person's life," Supt. Brown said.

Prosecutors say on December 3 the teen, along with two adults, followed this Jeep Grand Cherokee, driven by Williams, to a nearby popcorn shop at 118th & Western Avenue.

After Williams left the shop, the boy and his two partners who were armed with guns fired shots at Williams.

Mayor Lightfoot spoke with Williams' wife Thursday morning regarding the break in the case.

"As you might imagine, her life is still shattered. There's a lot of tears and I suspect there will be many more shed in the days ahead," Lightfoot said. "This is something that has irreparably change their lives."

CPD said carjackings are up dramatically this year in the city. The superintendent added that his officers have taken some of the people responsible for these crimes off the streets.

"We've had an extraordinary spike but we have made some arrests," Brown said. "We need to make many more arrests. We're not satisfied and we're not going to stop pursuing these suspects until they're all captured."

Family, friends and a community said a final goodbye to Lt. Dwain Williams this weekend. The retired firefighter was shot and killed during an attempted carjacking earlier this month.

And amid the songs of sorrow and mourning, there is anger over just how Williams died.

"Dwain was snatched from us by a world in which we live that has allowed evil and violence to raise its ugly head," he said.

The stunning attack was caught by a nearby security camera. A reward for information leading to an arrest now exceeds $30,000.

"What I miss, like I said, he's always been a wonderful teacher. Every time I see him he has something to teach me," said Lt. Williams' grandson, Michael Armstrong.

Because of the pandemic, the Saturday morning funeral was held in the parking lot of the Monument of Faith Evangelistic Church on the city's Southwest Side.

"We were taught all of our lives: Fight for what you desire. Work hard for it, get it. ... And that's exactly what he did," Williams' brother the Rev. Keith Williams, a pastor, said.

Williams spent 28 years with the Chicago Fire Department and later worked at OEMC specializing in coordinating the city's surveillance cameras.

"I was married to an angel and I feel he was an angel that took on human form," said Karen, Williams' widow.

The teen charged in Williams' death was arrested Wednesday afternoon in Chicago Heights, police said. He is due in court at 11 a.m. Thursday. 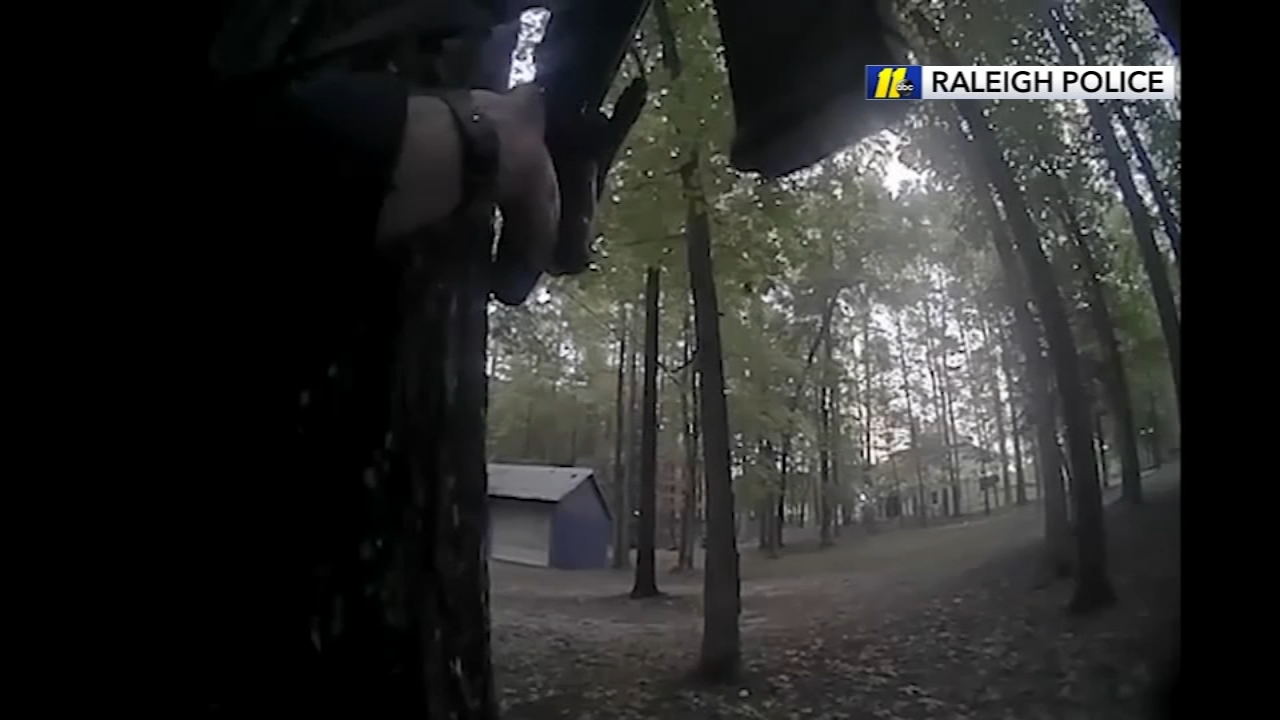