Chicago police released photos of the suspects involved in a fatal Chicago shooting in Hegewisch. One appears to be wearing all white, and the other all black.

CHICAGO (WLS) -- Photos of suspects in the fatal shooting of a 70-year-old great-grandmother in Chicago's Hegewisch neighborhood were released early Tuesday morning.

"She was the opposite of that evil that took her," said Ruzich's daughter Karla. "She was my mom and had a piece of so many other people. People who come in for their morning coffee knew my mom."

It was a weekly routine for Ruzich, who retired from the Department of Streets and Sanitation, to come to work before 5 a.m. a couple of days a week at the Baltimore Food store near 133rd Street and Baltimore Avenue. Her stepson would also often stop to chat for a few minutes on his way to work.

Monday was starting off no different until an unknown gunman decided to take her life.

Ruzich, was inside a parked car in the 13300-block of South Baltimore Avenue at about 4:26 a.m. when police said two suspects approached and fired shots.

Surveillance video shows their two vehicles and then a third car pulls up. Two people get out of the car and head over to Ruzich's car, point a gun at her and start shooting.

Her stepson watched the crime happen right before his eyes.

Ruzich managed to drive away but then crashed down the block where the gunman caught up with her and shot her several more times, according to her boyfriend.

She was transported to Advocate Christ Hospital with multiple gunshot wounds and was later pronounced dead, police said

"I don't know what to do with my life now," said Phil McGivney, the victim's boyfriend. "I lost my best friend."

Early Tuesday, Chicago police released two images of the suspects in the case, showing them armed with handguns.

The suspects appear to be men, who were both wearing masks at the time. One was in all white clothing, and the other was in all black clothing.

Police are hoping the new images help find the suspects.

McGivney described his girlfriend as a loving, caring grandmother who always made sure everyone was taken care of.

"She was wonderful," McGivney said, "She would do anything in the world for anybody and always did."

She worked part-time because she loved to stay busy. Her boss said she was a dedicated employee and a hard worker.

She was known by many in the tight-knit Hegewisch community, as always having a smiling face and a great attitude.

This crime has many people that live and work there in complete shock.

"Just sad, just very sad because we never had this," Hegewisch resident Jacqueline Herod said. "This is a close-knit community. There's not that much crime, and it just breaks my heart."

Ruzich leaves behind three grandchildren whom she loved dearly.

A steady stream of people came by Tuesday to visit the makeshift memorial in front of the shop where Ruzich spent so much of her time serving the community. Some dropped off flowers, honoring the beloved woman known as "Grandma Jo."

"She was a wonderful lady; everybody knew her," Herod said. "She was so kind when you go in the store."

Ruzich worked at the deli for about five years and was seen by many as a pillar of the community.

"Just the other day I was ordering some stuff on the phone, and she goes 'yeah, Jack, I know who you are,' just a great lady," Herod said.

"The only way we're going to get this resolved is with the help of the community and everybody working together," Chicago Police Cmdr. Robert Rubio said.

A $12,000 reward for information is being offered in the case. Police are asking people in the neighborhood to check their surveillance video for possible leads. 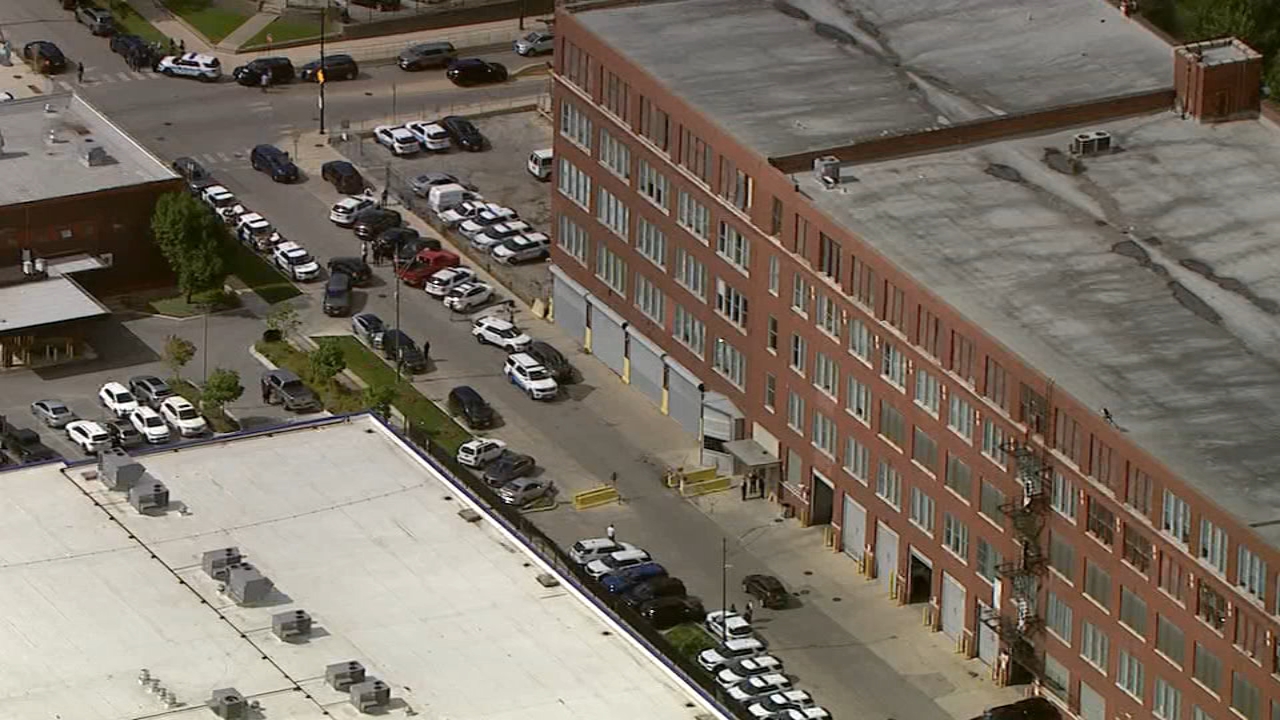