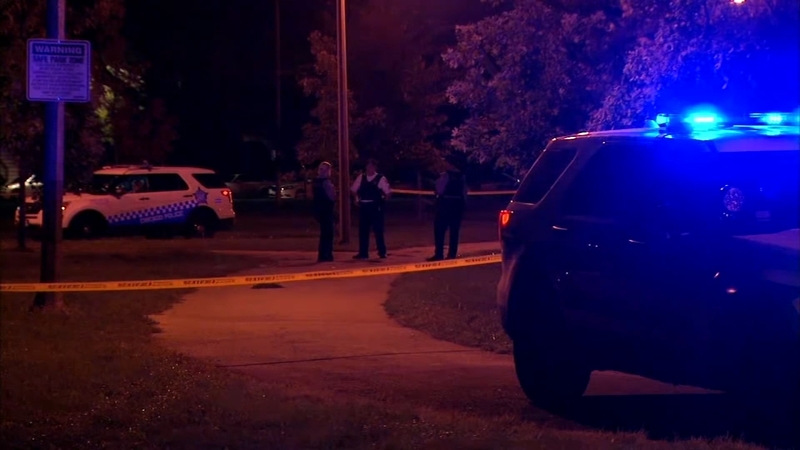 Neighbors said they heard more than half a dozen gunshots in the 8300-block of South Shore Drive.

"It sounded like one gun because it went off, like, the rapid fire went off for about five times and then two more shots," said Tyrone Sims, neighbor.

Investigators said the 10-year-old and her friends were in the park when a "known male" approached and started shooting.

The girl was hit and taken to Comer Children's Hospital.

Holmes asked residents if they knew who shot a 10-year-old girl in the back right across the street in Russell Square Park.

"She should have been getting up studying for school," Holmes said.

Police said the 5th grader was attacked by someone she knew.

"This baby been in the hospital, and is suffering," Holmes said. "Lots of pain for what, why?"

Holmes has offered $2,000 for information leading to the arrest and conviction of those responsible.

"Let's just get this individual into custody tonight," Holmes said.

The reward offer will expire at noon on Saturday.