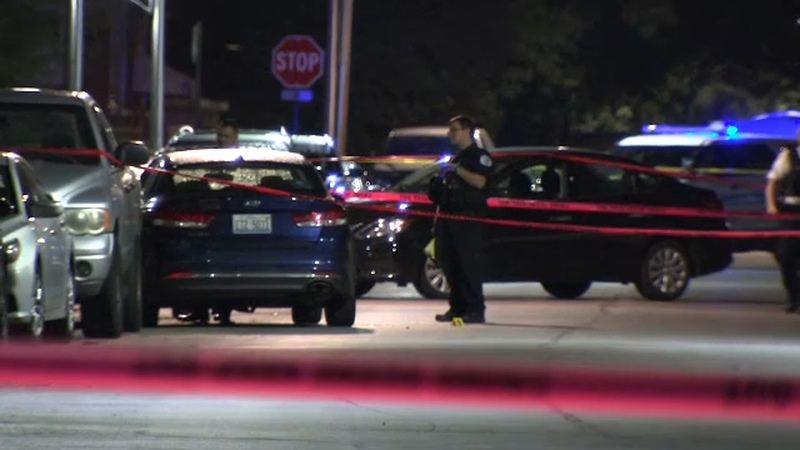 CHICAGO (WLS) -- A 32-year-old man was fatally shot in the head while driving a vehicle in the South Shore neighborhood Monday morning, Chicago police said.

The shooting occurred in the 7500-block of South Coles Avenue at about 3:10 a.m., police said.

The victim crashed into a parked vehicle after being shot. He was transported to the University of Chicago Medical Center and later pronounced dead, police said. Authorities have not released his identity.