CHICAGO (WLS) -- A 13-year-old boy was seriously hurt in a shooting on the city's South Side Tuesday afternoon, Chicago police said.

The boy was on a sidewalk in the South Shore neighborhood's 2100 block of East 71st Place when an unknown person shot him in the arm and leg, police said.

He was transported to Comer Children's Hospital in serious condition, police said.

Area One Detectives are investigating. Police did not provide further information about the shooting. 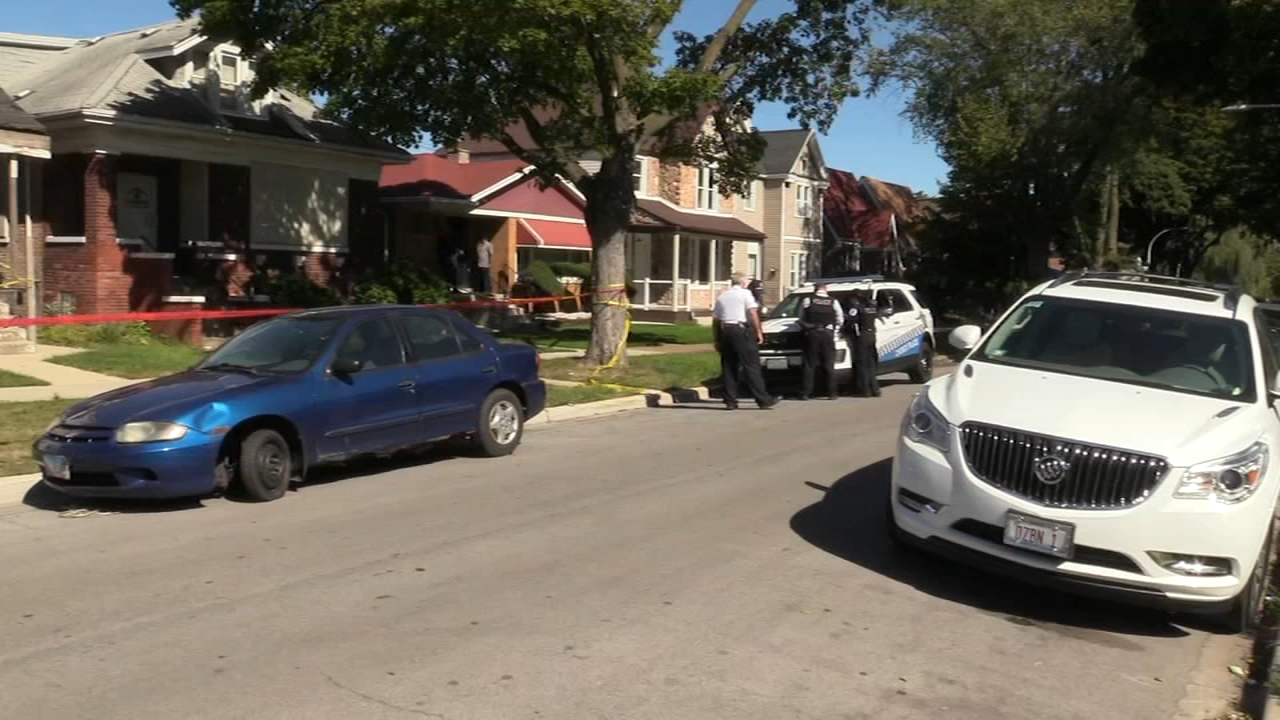