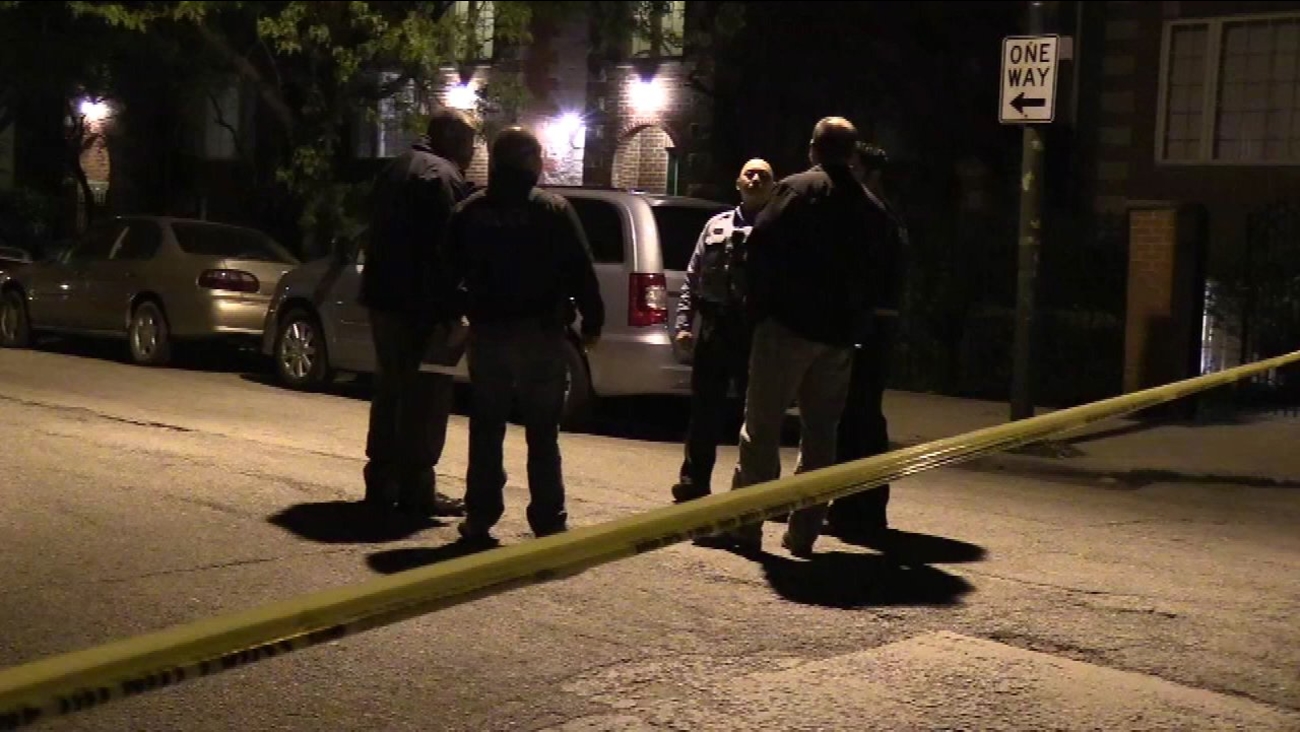 Officers found a 26-year-old man lying in the street with gunshot wounds to his chest near North Ashland Avenue and West Walton Street. He was pronounced dead at the scene. His identity has not been released.

Police said the 26-year-old man was standing in that area with two other man, ages 19 and 20, around 11 p.m. Monday when someone approached them and opened fire.

The shooting is under investigation. Police did not give a description of the suspect. No one is in custody.