CHICAGO (WLS) -- Chicago Police Superintendent Eddie Johnson discussed the weekend crackdown on gangs and violence in some of Chicago's high crime neighborhoods Monday afternoon. Police collaborated with state and federal agencies to beef up patrols on the South and West Sides.

Five of the 37 weekend shootings were fatal, police said. The most recent fatal shooting happened early Monday in the Brighton Park neighborhood on the Southwest Side.

Officers responding at 3:40 a.m. to a call of a person shot found the 26-year-old lying on the sidewalk in the 2500-block of West 47th Street, police said. He had suffered gunshot wounds to the left shoulder and right leg and was taken to Mount Sinai Hospital, where he was pronounced dead, police said.

Another 31-year-old man was shot to death a little more than an hour earlier in the West Lawn neighborhood on the Southwest Side. About 2 a.m., he was driving in the 6800-block of South Springfield when someone outside fired shots, hitting him in the chest, police said. He was driven to Holy Cross Hospital and was transferred to Mount Sinai Hospital, where he was pronounced dead. His name has not been released.

The weekend's latest nonfatal shooting happened about 11:50 p.m. Sunday when a 46-year-old man was caught in crossfire in the Englewood neighborhood on the South Side. He was walking on the sidewalk in the 7300-block of South Stewart when two groups began firing shots at each other and he was struck in the left leg, police said. He took himself to Saint Bernard Hospital, where he was listed in good condition. 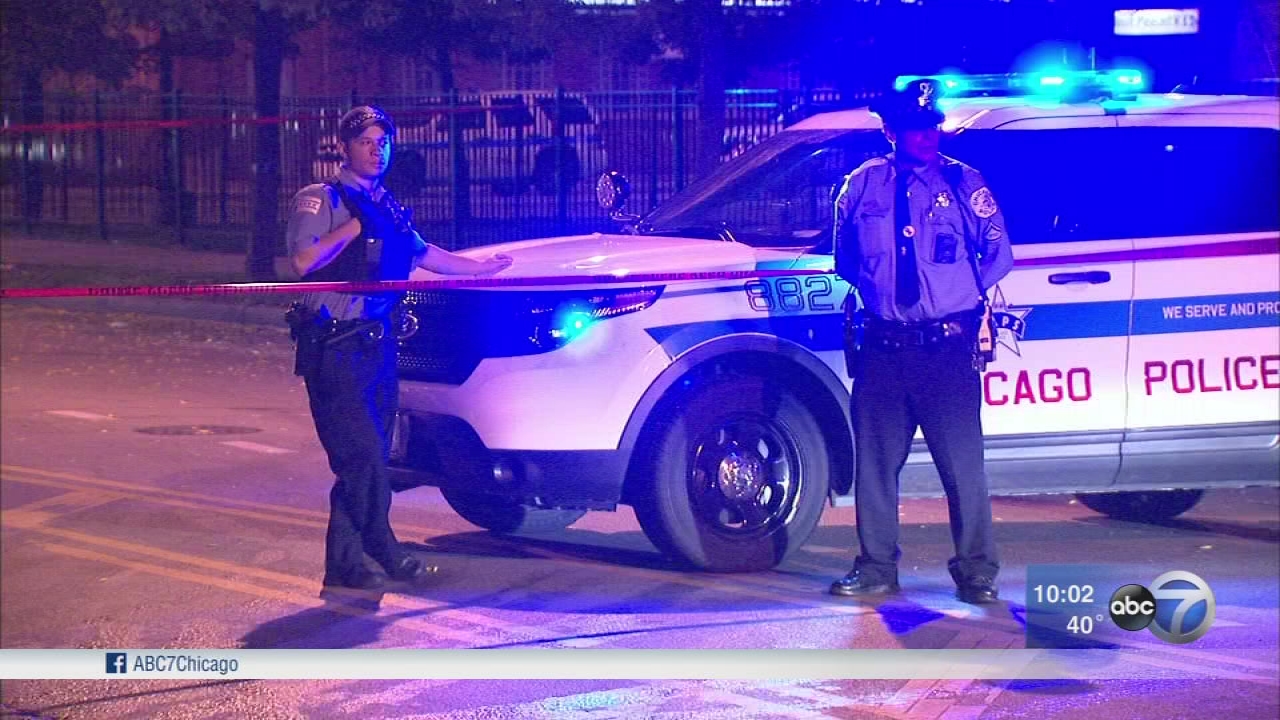