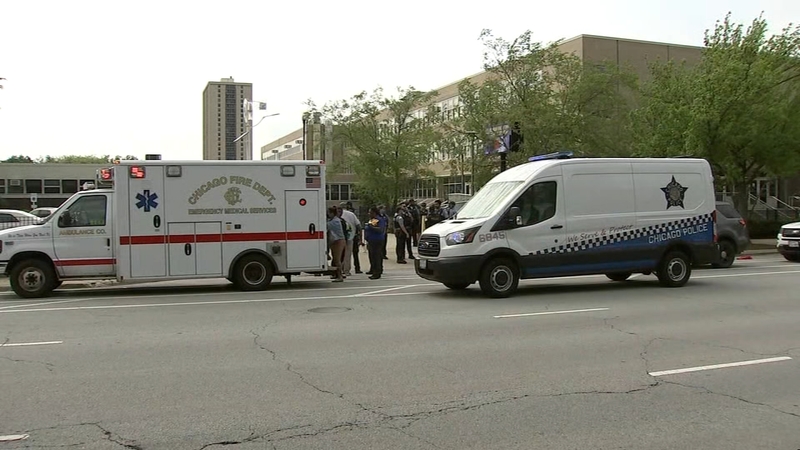 Chicago police are at Dunbar High School in the 3000-block of South King Boulevard, where they said a large fight broke out inside and outside of the school.

What caused the fight was not immediately known. Police said the group has since been dispersed.

Chicago Public Schools has not yet commented on the situation. School administrators sent a letter to parents, saying "Today, after dismissal, there was a physical altercation involving members of our school community. To protect the safety of all students, school staff immediately intervened and contacted the Chicago Police Department (CPD) and the Office of Safety and Security. Parents of the impacted students have been contacted.

"We are investigating the altercation now and handling the situation in accordance with CPS policy. Many members of our community were present for this incident. If your child witnessed this incident and voices any concerns or fears, please contact us. Dunbar staff will be available to any students who may need additional support."