Chicago Travel Advisory updated with all states added to list

CHICAGO (WLS) -- The Chicago Department of Public Health announced Tuesday that Vermont has been added to its travel advisory, which now includes the entire country.

Vermont had been the only state not covered by the advisory in the previous update. CDPH announced Tuesday that Connecticut, New Hampshire and the District of Columbia have seen improvements and could soon be taken off the advisory.

Last week, Chicago updated its guidance for unvaccinated travelers going to high-risk areas. Officials recommend getting tested one to three days before leaving on the trip as well as getting tested three to five days after returning.

Any states or territories with fewer than 15 cases per 100,000 residents per day are in the Yellow Tier. Travelers must follow masking rules on planes, buses, trains, and other forms of public transportation.

The video in this story is from a previous report" 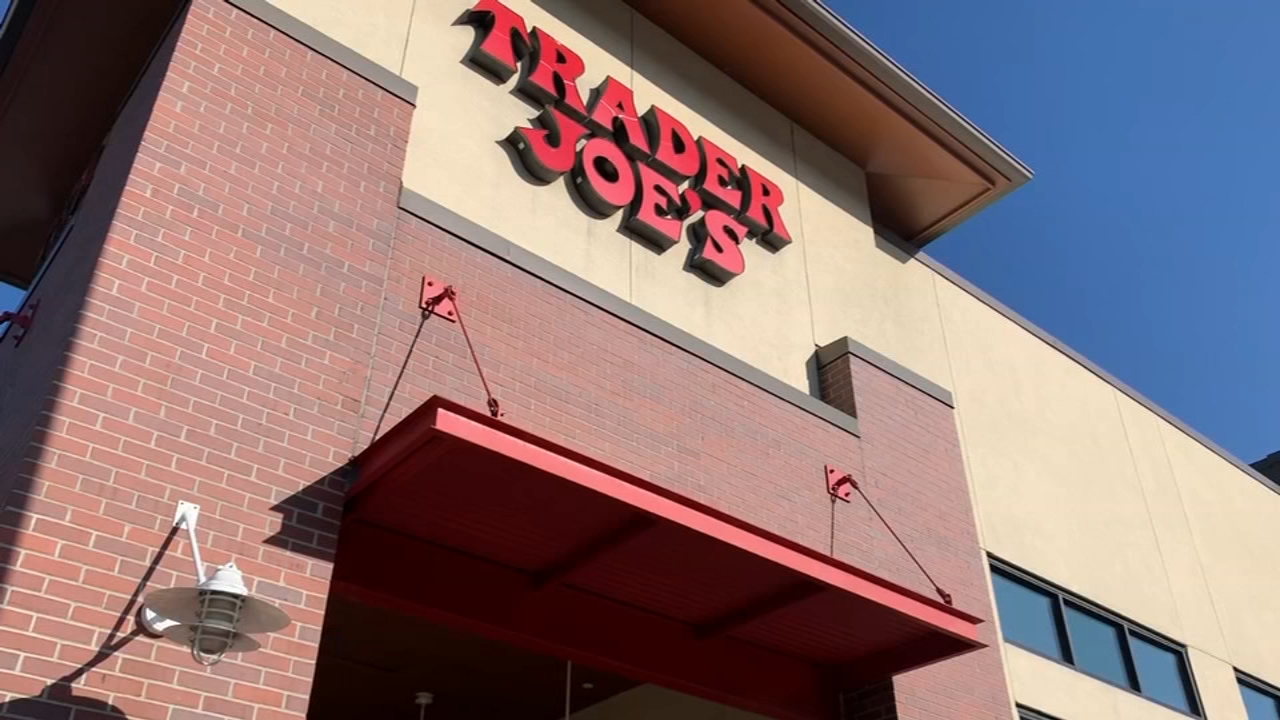