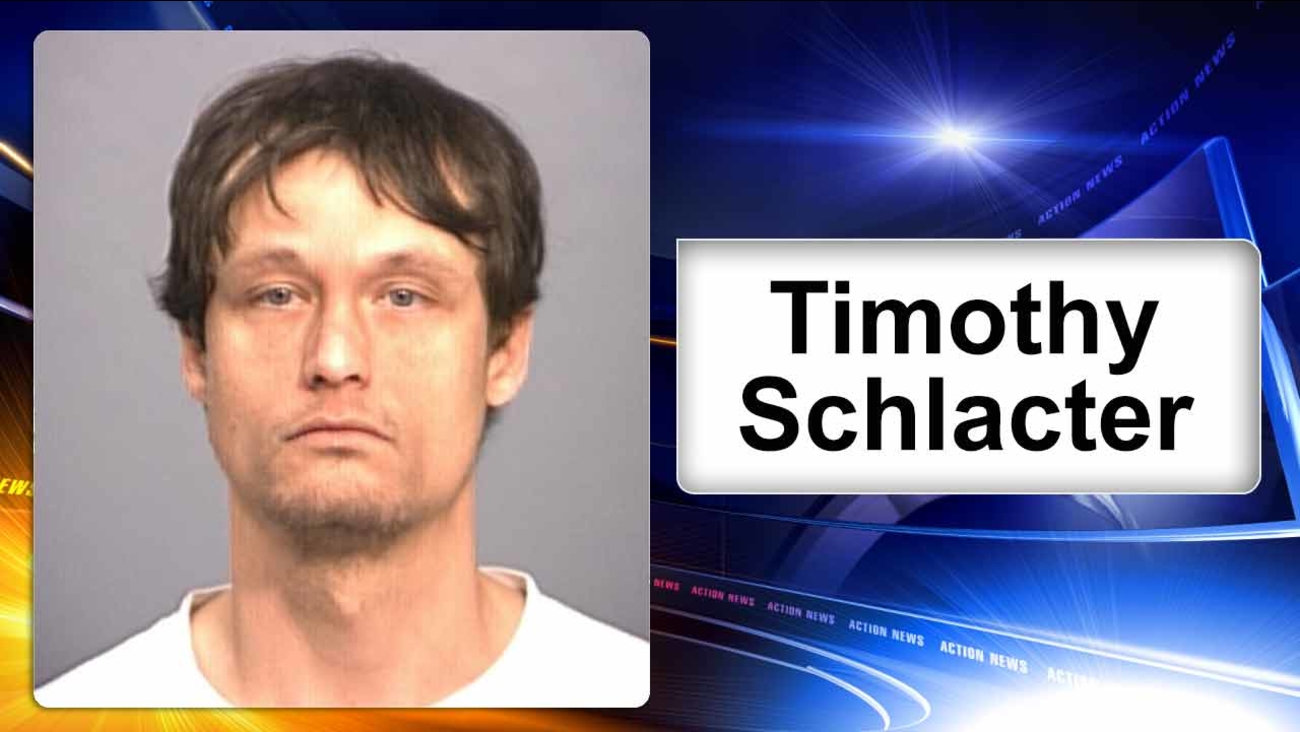 TRENTON, N.J. -- A Mercer County man is accused of sexually assaulting a 4-year-old girl in his care on more than one occasion.

Authorities say a relative of the victim noticed a change in the girl's behavior, prompting a call to police.

Prosecutors explain that investigators spoke with the child and her relative, and both claimed Schlacter had assaulted the young girl multiple times since January.