'This just hurts me so much because my sister was perfectly fine,' Olga Torres said.

Little Milagro Torres' family went public over the conflict they're facing with the Houston hospital, claiming it is pressuring them to allow the girl to die.

HOUSTON, Texas -- A little girl's family wants another hospital to take care of their 6-month-old child whom they say experienced a life-changing error while in the care of Children's Memorial Hermann.

Milagro Torres' family went public with their grief and frustration on Friday, airing grievances they had against the Texas hospital four months after a minor surgical procedure resulted in the child suffering brain damage.

They were buoyed by Houston attorneys Tony Buzbee and Jeff Badders, whom they retained, during a news conference explaining what happened to little Milagro.

According to the family, Milgaro's mother left the child with the hospital to have two veins near her heart separated, a procedure described as simple and routine.

But the hospital called the mother back to inform her of a mistake. The family said the hospital admitted to giving the little girl the wrong medication.

"Because of the sodium bag they put into her, she has brain damage and that she's going to be in a wheelchair. She's always going to need medication for the rest of her life," Olga Torres, Milagro's sister, said through tears. "That mistake almost killed my sister."

Since the surgery four months ago, the infant has been responsive. Memorial Hermann has been keeping the family updated on her condition, but the family is taking issue with what they say is pressure by hospital administrators.

Her family says Memorial Hermann is asking them for permission to let her die naturally.

"Despite the fact that she responds to her mother's touch, the administration began to pressure (Milagro's mom) Maria to stop medical care and let nature run its course and let her child die," Buzbee said.

In a statement to ABC13, the hospital said, "Federal privacy laws prohibit us from commenting on specific patients or the details of their care, but we would like to emphasize that the delivery of safe, high-quality and compassionate care for all of our patients is our top priority."

Milagro's mother doesn't feel comfortable having her baby there and is asking for the public's help.

For now, the family is fighting through their pain while hoping for a miracle.

"This just hurts me so much because my sister was perfectly fine," Olga Torres said. 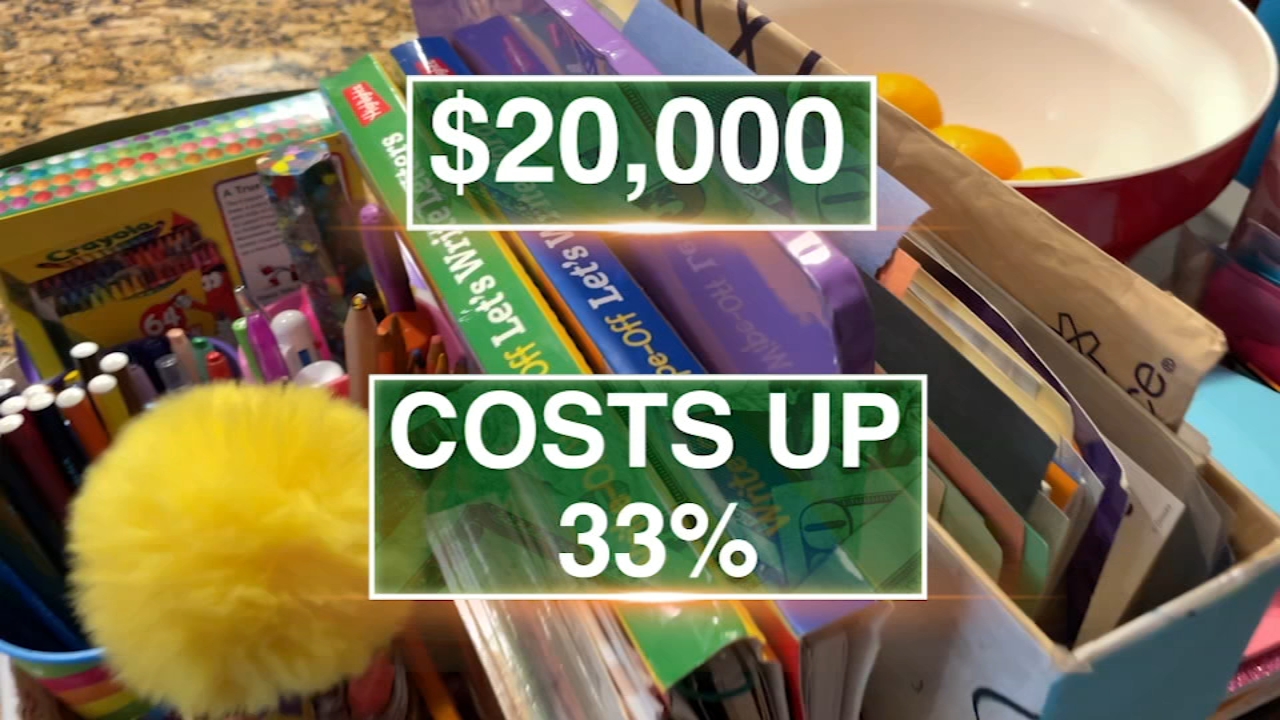 Cost of raising a child is now more than $300K 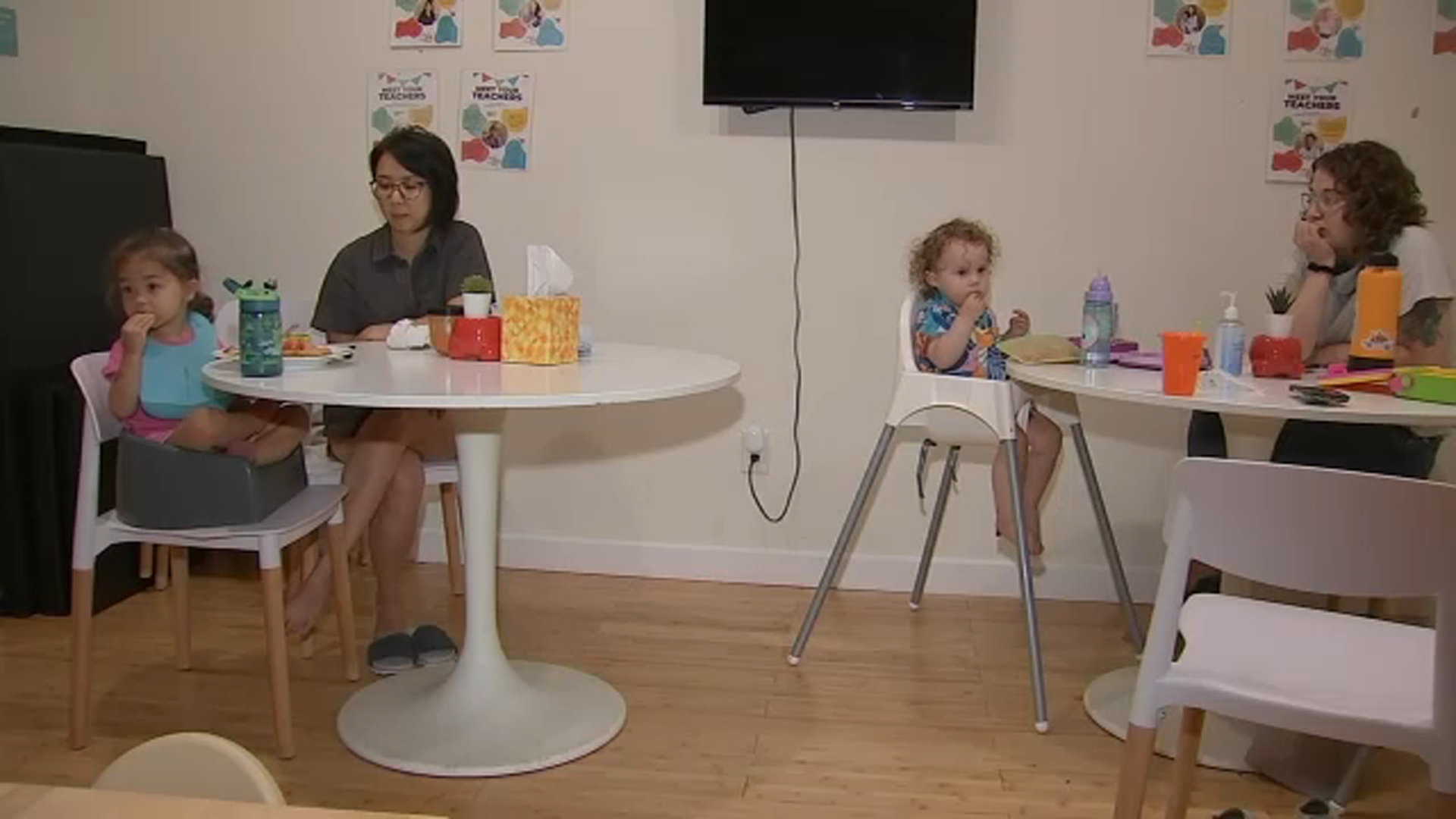